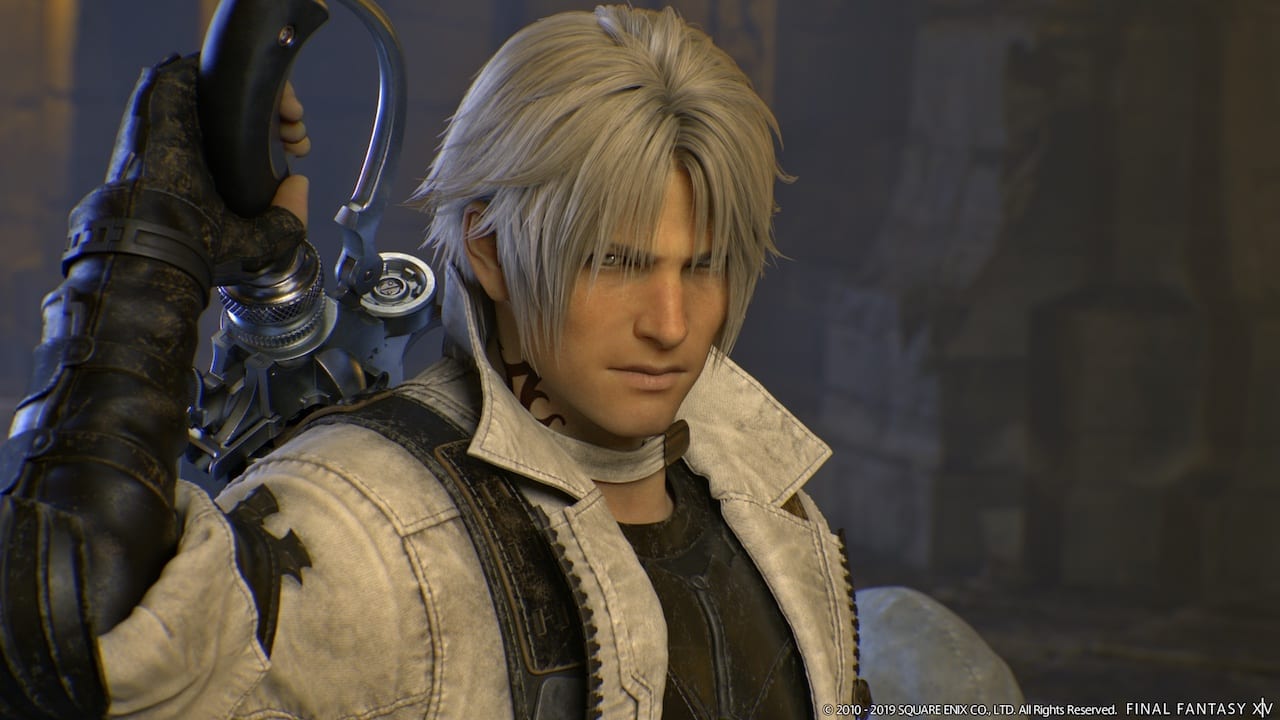 When it comes to the world of MMORPGs there’s two heavyweights that are hard to ignore. Final Fantasy XIV and World of Warcraft. Both are online entries in popular franchises and are still going strong years after release.

They also have huge amounts of fans but it turns out that Blizzard’s MMORPG has at least one fan in the Final Fantasy XIV development team.

Square Enix are preparing for the release of the third FFXIV expansion on July 4th, Shadowbringers, and invited GameByte down to London to not only check out the game but also talk to the games producer/director Naoki Yoshida.

The interview brought up lots of interesting information but it was upon asking him what his dream crossover for Final Fantasy XIV would be we got a very unexpected answer.

“World of Warcraft and Diablo.”

It would be a genuinely awesome crossover if it was ever to happen. Seeing the Warriors of Light take on the Lich King and Diablo would be quite the spectacle.

Whether or not it will ever happen we’ll have to wait and see. That wasn’t all he had to say about the subject though. He even hinted at the one game that may get him to leave the Final Fantasy XIV team.

“If Blizzard ever approached me and said “oh hey we want you to take the reigns to develop Diablo 4″ I’m going to drop everything I’m doing and I’m going to go to Blizzard.”

It was clearly said in a tongue-in-cheek fashion but it would be fascinating to see what Yoshida could do with the Diablo franchise. Quick. Somebody get Blizzard on the phone ?

You can check out some gameplay from the Shadowbringers expansion below. We show off one of its dungeons, the Gunbreaker job, the Viera race, the Trust system and more. Make sure to drop a like and subscribe to GameByte whilst you’re at it. 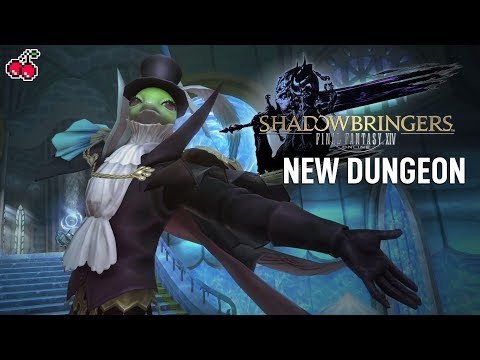 Activision Claims Diablo 4 Will ‘Advance The Art Of The Genre’

Diablo 2: Resurrected Is Coming This Year

Diablo 2: Resurrected Will Not Be Compatible With All Original Mods

Diablo 2: Resurrected Will Support Your 20-Year-Old Save Files