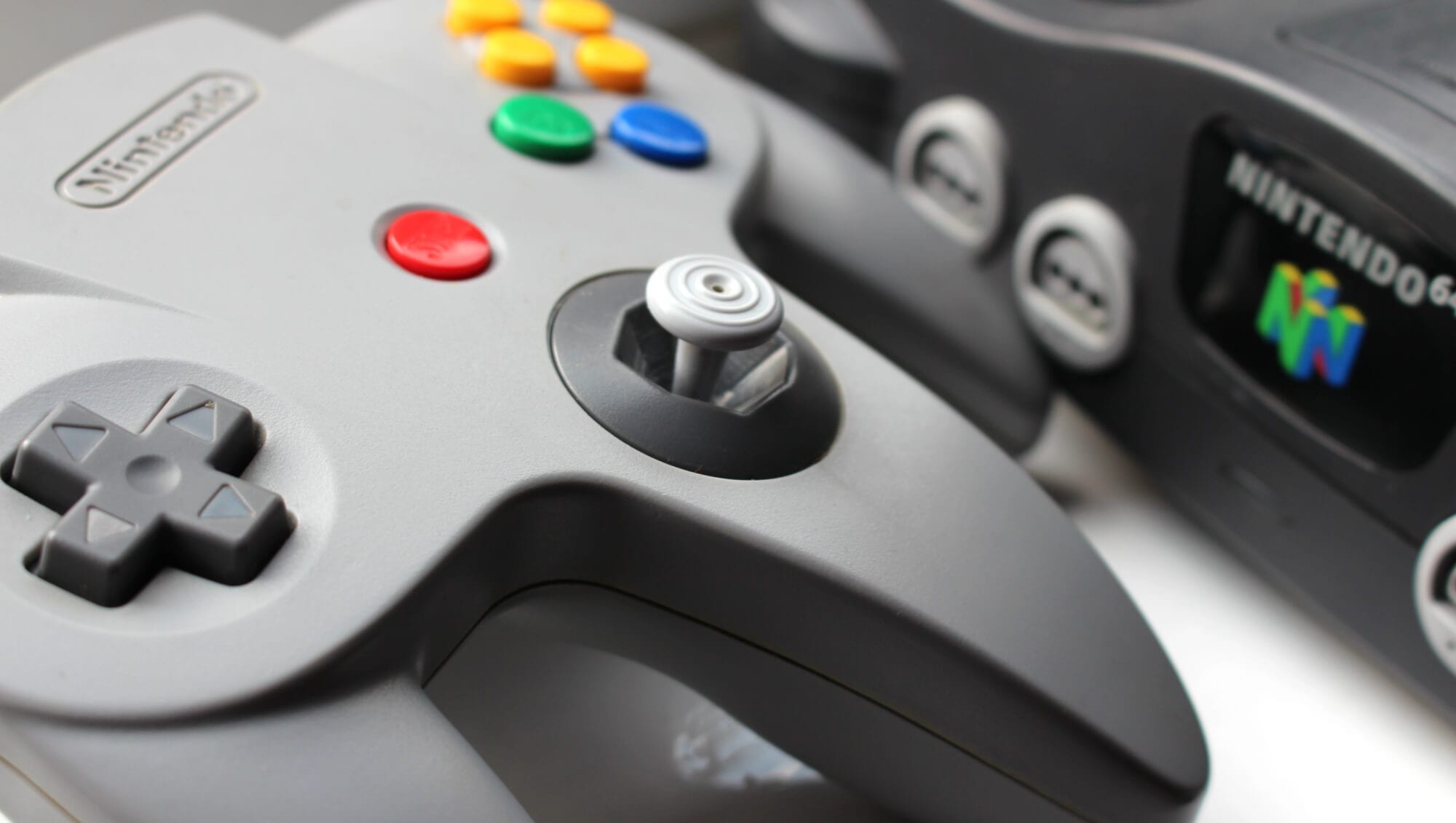 Back in the 1990s you could often find a very-young me holed up playing on my Nintendo 64, enjoying the latest in cutting-edge 3D gaming and fumbling my tiny hands around a three-pronged controller. Some of my fondest memories involve my N64, but in 2019 I can’t understand how the heck I used that darn controller, or how it even came to exist in the form that it did.

Let’s face it, the Nintendo 64 controller was an absolute nightmare. Aside from the fact that it was monstrously huge (probably to accommodate the plug-in rumble pak) the human race just doesn’t have enough hands to make the thing work.

It turns out I’m not the only person to wonder how the controller came to be. Over on Reddit, an archived thread asks that very question, and it saw lots of responses from the community.

A user by the name of TheHeadlessOne, responded to the thread writing: “It was a hedged bet.

“It has a three prong design for two primary control schemes (technically three, but the third was *incredibly* rarely used). The idea was you would default to the joystick *or* the D-pad, no game needed all three prongs.

“The analog stick was pretty much untested, but it was crucial for 3D games. But what would happen if they put all this effort into analog controls only for the market to reject them? They’d have to redesign the entire controller or be out of luck for the rest of the generation. So they had to incorporate the D-pad as a fallback

“The three prong was never really confusing to anyone who played a game on the system- aside from swapping to D-pad for Kirby and Pokemon Stadium. But what it did do was create a controller where both the D-pad and the analog stick could be the ‘primary’ input.

“When you hold a Pro Controller, your thumb naturally rests on the thumbstick, it takes ever-so-slightly more effort to use the D-pad. For a more exaggerated effect though look at the gamecube controller- I’d HATE to use that d-pad for a full game.

“So if the market would have flat out rejected the analog controls, the 64 would still have a fully functional controller that wasn’t [harmed] in any real way from the focus on the analog stick.”

Now that definitely makes a lot more sense. Come to think of it, of the games I played on the Nintendo 64, it was incredibly rare to find myself using the D-pad…

Another user named playin4power also pointed out that 3D technology was uncharted territory, with developers having “no idea how controlling objects in 3D space was gonna go.”

Thankfully, gaming has now evolved to accept that games can make use of both an analog stick (or two) and a D-pad, so we probably won’t be seeing any more three-pronged controllers in the future.