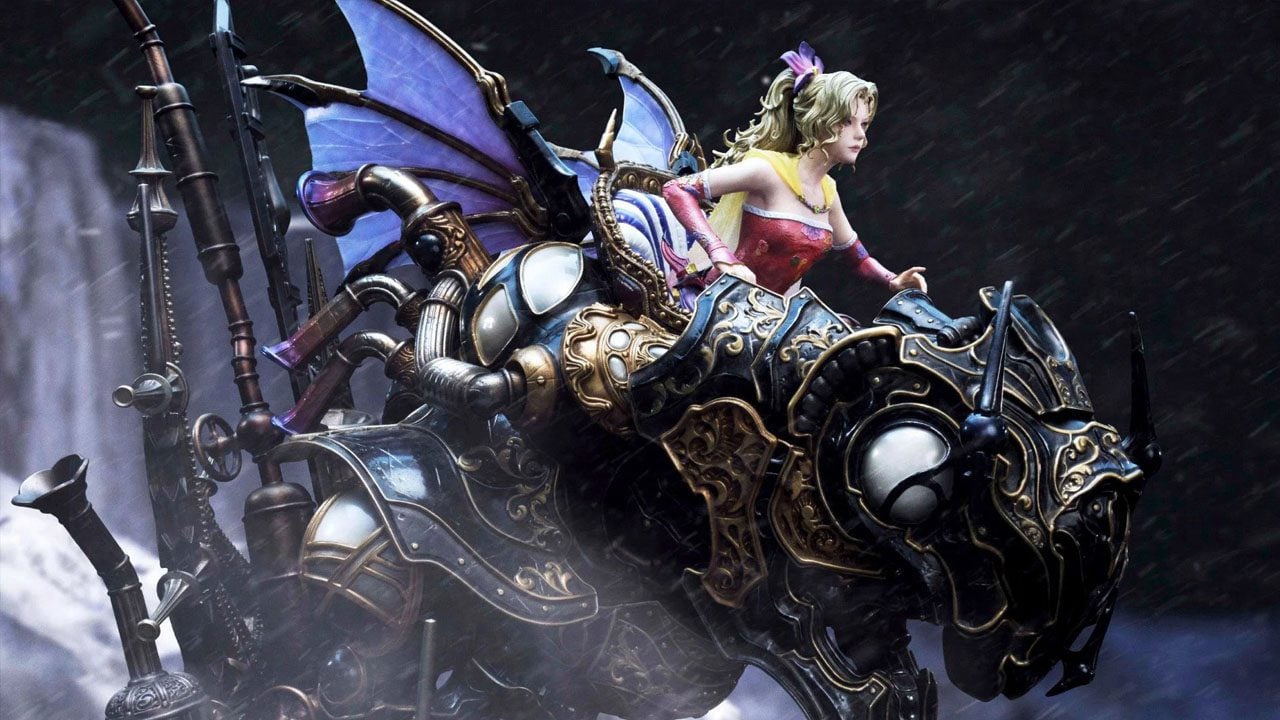 Square Enix is making a £9000 Final Fantasy 6 statue, and even the original creator of the series is shocked by the price.

When we can, we all like to buy a bit of an indulgent purchase for ourselves. Maybe that’s a collector’s edition of a game you’re excited for. Or even just going for the hardback over the softback. And statues and figures can sometimes be a special purchase too. But it is almost next to impossible to justify spending just over £9000 (or 1,485,000 yen) on a ⅙ scale Final Fantasy 6 statue. Now believe us when we say this statue is maybe one of the most beautiful things we’ve ever seen. Of course we want to own it! The level of detail looks ridiculous, and it’s based on such iconic imagery from the game. But when you could buy a car for that kind of money, it just doesn’t seem worth it.

And funnily enough, the creator of Final Fantasy Hironobu Sakaguchi thinks the price doesn’t seem quite right. “Isn’t this a bit much?” Sakaguchi wrote on Twitter, with translations from Cheesemeister3k. “Are you okay, Square Enix?” Sakaguchi also compared it to his most recent game, Fantasian, the backgrounds of which were all made out of real dioramas, adding to his surprise at the cost.

According to Square Enix, only 600 of these things are going to be made. Nine grand though? Seriously? That is one purchase I think very few of us are going to make. Buy that hardback instead.