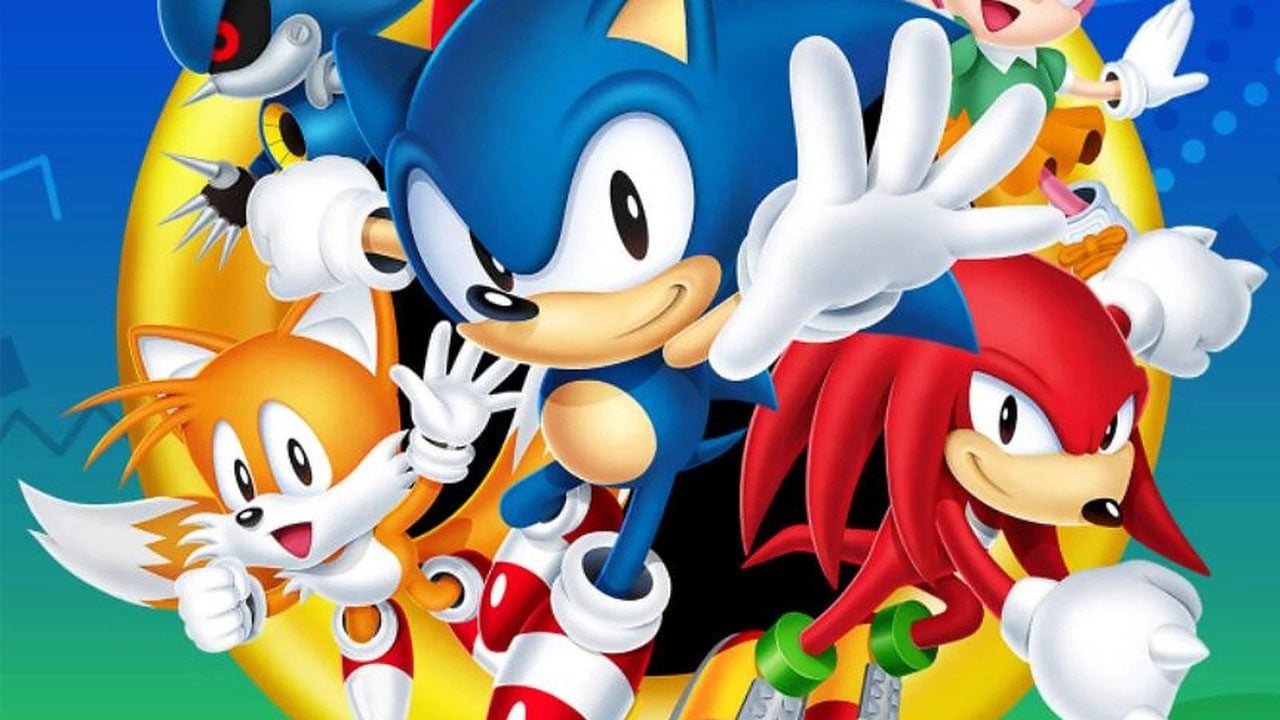 Sega will be delisting the individual digital versions of games that are included in the Sonic Origins collection launching later this year.

Last week, Sega finally announced the release date for Sonic Origins, which is coming June 23. The compilation includes Sonic the Hedgehog 1, 2, Sonic 3 & Knuckles and Sonic CD, making it a comprehensive title for those that haven’t experienced classic Sonic.

Delisting older titles is always pretty irritating. Sonic Origins costs £32.99 on Steam Which is roughly double the cost of just buying each game individually. Sure there are some extra features. But some of those features mean buying specific packs, and the Digital Deluxe Edition doesn’t even include all of the bonuses. Not only that, but newer ports of games can bring their own issues and bugs with them. Meaning they might actually be worse versions of the game overall.

Sega likely won’t change its stance on this unfortunately, so it’s just something we’re going to have to deal with.