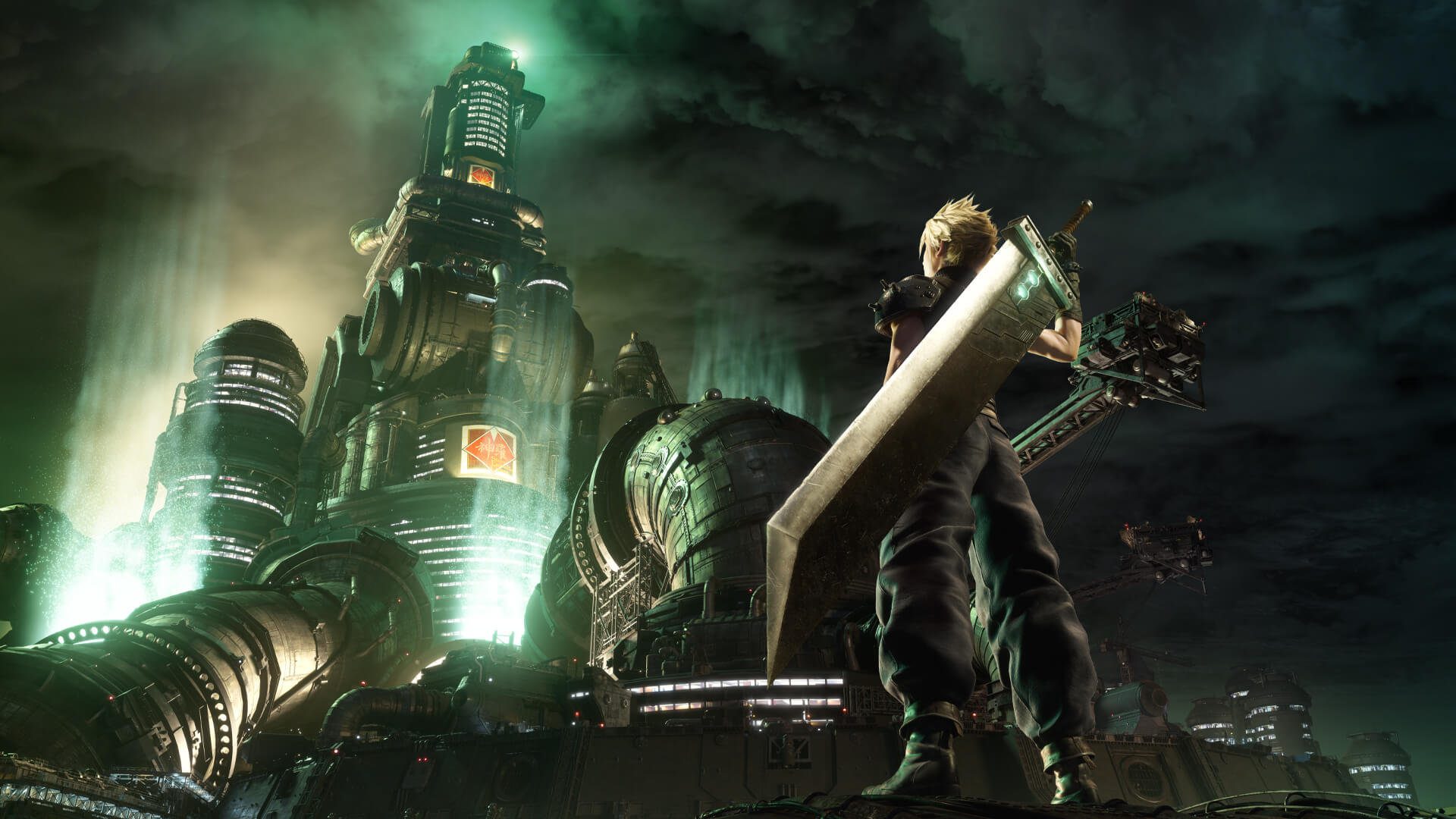 Finally, Final Fantasy VII Remake Intergrade is coming to PC, and it arrives as early as next week. Awesome news, Midguardians!

It’s been one of the worst kept secrets in gaming in recent years. We all knew that Final Fantasy VII Remake would eventually come to PC, we just didn’t know when. However, now we know!

Revealed at The Game Awards, FFVII Remake Intergrade was revealed for PC with an epic gameplay trailer. Of course, we also got that ever-elusive release date.

So, when will FFVII Remake arrive on PC?

Well, we may have been waiting a long time for this announcement, but from now, we won’t have long until the award-winning RPG arrives. FFVII Remake Intergrade will be released for PC on Thursday, December 16th via the Epic Games Store.

Are you looking forward to the prospect of finally playing Final Fantasy VII Remake on PC? Share your excitement across our social media channels.