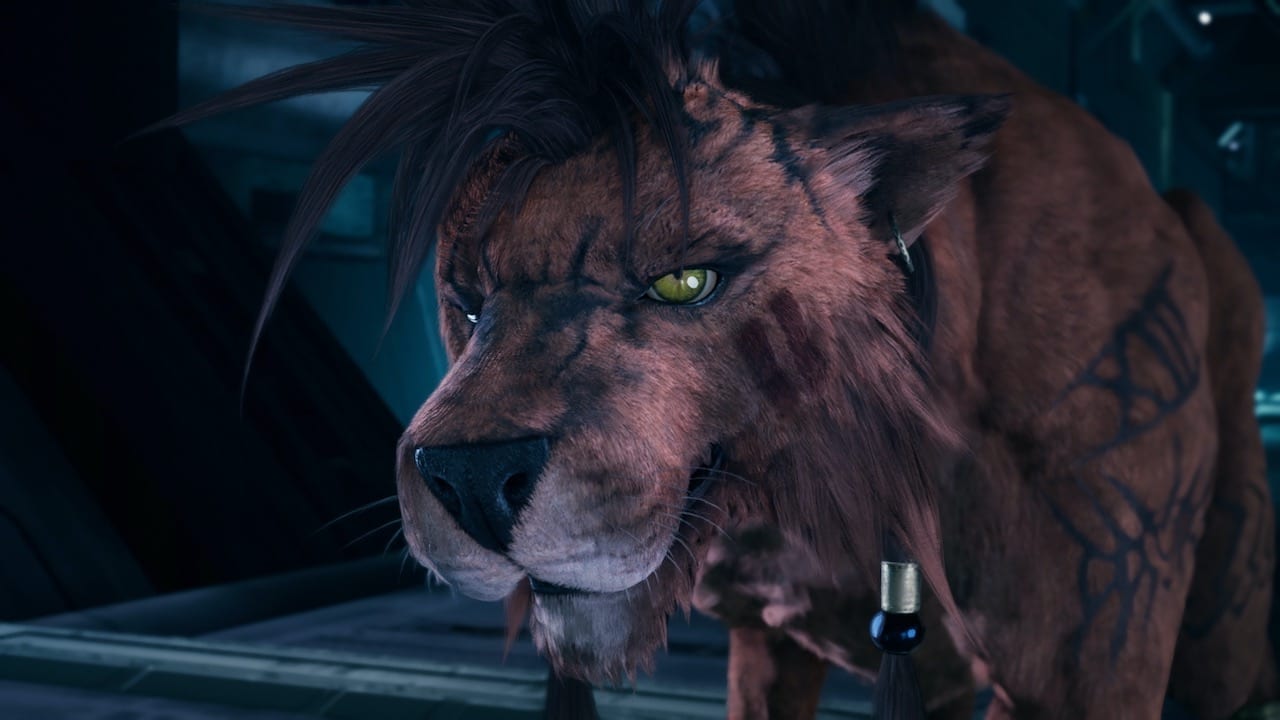 To say Final Fantasy VII is an important game to me might slightly undersell my attachment to it. Like many it was my first Final Fantasy game, but it was also much more than that. It was my first RPG of any kind and one of the first games I used my own money to buy. Due to that the game will always have a special place in the gaming part of my heart (that’s a part of the heart, ask a doctor).

You’re probably not here to read about me being nostalgic about Final Fantasy VII and why it’s important to me though. You’re here to find out if the remake is any good and what changes it’s bringing to the table. Although a lot of things feel similar the game has evolved drastically since its release 23 years ago.

Most noticeably, and probably most predictably, it’s the graphics that stand out the most. Final Fantasy VII was by no means an ugly game when it originally came out but technology has evolved drastically since then. The fact that Final Fantasy VII Remake looks graphically superior isn’t a shock.

Character models look the best they ever have in the Final Fantasy VII universe. Yet it’s not just that the models look good though. The emotion their faces and bodies show bring to life performances from the actors that portray them.

Square Enix have amped up the political undertones from the first game and, with that, a level of performance is needed from the main cast and supporting cast to help push the added drama and tension. Cloud remains the disinterested and slightly cocky gun for hire but there’s a level of care in what he does. Barret, the leader of AVALANCHE, on the other-hand comes across as stubborn, confident and a touch goofy (I caught him on more than one occasion singing the victory music out loud).

These were the two that I got to spend the most time with in my 3 hours with the game at the preview event but there were more on show, all with character to them. Supporting characters felt more three dimensional than in the original game and Tifa and Aerith in my brief stints with having them in my party brought quips, questions and intrigue that helped push character even outside of cutscenes.

The performances are matched with a dynamic music system that takes the always stellar Final Fantasy soundtrack and makes it almost seamlessly go from scene to scene. It’s a great way to help make sure the momentum and energy of the game doesn’t have the chance to dip.

Graphics, performances and music are all important things, but an RPG would be nothing without its story. Luckily Final Fantasy VII Remake already has a solid one to build upon and it seems that they’ll build upon it well. The actions of you and your team see real repercussions in the world around you. You may be heroes in the game but there’s things you do that, understandably, anger the people in the city of Midgar and create a level of distrust.

Walking through the streets during the aftermath of what happens at the beginning of the game made me genuinely question if what we’d been doing was right. It captured the panic and confusion of a city shook by the unexpected. Most importantly though your team don’t just ignore this. Most of them are aware that what they’ve been doing is a grey area.

The story has had quite the rejig from the original game from the short burst of it I got to play. Moments that didn’t come into the story until significantly later popping up early felt off at first but, as I accepted that this is not the same game I’ve played countless times but a new experience, I was able to appreciate it. Remake is not afraid to shake things up and that’s a good thing. The last thing we needed was the same game playing out in exactly the same way.

Yet what about the gameplay? It is in the gameplay where Remake shines in a way Final Fantasy hasn’t before. It gets the action side of things nearly perfect. Characters can brawl with all out-action combat, even switching to different team members if you have a party available. The real magic though comes from the turn-based style part of the combat.

If you use your attacks enough you fill a bar. Once that bar is filled you can then open up a menu with further skills. This can include magic or attacks unique to your weapon. By opening this menu time will slow down, similar to the Fallout VATS system, and you can select the move you want to do and the enemy/enemies you perform it on.

If you have a few people in your team that’s when the real magic can start to happen though. You can order a character to do a move if they have their bar filled up without having to switch to them. If you can synchronise getting all of your team to use special abilities at the same time, then you will deliver some pretty big damage and it looks beautiful on the screen.

Gameplay is more than just combat though. There’s materia and weapons to equip and fine tune (and there seems to be quite a lot of them), there’s choices options that can be as simple as a choosing one piece of dialog or as high stakes as changing the amount of time you put on a bomb. There was even a situation in my gameplay where I could alter the items a high-powered enemy would have in an upcoming battle. There’s much more to it than “go here, fight that” but it’s definitely useful that the fighting is enjoyable.

My time with the game did bring up some concerns though. We still don’t really know how long the game is and through the preview I noticed the chapter structure of storytelling similar to Final Fantasy XV. Chapter one took me less than an hour to complete and I’d be curious to see if that’s the average length for a chapter.

The game also didn’t feel like an open world RPG. It felt linear and offered hardly anything in the form of exploration. There’s a good chance this is because two of the sections were in reactors, one was a boss fight and the other was still in the early moments of the game and there will be more open areas. I did still have fun going off the beaten path a few times to find a piece of equipment or a materia that I wouldn’t have found otherwise but couldn’t help feel it felt a bit linear.

Overall though my lasting impression from my time with Final Fantasy VII Remake was that it might actually do it. It might actually be a fun RPG that looks beautiful, keeps the spirit of the original and builds on it. If it lives up to its potential, then Final Fantasy VII Remake could be one of the best games of this generation. Even if it falls short of that though it will still be a fun RPG that both fans of the original and new fans can enjoy.

Check out gameplay of every part of the game we played in the preview in the below video!

Want to find out even more about Final Fantasy VII Remake? Read our exclusive interview with producer Yoshinori Kitase.