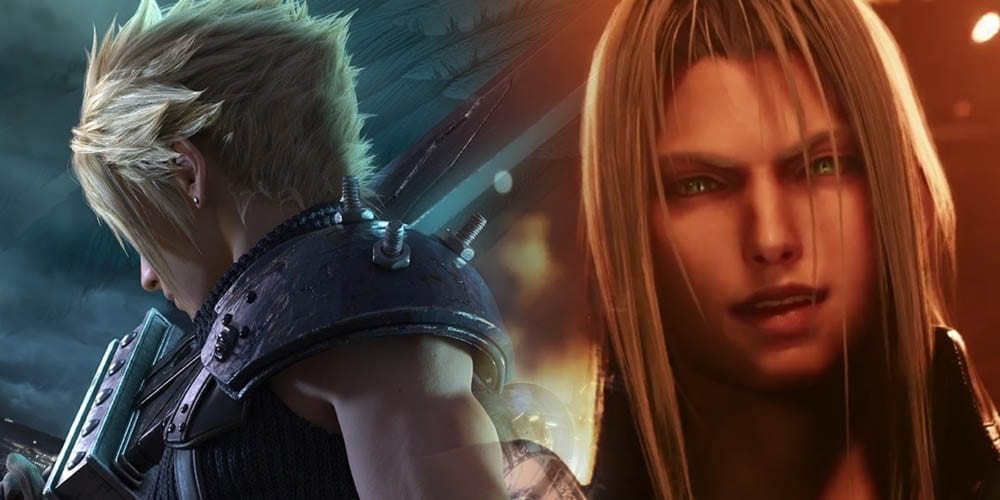 With the new remastered version of Final Fantasy VII due to land on April 10, there’s no better time to get reacquainted with your favourites from Square Enix.

The publisher has confirmed that while there seems to be no delay on the final product as far as download is concerned, physical copies MAY be delayed due to the current COVID-19 pandemic.

“As we prepare for the release of FINAL FANTASY VII REMAKE on April 10, we wanted to keep you updated on how the proactive measures being taken to prevent the spread of COVID-19 virus are likely to affect the distribution and retail landscape in Western Regions at launch.

“As you will be aware, many countries are limiting entry or closing their national and state borders and restricting distribution and delivery of non-essential items. Understandably these restrictions are being implemented so that essential items can reach their destination as fast as possible.

“This does not mean that the box copies of FINAL FANTASY VII REMAKE will not be dispatched, it just means that we cannot control the date the game may arrive.

“Finally, we are currently making arrangements to ensure that pre-oders from the Square Enix Store reach you by April 10. We are working hard to ensure as many of you as possible can play the game on April 10 and will update further when we have more information. Thank you for your continued support and most importantly, stay safe.“ 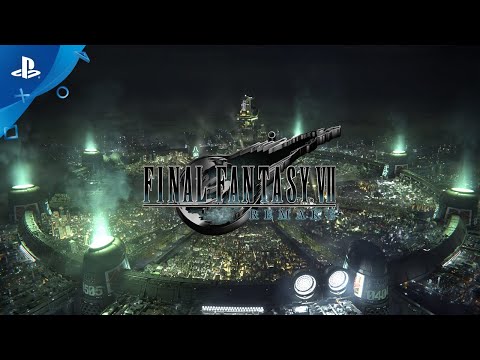 However, as of this morning (Monday 30), the developers have provided another update on the game’s release, saying:

“We had some hard decisions make during the final few weeks before launch due to disruption to distribution channels caused by the stream of COVID-19 virus. These unique circumstances have made it difficult to align timing of our global shipping. Our highest priority is that all of you, including those who live in countries currently facing the biggest disruption, can play the gamer at launch, so we made the decision to ship the game earlier than usual to Europe and Australia.”

So what does this mean? Basically, some of you may receive your copies earlier than the release date, some will receive it ON the release date and some may not receive theirs until after April 10. If you ARE lucky enough to get your hands on the game before the wider world, then please refrain from spoiling it for the rest of us.

This is also your final call to get your hands on 50% off at the Nintendo Switch store on all Final Fantasy games, as they officially leave the store after today (March 30)

If you’ve already gotten around to downloading the games at their much cheaper price, then this article is not for you – but if you didn’t realise that all of the Final Fantasy games are on sale for mostly half price, then you may want to run over now and get buying!