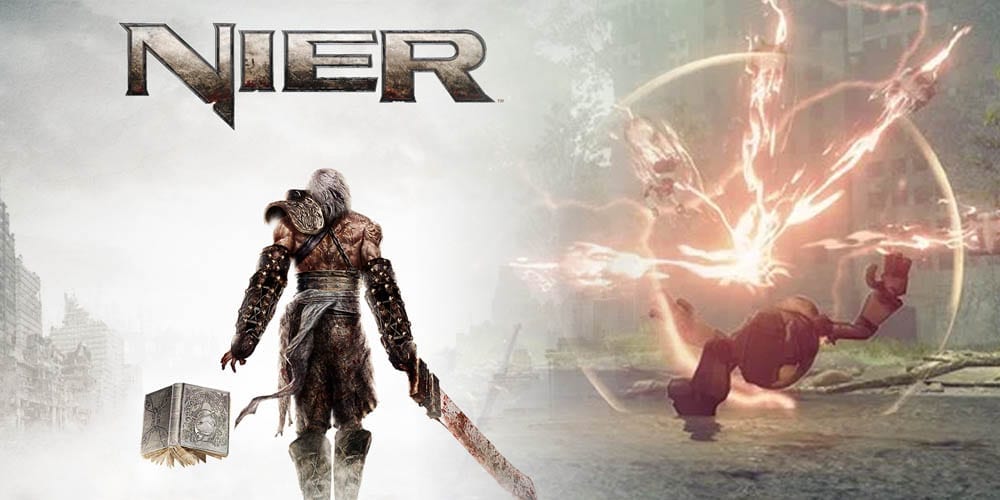 It will also feature alongside a newly-released mobile game, Nier Reincarnation, and both are hinted for release later this year. A teaser trailer was dropped for the remaster under its current title, and the game will be to celebrate the 10-year-anniversary since it first landed. 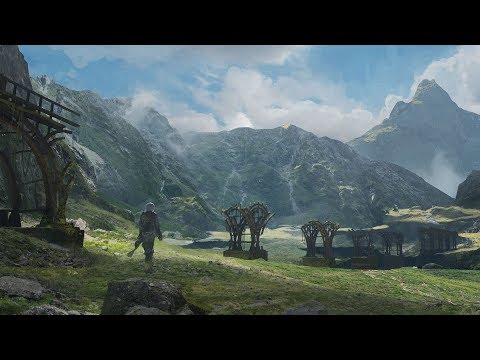 The mobile game trailer (which will be available for both IOS and Android) doesn’t really give much away, but does set the scene for a scenic gaming experience. 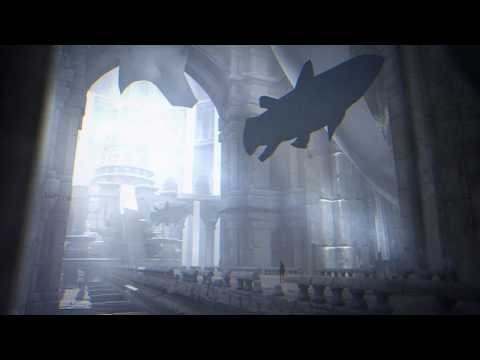 For those who aren’t familiar with the game, Nier was a spin-off from the Drakengard series, and it got its own release Nier:Automata back in 2017 for PS4 and Windows PC (and 2018 for Xbox One).

It was recently revealed that this award winning game almost never came to be, because the games director and screen writer, Yako Taro disliked waking up early in the morning.

The question “Nier: Automata was almost cancelled because Yoko Taro hates waking up early” was asked by a fan on Twitter for which the famed developed known for his work on Time Crisis II, Drakengard and Final Fantasy XIV to name but a few, simply replied “True”.

woah guys did anyone notice that the random npcs from the resistance camp in nier automata have twin sisters that appear in nier replicant?? i think game theorists should check this out, tho it might just be a nice reference to automata pic.twitter.com/lpsLnw5yMT

The announcement of the Nier remake is getting a lot of support on social media, and it’s clear that fans of the franchise have been waiting a long time for this. While there is no official release date yet, it’s bound to cause more hysteria once players finally know when they can get their hands on it – and GameByte will keep you updated once we know ourselves.