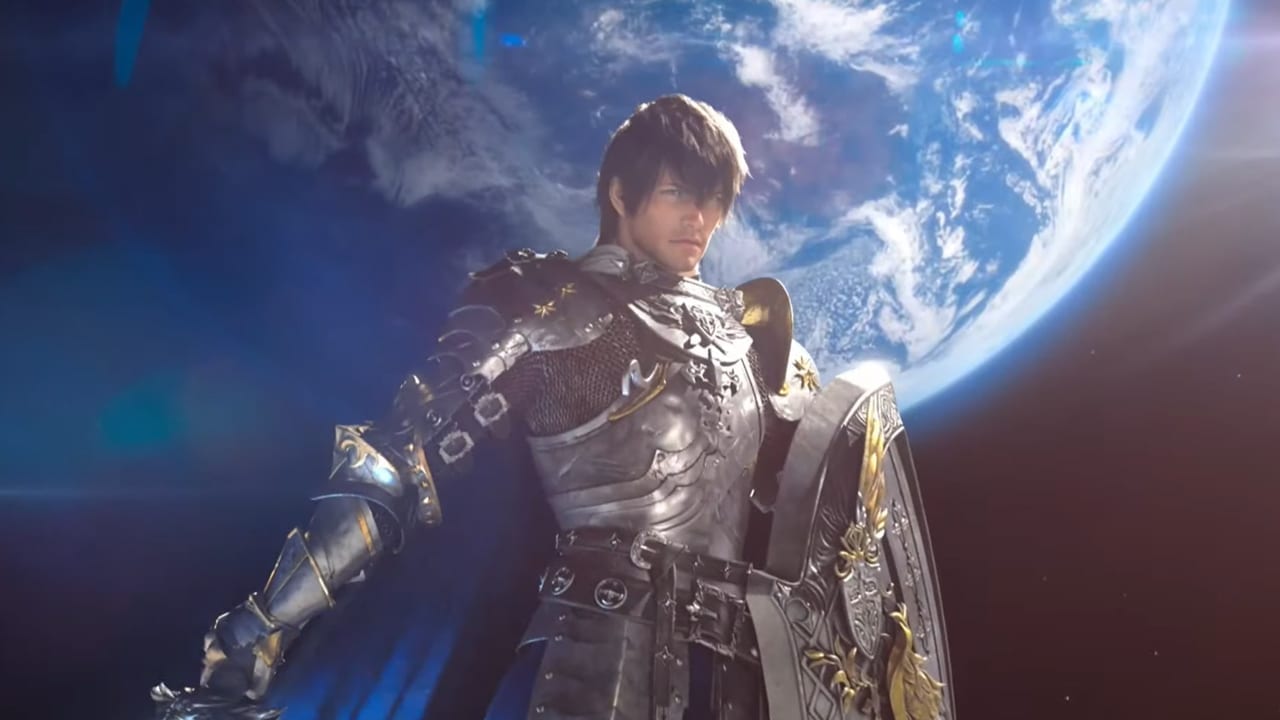 Final Fantasy XIV had its showcase tonight and announced the release of the next expansion for the game, Endwalker.

You can watch the full showcase below.

Endwalker is planned for release in Fall 2021.

We will be getting two new jobs in the game which finally addresses the long call for more healers in the game. The other role will be melee DPS.

We’ll have to wait to find out more about what the melee DPS job will be but we know that the healer job is a Sage.

The job will not need a required class and will start directly from the Sage job with a starting level of 70. There are two conditions to playing. You need one other job that is level 70 or above and to own the Endwalker expansion.

The Sage heals and protects the party with barriers, uses aether to manipulate nouliths in combat and is able to temporarily augment their own magic abilities. You’ll be able to start the job quests in Limsa Lominsa.

The Story of Endwalker

Naoki Yoshida made a point in highlighting that this expansion is about being “a new dawn” and also acting as a finale for story that has been told for the past 10 years. With Endwalker the story will end with 6.0, but this will not mean Final Fantasy XIV ends.

Patch 6.1 will start a completely new adventure that is separate from the story that has already been told.

The story will see the warrior of light embark on a journey to the moon as they look to solve questions that many will want to be answered. What has brought about the final days? What is to be found on the moon? We’ve been promised that the team will be looking to explore all of these questions and more in the expansion.

Final Fantasy XIV is getting an open beta beginning on April 13th. This is the same day as 5.5. It will feature better framerate, 4K resolution and faster loading times. 4K version will focus on making the game look the best it can. There will also be a full HD 2K mode that focuses more on framerate. Changes can be made in real-time. PS4 users will be able to download and upgrade to the PS5 version at no extra cost.

Other Features in Endwalker

The level cap will increase from level 80 to level 90, something that won’t shock people but is exciting none the less.

Gold Saucer will be getting a new multiplayer focused game, but not much was said about it.

A new residential district in Ishgard will be introduced. Players will be able to look at it in 6.0 but plots of land won’t be available until 6.1.

There will be a new system introduced called Data Center Travel. It sounds like it will work similarly, but not exactly, like the World Visit System and allow you to visit your friends on completely different data centres.

The battle system will also be getting updated. There will be downscaling of values of damage. Don’t worry though. You’ll still take down a health bar the same way but the numbers that appear will be smaller. This is because calculations are causing overflow issues which results in bugs and various other issues that can affect the game running smoothly.

Enemy HP and damage dealt will be reduced too. They made sure to stress though that the player isn’t getting weaker. The numbers are going down but, relatively, everything is staying the same.

The reduction in damage dealt will be about 80% of what it used to be.

Belts are also being removed from the game. From patch 6.0 you will no longer be able to equip belts. Equipped belts will be given to calamity salvagers for safekeeping. They advised removing materia from the belts prior to the patch coming in. Belts will no longer be obtainable via duties or item exchanges either.

The 35 slots that belts take up in the armoury chest will be reallocated… well most of them anyway. 15 will be added to primary weapons and another 15 added to rings.

Massive new areas comparable to previous expansions have been promised. One of the new cities is called Radz-At-Han and sits atop a mountain from the looks of things. It will appear in Thavnair. An area that is not new to the world of FFXIV but will be allowed to be explored properly.

Players will also be able to finally see the capital of the Garlean Empire, Garlemald.

There will be a selection of new tribes that appear in the game too. The first talked about wa The Arkasodora Matanga. We didn’t hear about any other tribes but they did tease something appearing on the moon.

We can also expect dungeons that really lean into that “end of the world” feel that the game seems to be going for. Only artwork was shown of them but they all looked unique, which is great to see.

There’s also a new eight-person raid which had some art shown off. It will be called Pandaemonium. There will also be a new alliance raid which will be a Final Fantasy XIV original that focuses on a piece of lore that has been a mystery for a long time. More will be revealed at the upcoming digital fan event.

A new small-scale PvP mode is also being introduced which will have a reward system that isn’t just solely based on gear.

There will be a bunch of new quests, which will not come as a shock. Role quests will continue with a slight change with there now being 5 ways of it being broken down: tank, healer, melee physical DPS, ranged DPS and magic DPS. New crafter and gatherer quests will also be appearing.

Fan favourite Estinien is being added to the Trust System as a dragoon. Information will be coming in 5.5 to explain how Estinien gets involved in a way that makes it natural for them to be a part of the Trust System.

Island Sanctuary is a completely new addition to the game which allows Final Fantasy XIV players to enjoy “slow living”. It will allow you to raise animals and cultivate the land… and basically sounds like Animal Crossing, Stardew Valley and Harvest Moon/Story of Seasons.

If you want to catch up with Final Fantasy XIV before the launch of Endwalker then you can buy it now, with all four previously released expansions, right now on the GameByte Shop.