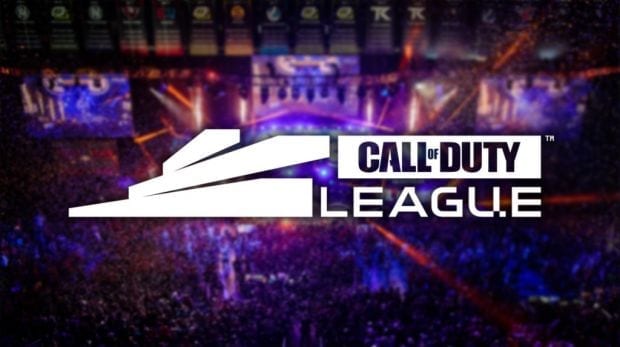 In case you missed it, the first Call of Duty League event of the season kicked off this weekend (Jan 24), and it absolutely dominated YouTube. The event, which saw surprise defeats streamed worldwide from Minnesota, marks the start of what’s set to be an amazing season for pro Call of Duty.

The CoD Launch Weekend was hosted by Minnesota Røkkr at the Minneapolis Armory, taking place over three days that mark just the beginning of the season.

The event saw some of the world’s best teams, including Atlanta FaZe, Chicago Huntsmen, Paris Legion and London Royal Ravens duke it out in the first of many future matches.

12 teams competed live in what Activision promised would be “a celebration of every new team for fans and players alike.” Alongside the highly competitive and nail-biting matches, the event also hosted meet-and-greets with the pro players, along with live experiences and more.

Atlanta FaZe, Chicago Huntsmen, Paris Legion, Toronto Ultra came out on top with 20 points while our boys, Royal Ravens, rose through the ranks with 10 points.

Each of the three days were streamed over on YouTube, with close to a million views on each of the videos as eager fans tuned in to see the action.

While you can catch up on everything you missed from the Launch event on YouTube, the next tournament is already gearing up.

Call of Duty League will be headed to London Feb. 8-9. Our sister site FragHero will be in the audience, cheering on our favourite team, London Royal Ravens.