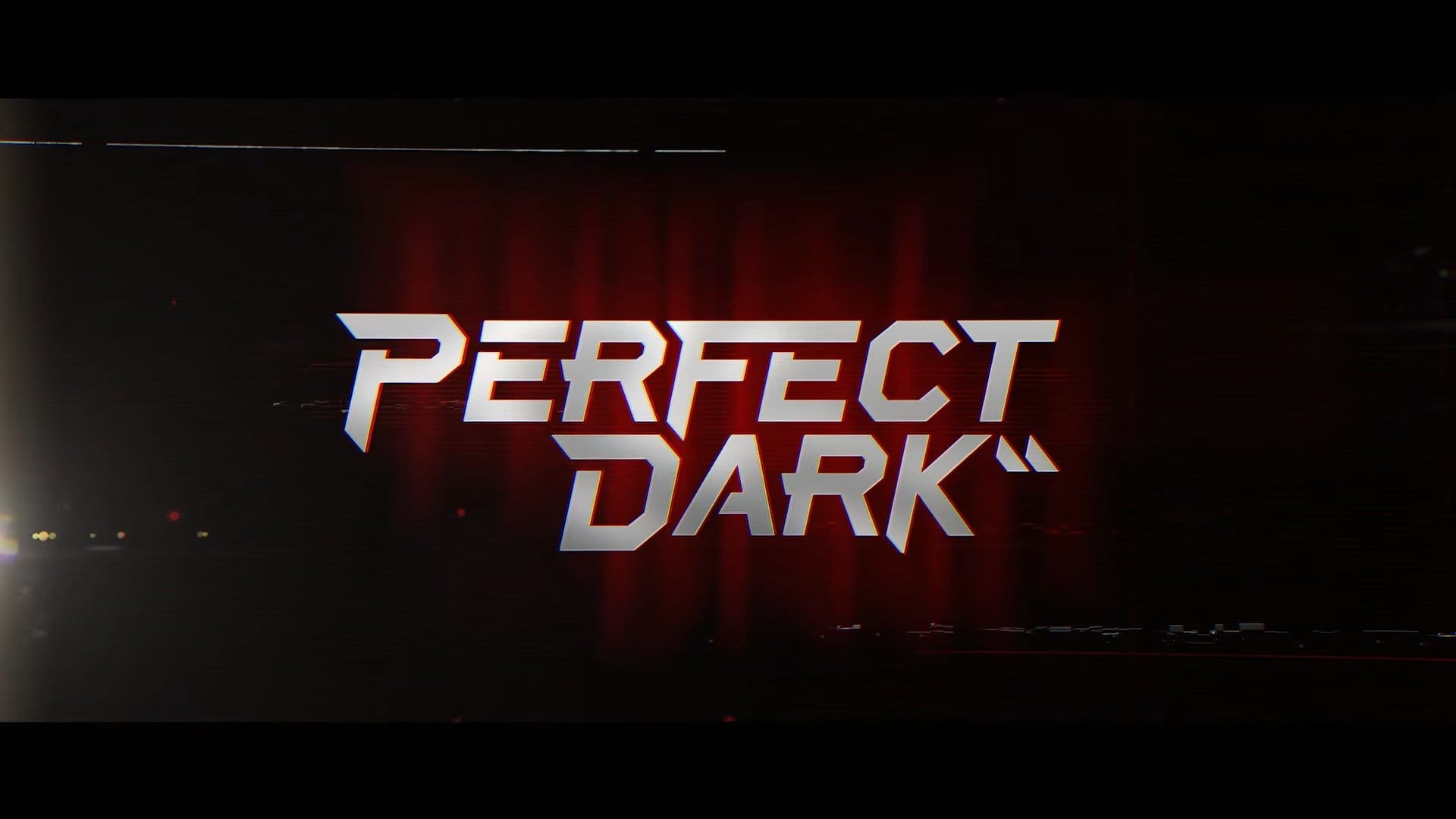 The Perfect Dark series reached high acclaim and achieved a cult status following when released for the Nintendo 64 back in 2000, and was seen as the spiritual successor to GoldenEye 007.

A sequel to Perfect Dark released as an Xbox 360 launch title in 2005 with Perfect Dark Zero, but this game didn’t quite meet the high standards set by the N64 original.

Other than a remaster, the 2005 release would be the last time that we’d see a new game featuring protagonist Joanna Dark.

However at The Game Awards last week, a new adventure from Joanna Dark was revealed. At this time – other than being an Xbox console exclusive – we know very little about this Perfect Dark reboot.

Well I say “reboot” but in truth we don’t know if that’s the case as this new instalment could very well be a sequel.

However sources close to VGC claim to have loads of juicy details on the new Perfect Dark, whatever it may be.

As with all rumours and speculation, no matter how seemingly reliable, please take the following with a pinch of salt until confirmed.

According to VGC the new Perfect Dark – which is being developed by The Initiative – will be led by Darrel Gallagher who is a former developer boss at Activision and was previously head of Crystal Dynamics while working on the Tomb Raider series.

The rumours also claim that joining Gallagher will be God of War developers Chris O’Neill as a level designer and Brian Westergaard as a director of production.

Additionally they will also apparently be joined by Daniel Neuburger as game director who worked with Gallagher on Tomb Raider at Crystal Dynamics, as well as Drew Murray as design director, who previously worked as a lead designer on Insomniac Games’ Sunset Overdrive.

Traditionally the Perfect Dark series is of the first-person shooter genre as listed on the Xbox game page. However according to the sources of VGC, the new Perfect Dark will have “third-person elements”.

In the developer video found below, one of the featured developers makes a reference to how the game may differ from previous games by saying: “what you would see in a traditional first-person shooter.” Could we see a blend of both first-person and third-person gameplay in Perfect Dark?

At this time there are very little official details that we know of Perfect Dark which is kinda perfect seeing as Joanna Dark is a secret agent after all. But I’m sure we’ll learn more details in the coming months.

Perfect Dark will release for PC and Xbox Series X|S hopefully by 2022.