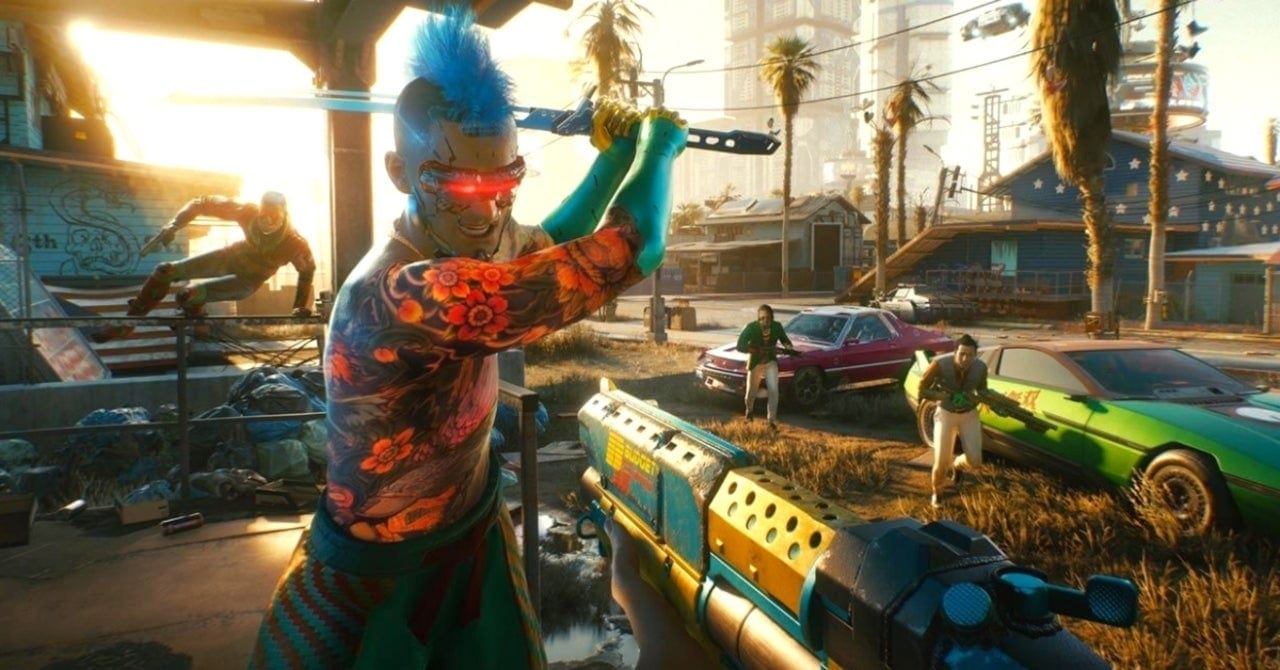 Despite its many issues at launch Cyberpunk 2077 has already pulled in the money, becoming profitable on its very launch day.

Since its release less than a week ago Cyberpunk 2077 has received a very negative reaction from a large proportion of its fan base.

The game – especially on PS4 and Xbox One – has been littered with bugs, glitches, crashes, textures not popping-up and more. In fact it seems that the only thing popping-up post-launch is the trouser snake glitch.

Cyberpunk 2077 has been in development for eight years at the time of writing and you’d think that would be more than enough time to make sure that the game releases in an acceptable state.

However video games development is never a straightforward process and many issues can be encountered, especially for a game that launched simultaneously on eight different platforms (PC, PS4, PS4 Pro, PS5, Xbox One, Xbox Series X|S and Google Stadia).

The console issues are believed to be why Cyberpunk 2077 has been delayed so often and is also why so many gamers are quite rightfully unhappy with its state – especially after parting with hard-earned money.

However it’s not all doom and gloom for the developers at CD Projekt Red, because after just a single day following Cyberpunk 2077 launched the game had already turned a profit.

As brought to our attention by industry analyst Daniel Ahmad, CDPR released the 65/2020 financial reports detailing the day-one commercial success of Cyberpunk 2077.

In fact ,that day-one sales numbers were so good for CDPR that Cyberpunk 2077 sale earnings had already exceeded distribution, marketing and development costs.

“CD Projekt Red says that its earnings from Cyberpunk 2077 pre-order sales across digital distribution channels have already exceeded the total development and marketing costs of the game. In other words, they’re profitable day 1,” said Ahmad in a tweet.

Despite its issues at launch, it should come as little surprise that the game that millions of fans have been waiting years for has still sold so well.

Just this week the developers at CD Projekt Red issued an apology for the launch state of Cyberpunk 2077 on PS4 and Xbox One, and even encouraged unhappy gamers to seek refunds.

Are you surprised to see Cyberpunk 2077 was profitable from its launch day?