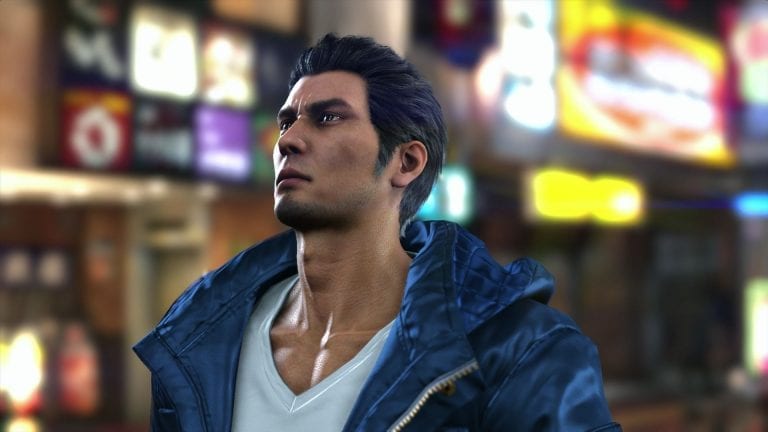 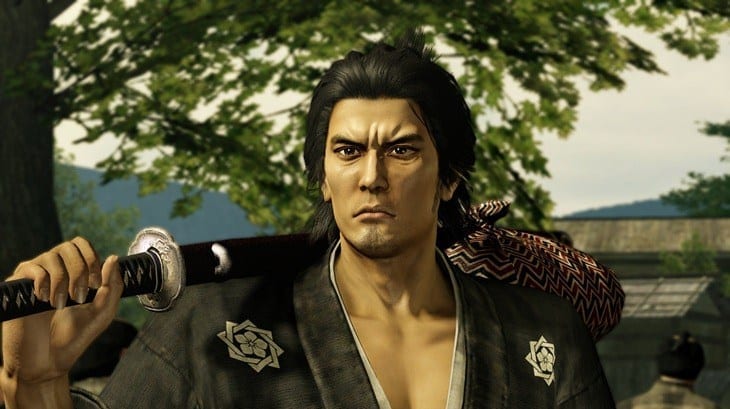 It didn’t help that the experience was often a clunky one and, by the time that was ironed out, the franchise already had a few numbered entries under its belt. Jumping into a series halfway through can be daunting, especially when they’re so story heavy. Luckily Yakuza 0’s release in 2017 helped to create a fresh starting point for people that had been tempted by the series before.

It proved to be well received by critics and fans alike. People got a better understanding of the characters, meaning they wouldn’t be going in completely blind to new entries in the series. Which is handy, because a new entry is upon us and, judging from our first impressions, it seems like one that does the long running series justice. 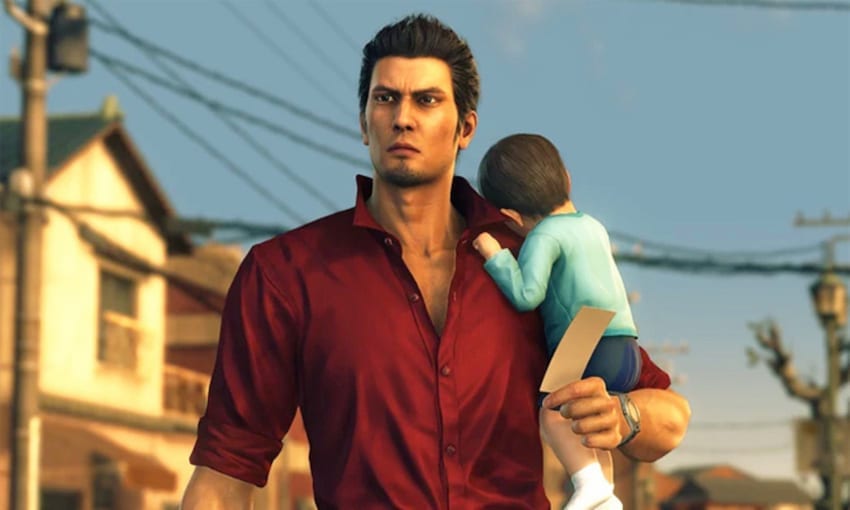 From our first impressions, Yakuza 6 seems bigger, bolder and brasher than before. Yes there’s still some moments that are cutscene heavy and those that can’t deal with subtitles will find it frustrating but the visuals are lovely and the script is well written making it a fun journey to go on. Its focus on being cutscene heavy at the beginning of the game helps to introduce a fresh audience to characters they won’t know.

Although some may get impatient by just how many cutscenes there are at the start it does help set up a connection to all the characters, meaning you’ll be cheering them on when they’re finally in action. A summary of the entire series to date can also be found on the start menu.

Combat is even more enjoyable than it was in past entries due to the lack of loading screens between buildings. A brawl can easily spill into a shop and the whole thing is seamless, although it will make the shop keeper fairly annoyed at you, meaning they’ll refuse to serve you for a bit. This level of scale to the scraps really helps add another layer to the combat and means you’re always on your toes when walking the streets. Taking mental notes of where the most weapons are if a fight is to break out, and what side streets you can dart down if it all gets too much. 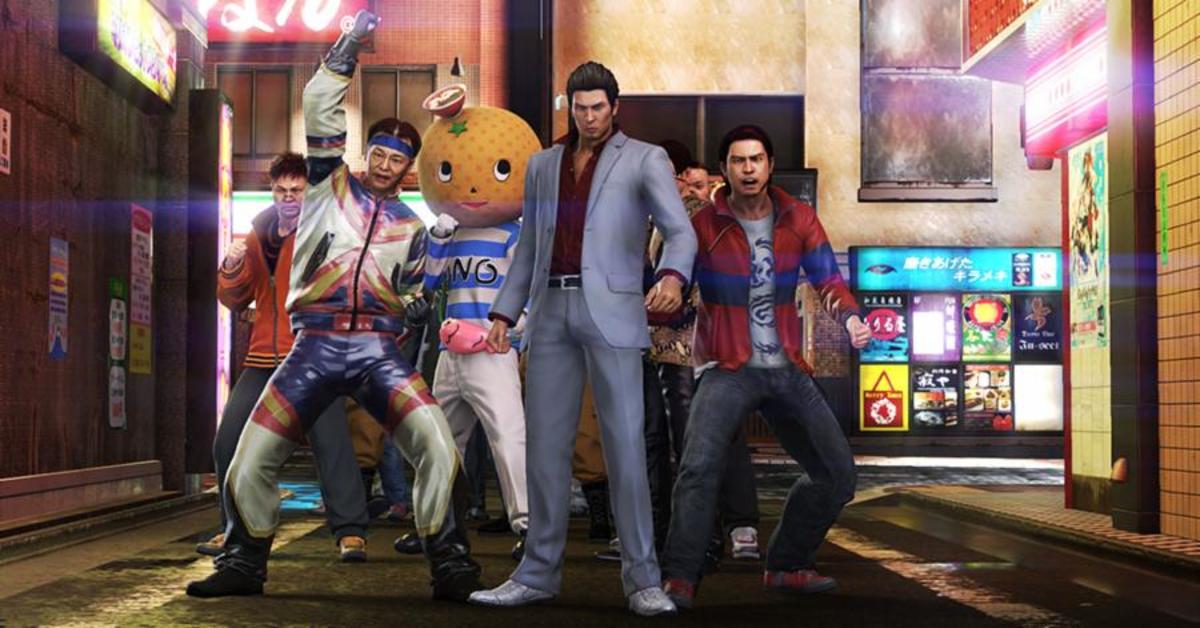 For those that like to steer clear of combat where they can there’s plenty of mini games on offer too. The arcades, which have always included Sega classics, this time include Virtua Fighter 5 and Puyo Puyo, two wonderful games in their own right, along with a few others as well. Karaoke makes an appearance again, as do bar games and so much more. Although it’s a nice distraction for those after the complete Yakuza experience it’s all great fun and some of the games could easily stand on their own two feet. Which is why it’s nice that the option is there to just play the mini games by themselves when you unlock them.

Outside of mini games, fighting and the main story are the side quests and they’re just as bizarre as the Yakuza franchise has become infamous for. Although some side quests have to be hunted down you’ll find a lot by just wandering from main quest point to main quest point. Some are definitely more enjoyable than others but all of them are a nice distraction from the, at times, drama heavy main story arc of the Japanese crime underworld.

Yakuza 6: The Song of Life so far feels like it will be one of the more memorable entries in the franchise. The sheer amount of what’s on offer is generous, the combat is the smoothest it has ever felt and the story has already piqued our interest despite only being a few hours in. You can see some gameplay of the early parts of the game by checking out the check out the video below. 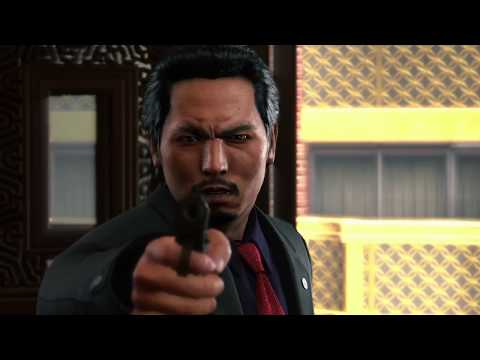