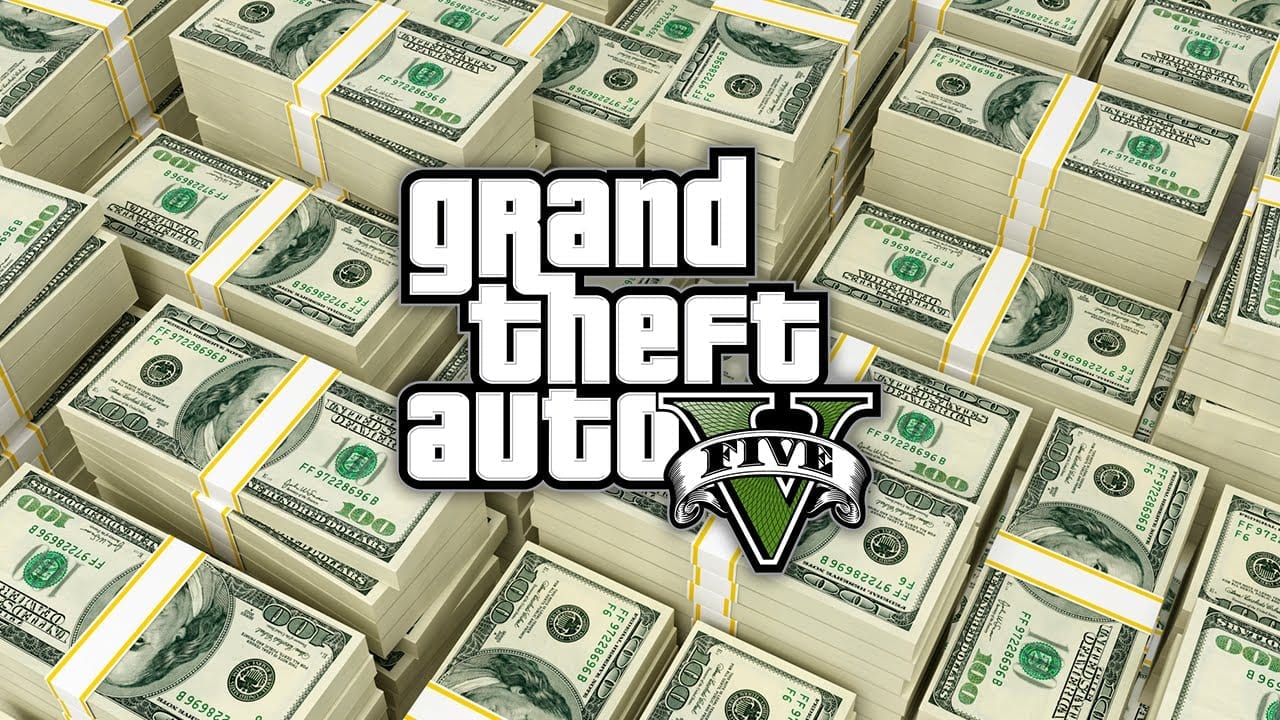 Quick, how much do you think the most profitable movie ever made – Avatar – made world-wide? 2.7 billion USD. Not too shabby right? Now how about books? The most-ever sold book is Don Quixote, released in 1605. We don’t know how much money it made precisely, however it sold over 500 million copies. Still pretty solid work. 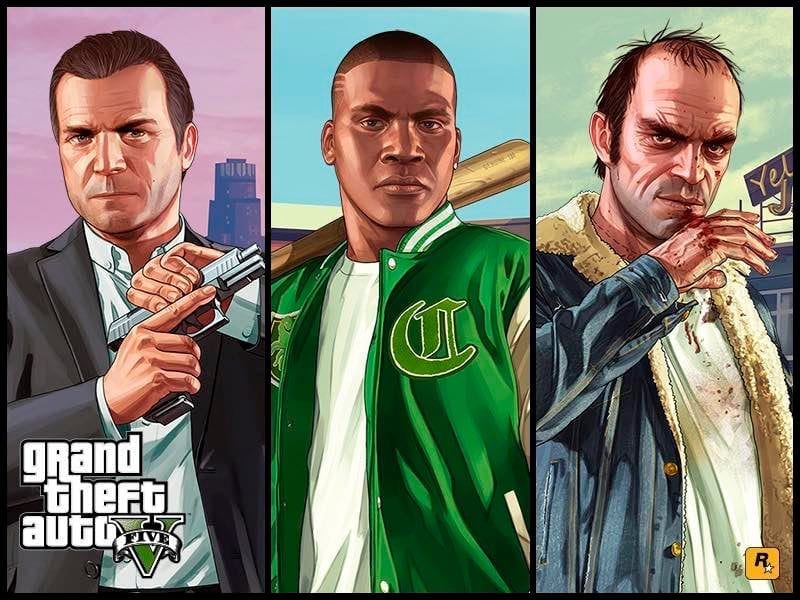 They have one more thing in common: They’ve been beaten out by GTA 5 somewhat recently. The game originally came out four and a half years ago (yes it’s been that long!) and it’s hung out on just about every top-seller chart since, well its release. No matter the platform, the game is still among the most popular. On the Steam Global Best-seller list for example, it occupies spot 10. 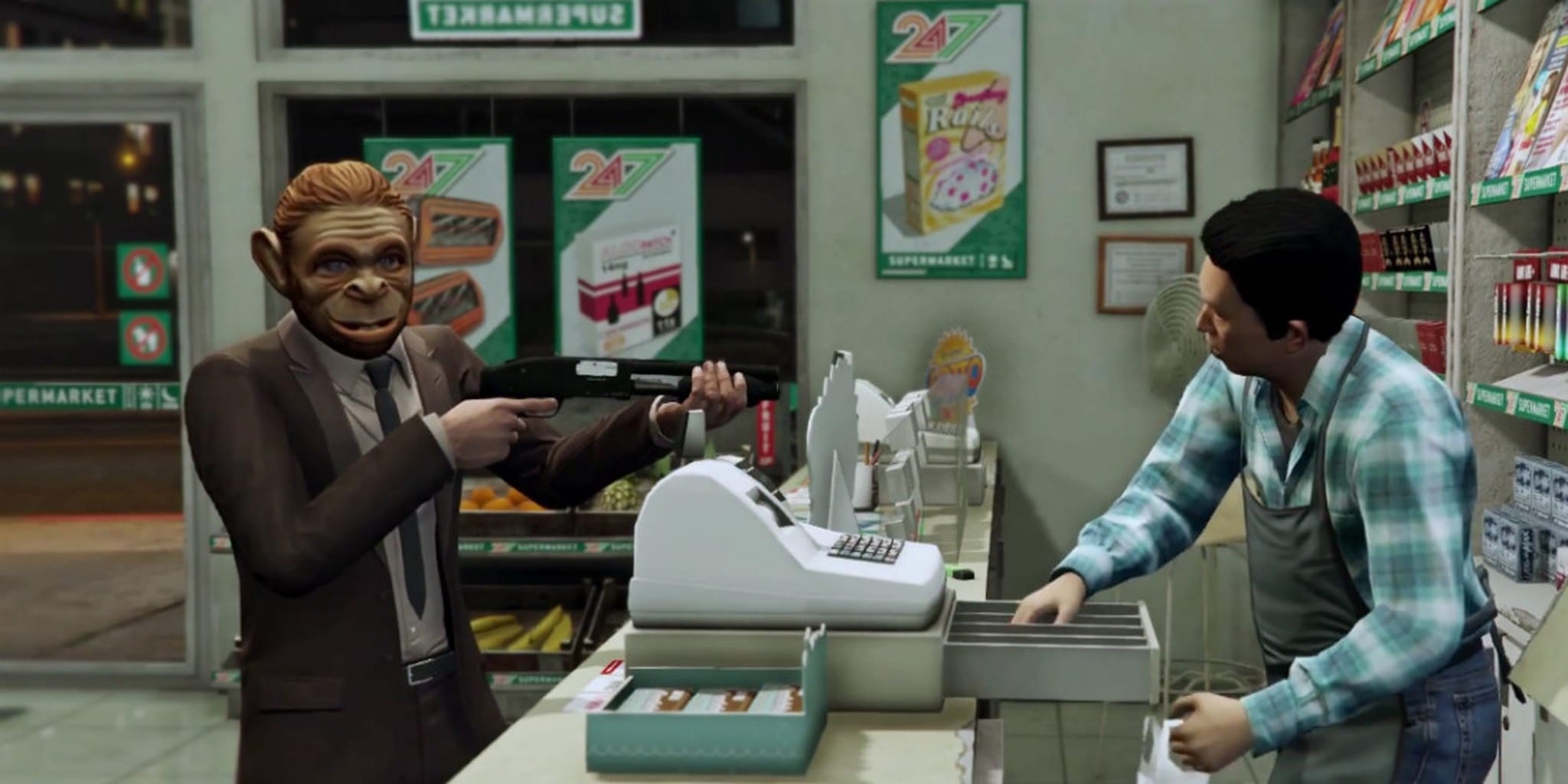 So how much money has it made you may be wondering? Well, over 6 billion USD. At least. It’s shown no signs of stopping either – after already selling 90 million units in its life-time, it’s on spot three of the all-time highest-selling list of video games. The two in front of it are Minecraft, which sold some 144 million and Tetris, which, in part because of the countless phone ports, has sold about 170 million.

Oh and since it’ll likely come up: MMO’s like WoW have made more – some of them exceeding 10 billion USD, however subscription-based games are a different animal entirely, and with so many expansions, versions etc to go on, it’s hard to pinpoint how much the original made – while franchises like PacMan and the like beat GTA V, no other single, individual game comes even close to these earning figures. 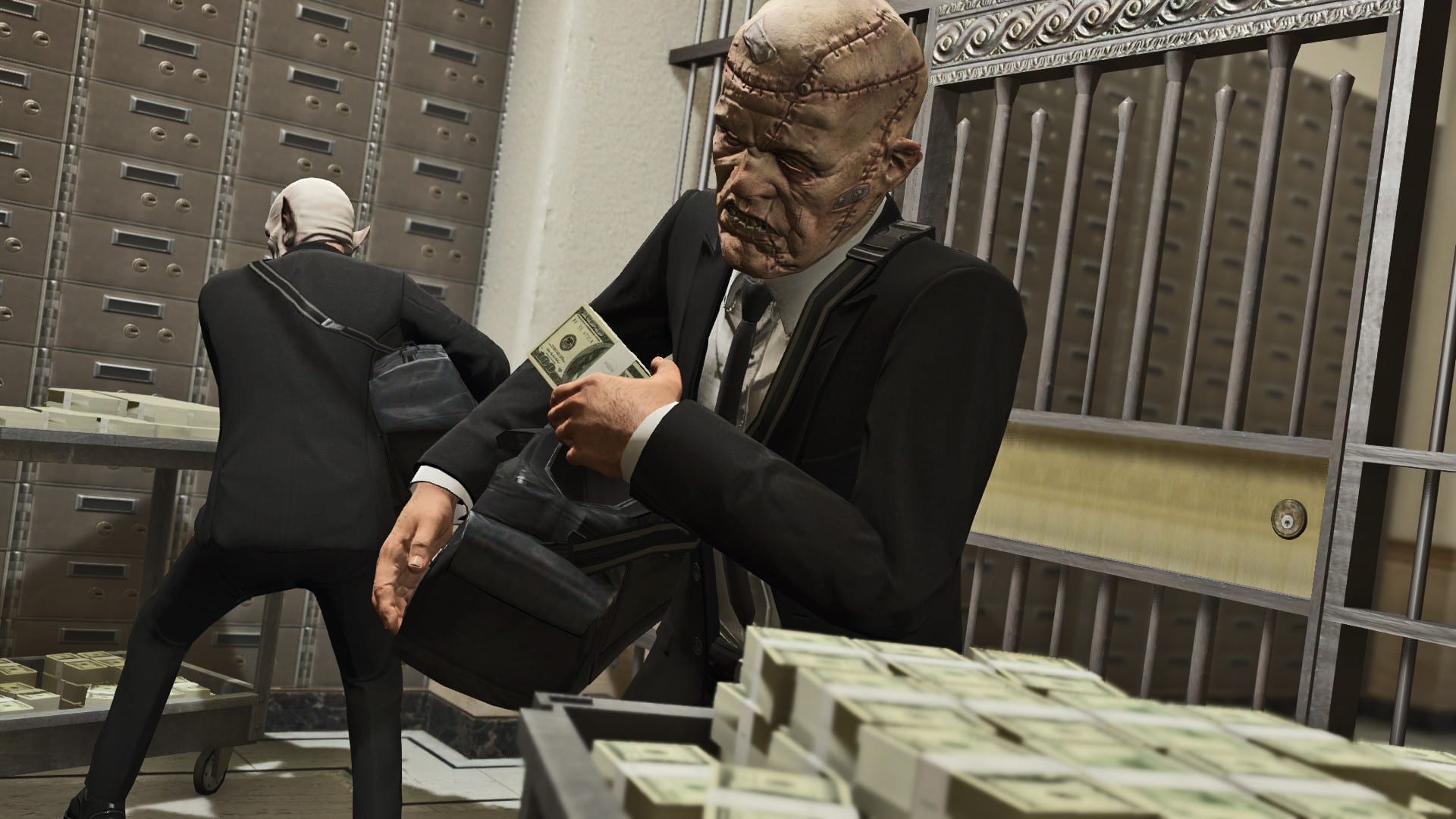 That’s a pretty solid ranking, and given how much more expensive GTA 5 is compared to those two, it’s no wonder it is so profitable. That figure accounts for the money-machine that is GTA Online of course – they added the new San Andreas Super Sports Series car DLC in March which once again boosted the income quite a bit – so it really isn’t a contest at all.

Doug Creutz, an analyst for Cowen said: “Since its launch in 2013, GTA 5 has sold 90 million units, putting its total haul for publisher Take-Two Interactive in the neighbourhood of $6 billion, far above the success of blockbuster movies like Star Wars or Gone With The Wind, which both collected more than $3 billion, adjusted for inflation. Even taking into account DVD and streaming sales would not put the biggest movie blockbusters in GTA 5’s neighbourhood.” 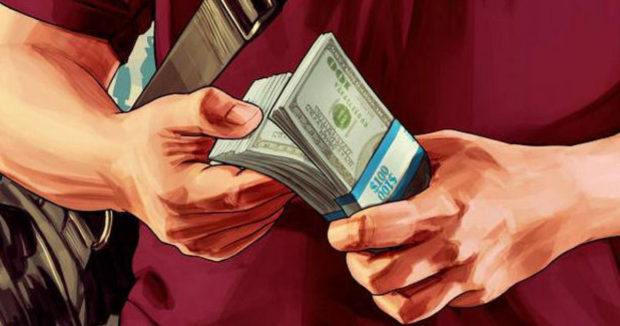 What does the insane earnings of GTA 5 mean for gamers? Well, firstly it means that GTA 6 is still a long, long way off. After all, while GTA 5 keeps spitting money at its makers, there really is no point in them making a new one, is there? Developing a high-profile title like a GTA one takes time and money, whereas maintaining and occasionally providing DLC for this one takes far less of both.

Not only because of its sales figures, but also because of its somewhat controversial content, GTA 5 frequently features in the news – most recently together with Lindsay Lohan, who sued Rockstar for allegedly using her likeness without permission. She lost the suit that she started in 2013 – this is the image that she though was her likeness: 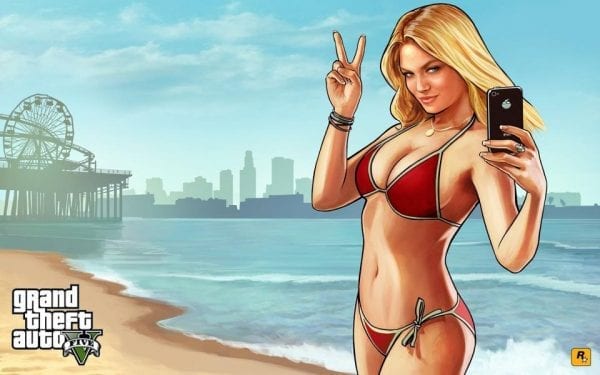 The ruling stated that “artistic renderings are indistinct, satirical representations of the style, look, and persona of a modern, beach-going young woman that are not reasonably identifiable as plaintiff.” In other words: Generic beach girl Lacey Jonas is in fact just a generic beach girl. Sorry Lindsay. With the vote going 6-0, it seems like absolutely nobody thought she was on to something – not entirely surprising given the repeated attempts to throw the suit out, followed by appeals from Lohan’s lawyers.