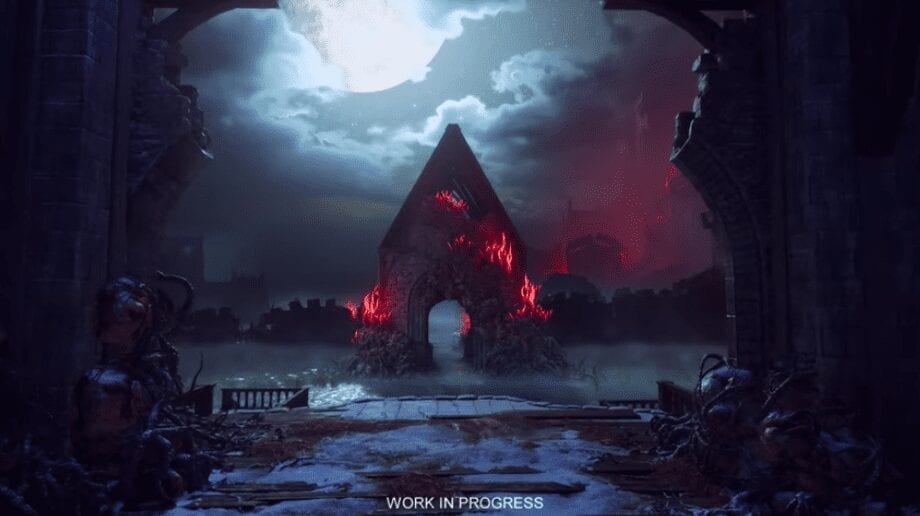 The show ended with a look at some of the works-in-progress from EA, including a little on BioWare’s next project. Teased only as a “fantasy game” and not named, BioWare’s upcoming game is all but confirmed to be Dragon Age 4.

Sadly we didn’t get to see too much of the game, but it was shown running on next-gen hardware. This essentially confirms Dragon Age 4 is coming to the PlayStation 5 and Xbox Series X, though neither EA or BioWare has yet to formally confirm this.

We know Dragon Age 4 has been in development for a while now, but we don’t yet have an idea on when it’s coming. Recent EA investor calls suggest it’s at least a couple of years away from release.

We also got to see what looks like Battlefield 6, though again, the title of the game wasn’t given. The clips were confirmed to be “work in progress” next-gen footage from an upcoming game, and though we didn’t get to see much, we did get some bits here and there.

What’s most interesting is that the content seems to show the game is set it in the past, which may put to bed rumours of Battlefield 6 taking place in the present day. It’s meagre offerings, but you can check them out in the video above (timestamp: 45:47 – 45:58.)

In a statement earlier this year, EA had the following to say on Battlefield 6: “The studio is focused on the future of Battlefield that we’ll be bringing to players in 2021.”

A wider announcement on Battlefield 6’s release has not yet been made.