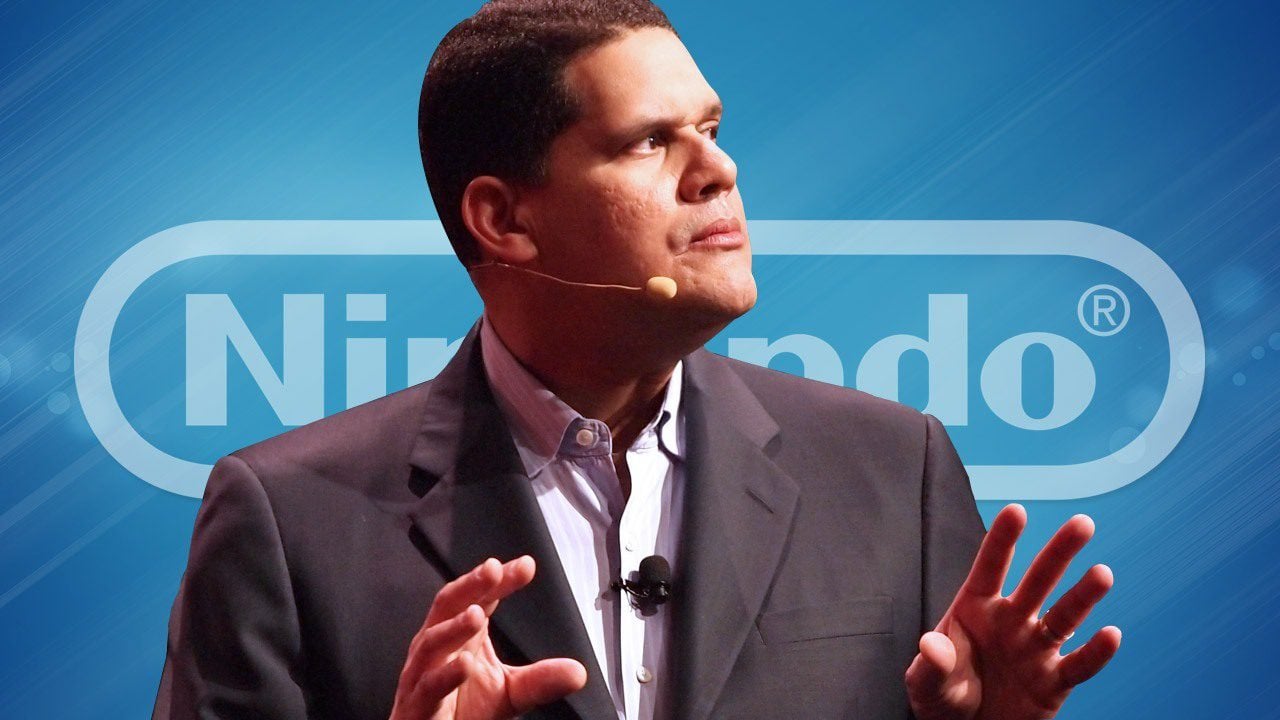 Former Nintendo of America president Reggie Fils-Aime has spoken in a recent interview about why he left GameStop.

Talking at SXSW (via Bloomberg), Fils-Aime revealed that the reason he left GameStop was because he was left out of conversations regarding how the company could turn itself around. Part of that is because the chairman Ryan Cohen and other management didn’t want to listen to the advice from the former Nintendo president.

“The perspective was, ‘Reggie, we want to keep the team small… so it’s going to be myself [Cohen] and a few of the people I brought on board.’” Fils-Aime also very bluntly said Cohen and the rest of the team “don’t know this business; don’t understand the players.”

And so due to the lack of inclusion on incredibly important business decisions, Fils-Aime saw that as the point he needed to leave. “I took that as code for, ‘Thank you, but we really don’t want any other ideas.’ For me, that was not acceptable.“

Fils-Aime also spoke on why he originally joined GameStop, saying “I believed that the company could be successful. I believed that with taking the right action that certainly the company would exist in time for the launch of the new systems.” Though later on, he also noted that GameStop has not properly articulated whatever plan it might actually have regarding turning its business around.