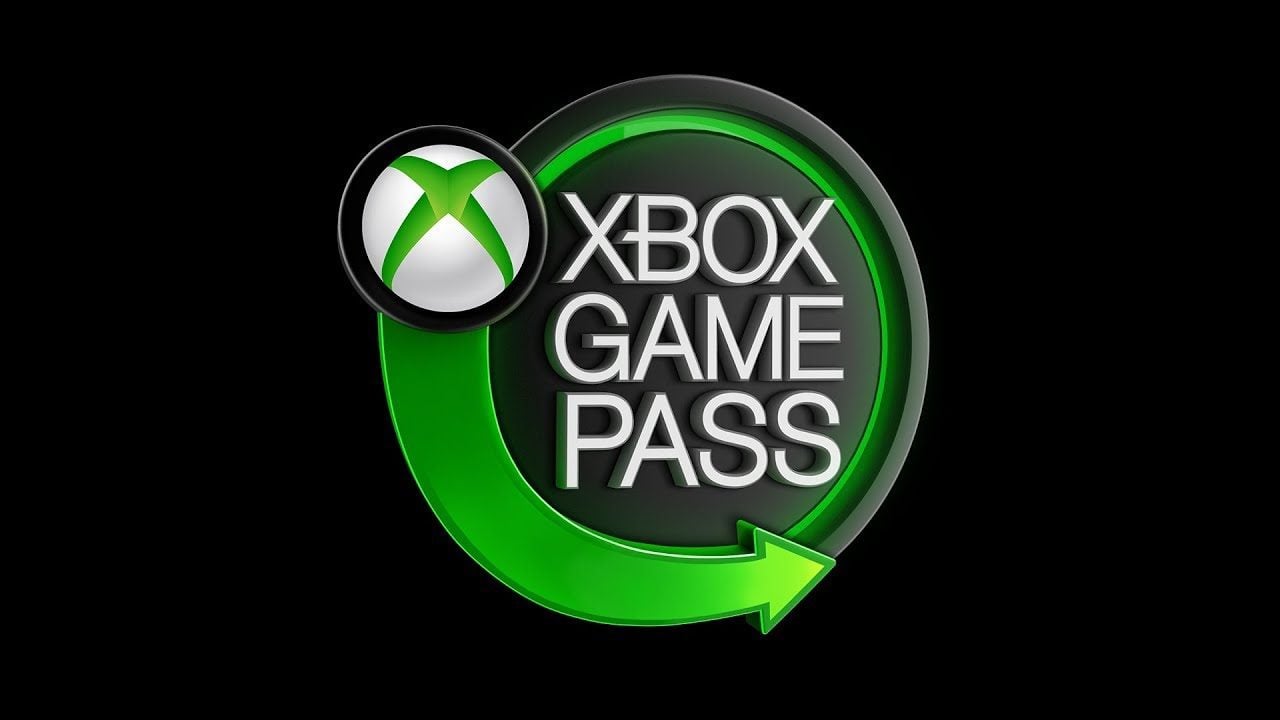 Here’s what else is arriving to Xbox Game Pass this March. Become an F1 driver, shootout in the wild west, reign over a kingdom and more.

Earlier in March, Microsoft announced the first batch of games coming to Xbox Game Pass. The headline title of the month was Marvel’s Guardians of the Galaxy from Square Enix. However, now we have even more to look forward to.

Available day one, perform your best 1080 skills and earn your place as one of the best snowboarders on the planet. You are the wildcard entry in an exclusive invitational tournament and it’s time for you to claim your place in history.

The Dungeon of Naheulbeuk: The Amulet of Chaos (Xbox, PC and Cloud)

In The Dungeon of Naheulbeuk: The Amulet of Chaos, it’s up to you to lead a team of unlikely and “clumsy heroes” in this tactical RPG filled with humour and charm by the bucket load.

Perhaps taking inspiration from the Saw movies, in Zero Escape: The Nonary Games: “A group of strangers are kidnapped and forced to participate in a diabolical game of death. Who can be trusted?” Can you survive the trials and come out alive? It’s time to find out and play a game.

Norco is described as a southern gothic point-and-click narrative adventure. Set in South Louisiana, your mother has died, and your brother has mysteriously gone missing. In a world shrouded in dark secrets, can you find your brother and discover the truth behind his disappearance?

Xbox Game Pass Ultimate and EA Play subscribers will be able to experience the fast-paced racing action that only Formula One can provide. In this F1 racing sim, live your dream and test your skills in the virtual racing world. Earn pole position and claim your place on the podium.

In Crusader Kings 3, you become a mediaeval ruler with an iron fist! Take charge of your “noble” family, control your lands and people, and become the most powerful ruler in history. Well, that’s until you die, and your heir takes over. With each ruler’s death, the new heir will bring their own skills and vision of the future, forcing the player to think on the fly.

Set in a dark fantasy world of the Wild West, things get really weird. In a world of gunslingers, lawmen and bounty hunters, oh and fantastical creatures, Weird West offers a new spin on the Wild West formula that you’ve never experienced before.

Well, there you have it. That concludes all the games coming to Xbox Game Pass this month. What are you looking forward to playing most of all? Let us know across our social media channels.