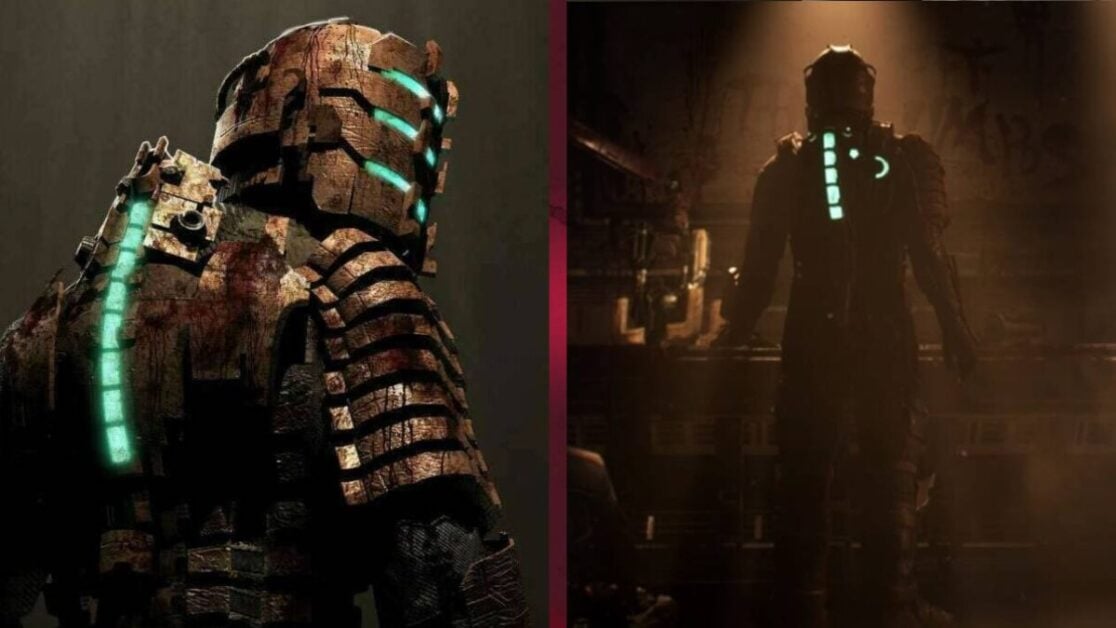 A former Visceral Games dev has revealed that they helped guide the developers of the recently announced Dead Space remake [via Bloody Disgusting].

In a recent Twitter post, Dino Ignacio congratulated Motive while also sharing some insight into his involvement with the new game:

Back in January, I was invited to help guide the developers remaking a game I worked on 13 years ago. It’s been such a privilege to consult and advise the EA Motive team on a franchise I hold near and dear to my heart. Congrats to the whole team!

Hopefully, Ignacio’s guidance and feedback will make the new Dead Space just as iconic as the original. Again, EA is currently playing its cards close to its chest. However, there’s still a chance that we could see a gameplay teaser trailer before the year is out!

How do you feel about the new Dead Space remake? Let us know on our social media channels!