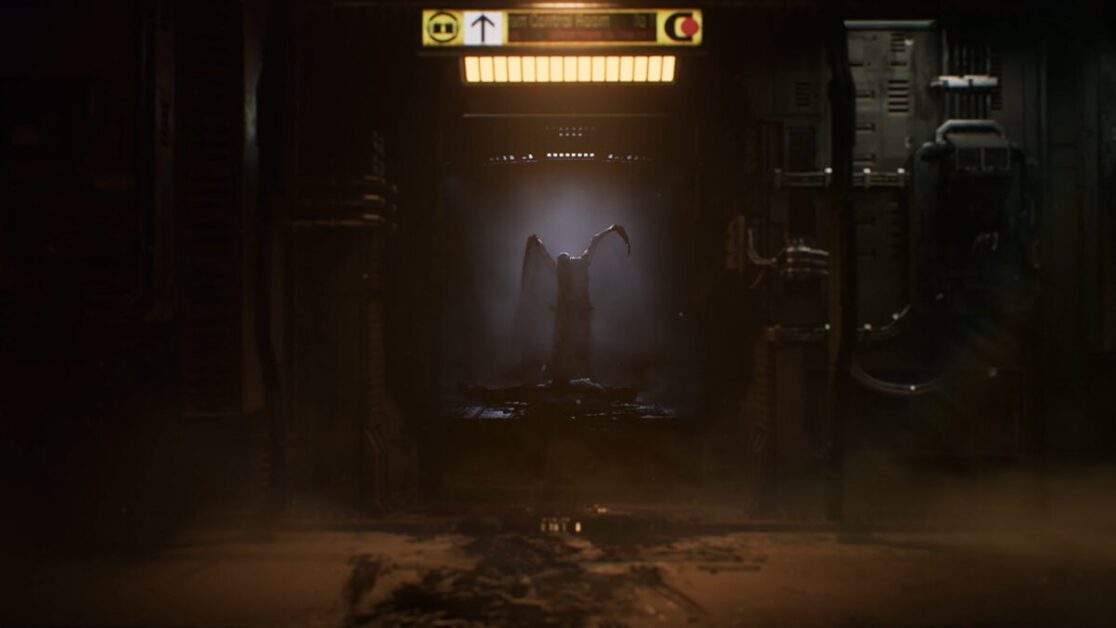 EA has finally unveiled its plans for a Dead Space remake. However, while the iconic horror series is heading for pastures new, its trailer actually has a reference to the game’s original producer hidden within.

That’s right, hidden within the new Dead Space trailer’s dank few seconds is a reference to Glen Schofield, which has been spotted by Twitter user shaikhulud. Of course, if you’re a fan of the Dead Space games, you’ll know that Schofield is credited as both the original game’s producer and co-creator, alongside Visceral Games’ Michael Condrey.

So, what exactly is this reference? Well, the trailer’s lighting makes it incredibly hard to see. However, if you squint (or turn your brightness up), you can just about make out the words “Schofield Tools”. What’s what? Still can’t make it out? Here’s a version with the brightness cranked up!

Admittedly, this easter egg is pretty subtle. Yet, it’s nice to see Motive acknowledging the original creator of Dead Space. While the franchise might be able to change as we know it, this reference could suggest that the new title will stay true to its roots.

That being said, the original version of Dead Space still holds up pretty well. Therefore, if Motive wants to carve itself a niche, it might have to break away from the series tropes established over ten years ago.

Are you dying for more Dead Space? Let us know on our social media channels!