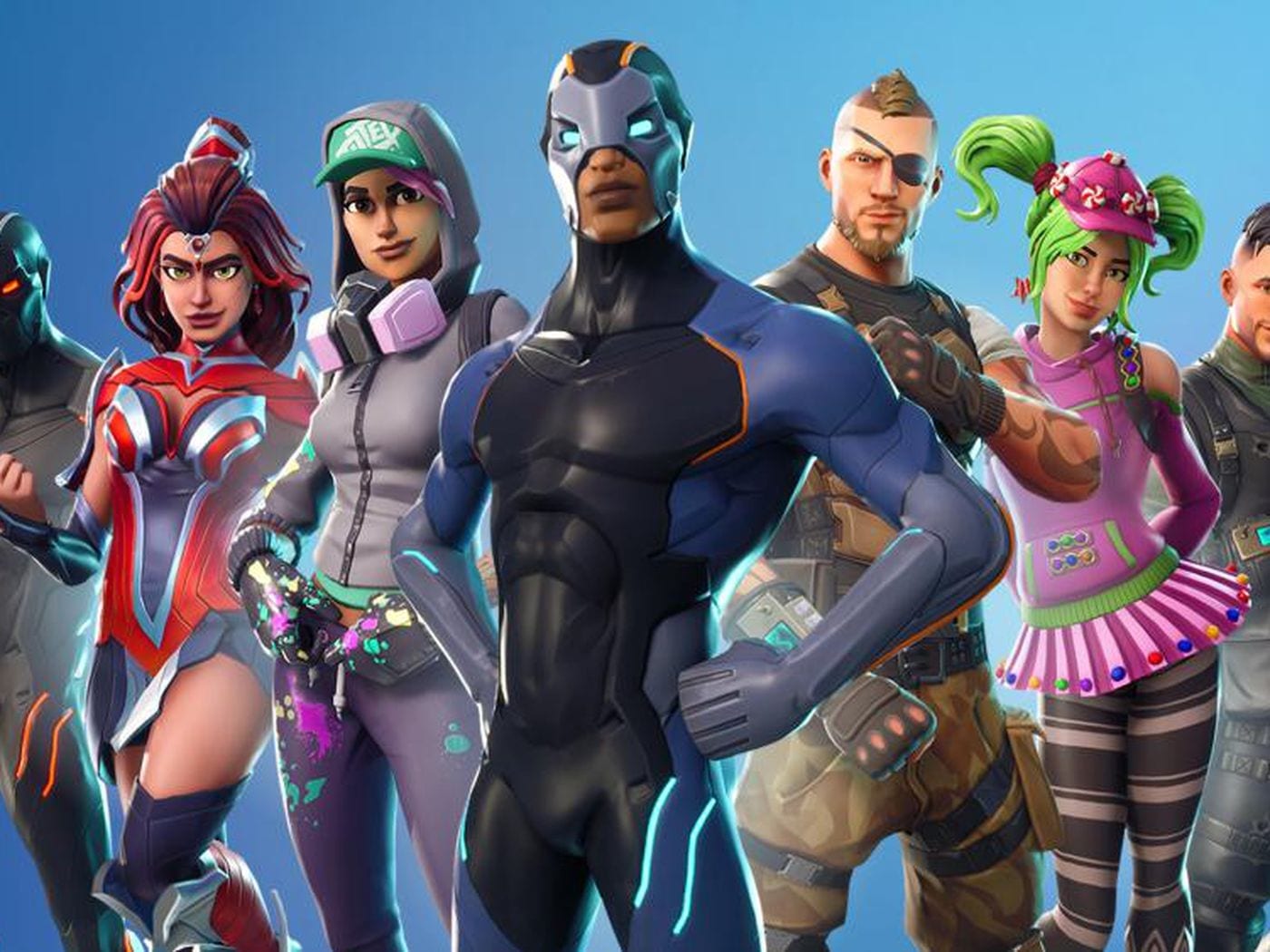 Fortnite season five has already gotten players pretty hyped, and it looks like some new goodies are on the way, including a new gun, legendary item and the ability to gift friends.

The exciting new updates were unearthed by data miners, who found some very interesting things hidden in the game’s coding.

The first apparently upcoming item is shown in the coding as a pool floaty, with the description reading: “Poke a hole to send yourself flying!”

* LEAK * New 'Pool Floaty' Item! Most likely will come into the game as next weeks content update item! pic.twitter.com/7ftSqDlW4K

From the 3D rendering of the floaty, it might not be 2018’s new Instagram trend in the same way a unicorn floaty might be, as it appears to be a bog-standard car tyre.

Here’s a quick 3D Rendering of the new Pool Floaty (Most likely next weeks Content Update Item). (You pop it and you fly!) pic.twitter.com/oDA1ryZ8F5

The tyre/pool floaty isn’t the only thing uncovered by the leaks though, as a new Submachine Gun is also set to enter play. 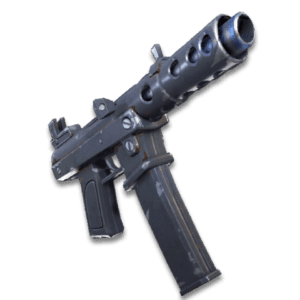 The new gun looks a little more like an MP5 rather than your standard SMG, at least going off the game’s last SMG, which was vaulted back in February.

The stats for the new weapon are yet to be revealed, but it’s apparently joining the Silenced and Tactical SMGs, with (according to the gun’s blurb) a: “fast rate of fire and improved mobility.” 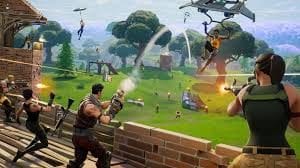 Last but absolutely not least, the ability to gift items to your friends is also something found in the files.

It looks like it would work by purchasing an item from the Item Shop which could then be sent to a friend, though it’s not known whether this can be used for unlockable content or a Battle Pass. 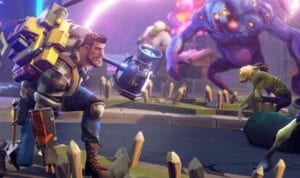 There’s also a tonne of other little things data miners have found, including the Christmas goodies seen back in December, leading some players to speculate we might be heading for Christmas-in-July-style celebration.

Only the gun has a set release date, which is actually 17th July.