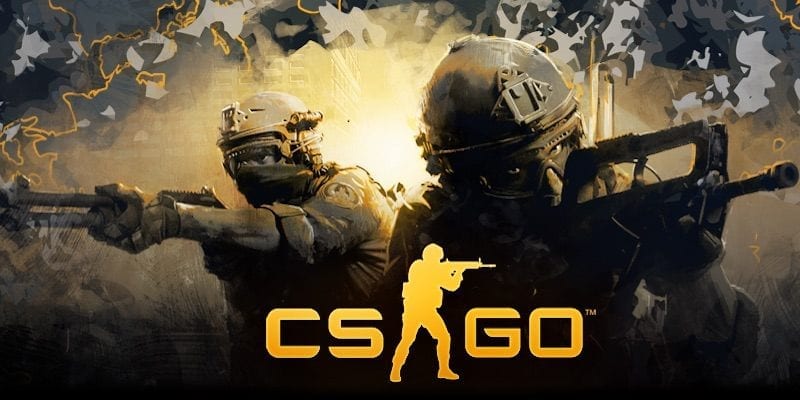 Counter-Strike: GO fans in Belgium and the Netherlands have just been saddened by the news that Valve is blocking the ability to open containers, a.k.a loot boxes, in the game.

The ban comes as countries across the world weigh-in on whether or not loot boxes, which can be purchased in-game and include randomly-generated weapons, costumers and upgrades – can be classed as a form of gambling.

Valve recently stopped CS: GO and Dota 2 players from trading in-game items on the Steam Martketplace in the Netherlands, and although this ability was re-enabled in the new patch, it means that loot boxes now can’t be opened instead. 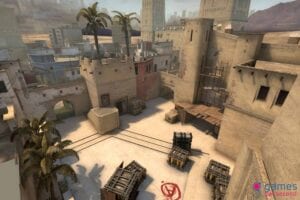 Players are questioning why the decision was made to reintroduce the Steam Marketplace trading if loot boxes, which feature heavily the in the Marketplace, can’t even be opened by players.

Dutch and Belgian authorities recently decided that the purchase of some of the boxes actually does fall into the category of gambling – which you have to be a certain age to do, and has to be heavily regulated. 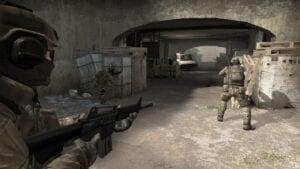 The Dutch Gaming Authority has previously warned that: “If administrative enforcement does not prove effective, the Gaming Authority can appeal to the Public Prosecution Service to prosecute criminal proceedings.”

There are still plenty of places in the world where you can access your containers and loot boxes though.

In the UK, the regulation of gaming falls to Ukie, the official trading body for the UK’s games and interactive entertainment industry. 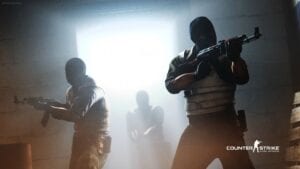 She went on to add: “The games sector also takes its responsibility to players, particularly children, seriously and employs various parental controls across all devices that can prevent unwanted in game purchases.”

At least if you’re in the UK, you don’t need to worry about Valve coming after your loot boxes!