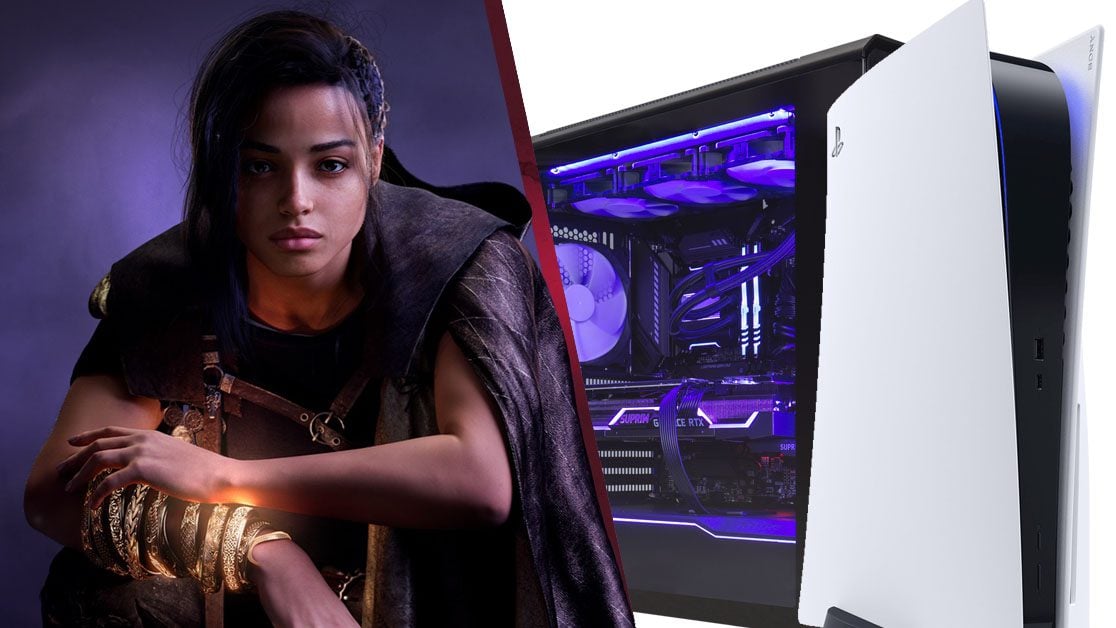 Forspoken from Square Enix will have loading times that will last barely a second on PlayStation 5, as confirmed by Luminous Productions.

Forspoken is an epic fantasy adventure game and looks to be Square Enix’s next big hit or at least it hopes. However, a developer of Luminous Productions has revealed that the game will have some incredibly fast loading times.

As spotted by NoviceGamerGuides.com, it’s been claimed that the loading times for Forspoken will barely last a second. Due to the PS5s M.2 SSD hard drive, Forspoken can boast incredible loading times, perhaps even faster than PC.

During a recent interview at GDC 2022, the technical director at Luminous Productions, Teppei Ono claimed that the PS5s loading times are quicker than a hiccup. Depending on the hardware, the PC loading times can be between 2 to 22 seconds.

Furthermore, Ono revealed that Forspoken will have multiple graphics and performance modes to choose from. It’s reported that both the PC and PS5 versions will take advantage of AMD FSR 2.0.

Players will have a choice of quality as well as native 4K modes. However, as expected, the PC version will have a greater depth of choice when it comes to graphics and performance options.

Forspoken was recently delayed and will release for PC and PlayStation 5 on October 11th, 2022.

Are you looking forward to Forspoken? Let us know on Twitter.