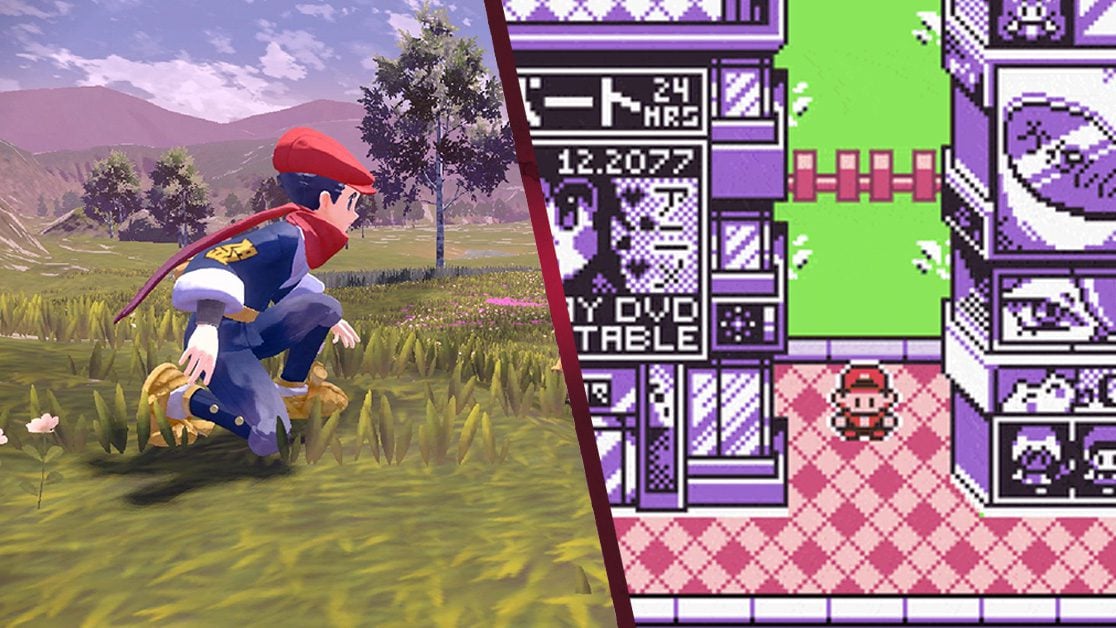 If you’ve ever wanted to make your own Pokemon game, you’re in luck, as there’s currently a Kickstarter for an RPG Maker style piece of software.

We all have our own ideas about what would make the perfect Pokemon game. Maybe it’s just about the kind of creatures you’d want to see in the world. Or perhaps you have a really good story idea that revolves around capturing monsters. Luckily, there’s a Kickstarter in the works that could help your Pokemon dreams come true.

The software is called Monster Tamer Maker (or MonTamer), and it’s a piece of software similar to RPGMaker or GB Studio. Essentially, it will let you make your own Game Boy Colour style Pokemon RPG, with a broad range of customisation options. MonTamer will let you choose from a large number of colour palettes, and highly customisable combat.

what else is the kickstarter for?

It should be noted that the campaign isn’t just for MonTamer. Developer YanakoRPGs is also working on a game called Dokimon, which will “feature a story where the people of the world shall band together to uncover all the secrets behind the creatures that have just made Earth their new home.”

Assets used in Dokimon will also be useable in your own games, but you can also import your own assets.

The Kickstarter is currently around 50% funded of its $10,000 goal. But it’s got almost an entire month left to be funded. A targeted release date hasn’t been set yet. If it does get funded, at the least the updates will keep us occupied until Pokemon Scarlet and Pokemon Violet release.