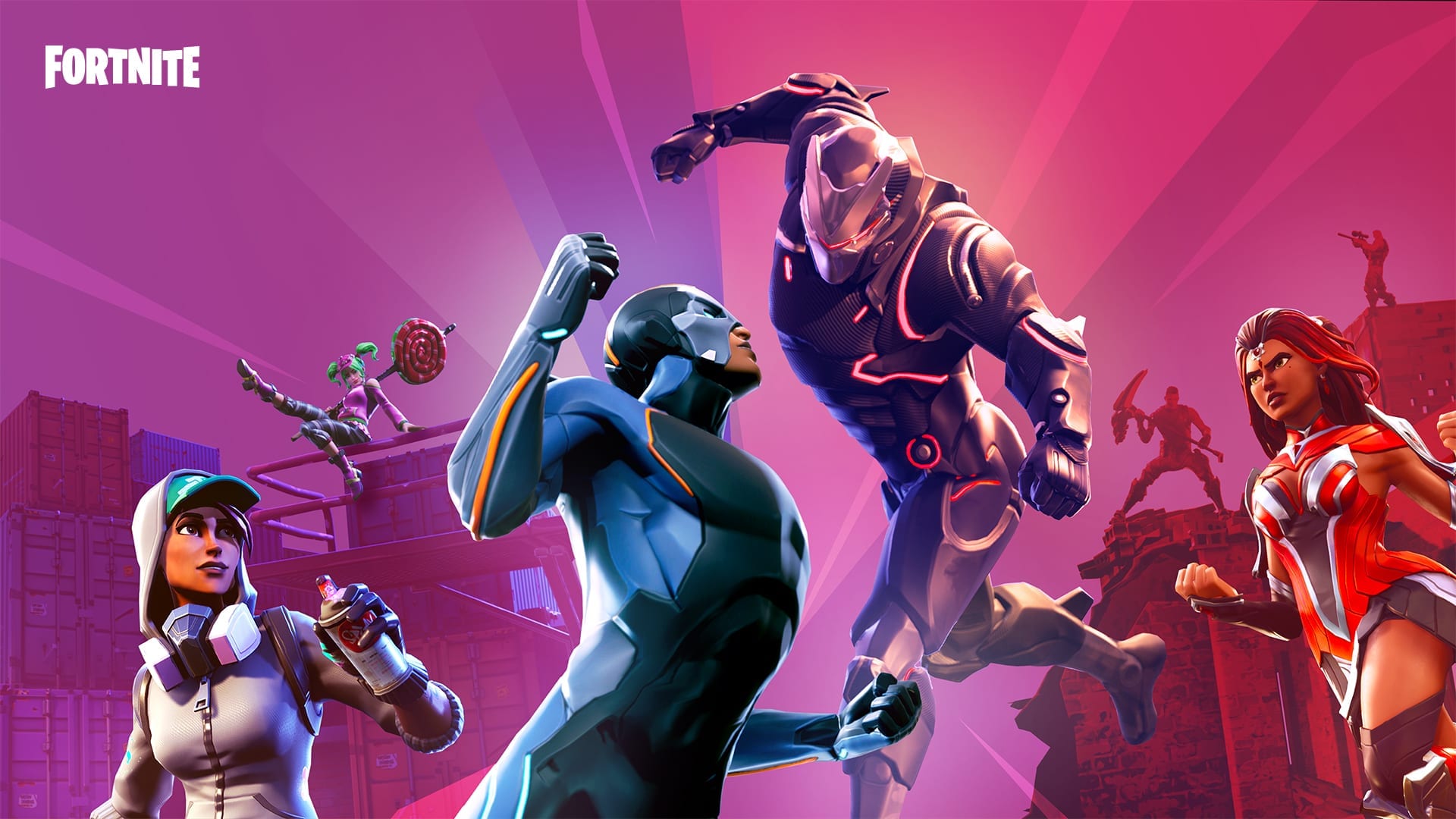 A 14-year-old boy headbutted his mum after she took away his PS4.

His mother, Britta Hodge, believes that her son, Logan, is addicted to online gaming. At the moment, he is ‘obsessed’ with Fortnite.

Britta claims that Logan spends ‘all night long’ in their home in Sydney, Australia, and ‘only leaves to eat or go to the toilet’.

She’s revealed her struggles on Australian TV show, 60 minutes, saying: “It’s not as simple as taking the cord away and going, ‘Oh well, bad luck, you haven’t got the internet’.

“Because the repercussions from that – angry, aggressive – we’ve had to call the police. I have been headbutted, I’ve had concussions.”

Two years ago, Logan would ‘often go out with friends’, she added. However, since buying the PS4 he’s been addicted to Minecraft, Call of Duty, Destiny and Ark.

He is banned from playing until 4pm, but still spends all of his free time playing games.

In a recent interview with 9Honey, Britta said: “An addiction is an addiction. It doesn’t matter if it’s drugs, sex or online gaming.

“It’s chronic. We’ve been to doctors who have said ‘I don’t think we’ve seen such a chronic case’.”

This comes after The World Health Organisation (WHO) officially announced that Video Game Addiction is a mental health condition.