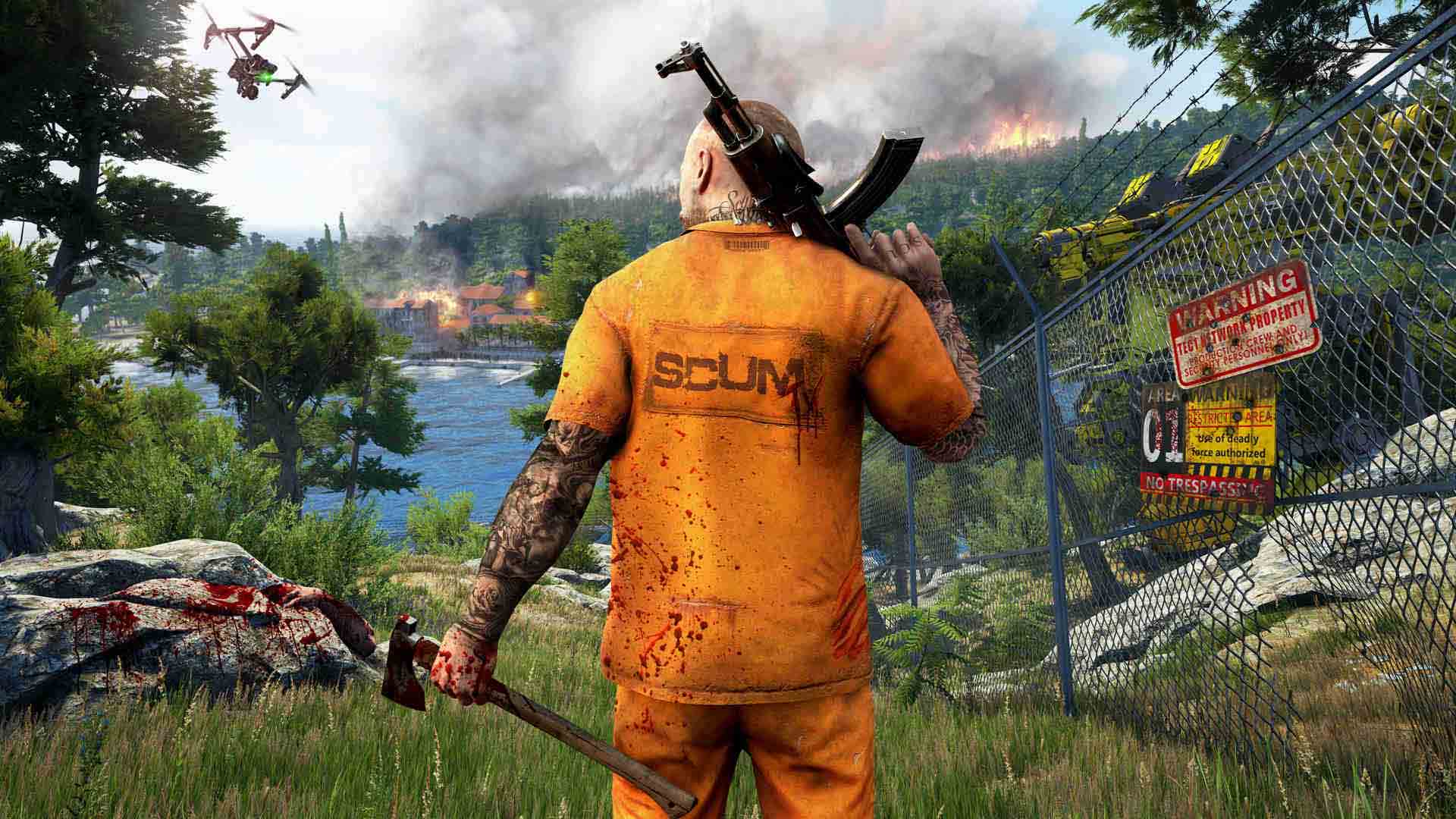 The company behind prison game Scum has been forced to apologise after their gameplay featured Nazi symbols.

Devolver Digital confirmed that a set of Nazi-related tattoos (accessible through a customisation pack) have now been removed from the game.

They launched on Steam Early Access last week. In the Scum’s Supporter Pack DLC, you could customise your prisoner with tattoos. Some of which were pro-Nazi, reports Videogamer.

Devolver claim that they didn’t know the connotations behind the tattoos and has since apologised ‘unreservedly’ since the discovery. They added that they plan to carry out a ‘full review of all assets and content in the game with [developer] Gamepires.’ 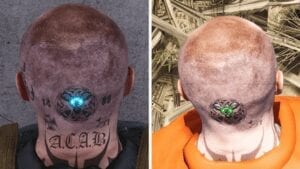 Gamepires said: “Recently we patched out content from Scum that included neo-Nazi symbols. Our intention was to create an atmosphere of the worst of the worst criminals in Scum, and to portray the horrible type of people who would find themselves in a ‘fight to the death’ situation for a futuristic reality show where the worst criminals are pitted against one another,’

“Since our initial response on our forums we’ve discussed this as a team and with our publisher and agree wholeheartedly that this content was unnecessary, should not have been included, and have removed it. We apologize for this misstep and promise to our fans that we will take more caution in our approach moving forward.”

Devolver Digital then told Polygon that it does ‘not agree with use of this symbology or any hateful content, regardless of intention.’