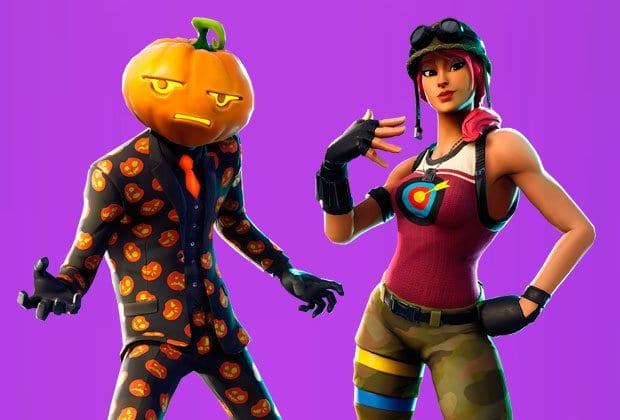 Halloween is easily one of the best and most festive times of the year, and if you’re a Fortnite player then you’re going to love the spooky offerings coming soon from the team at Epic Games. 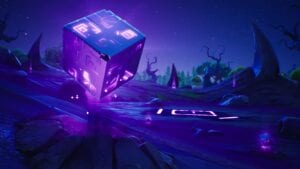 Data miners have just uncovered all the upcoming Halloween goodies due to enter the game this season, and it’s definitely all treats and no tricks.

First up is the most exciting thing (maybe) – skins:

As for back bling we’ve got the following to look forward to:

New gliders will include the following:

And finally the pickaxes:

The lovely people at @FNBRLeaks also blessed us with a few images too – which of the new extras are you most excited for? 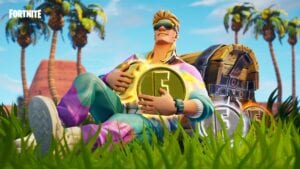 The new additions are likely to be coming up in the 6.02 patch, which is very exciting news for fans of the spooky, scary and creepy, with the updates due next week.

What do you think of the leaks? Yay or nay for this year’s Halloween extras?