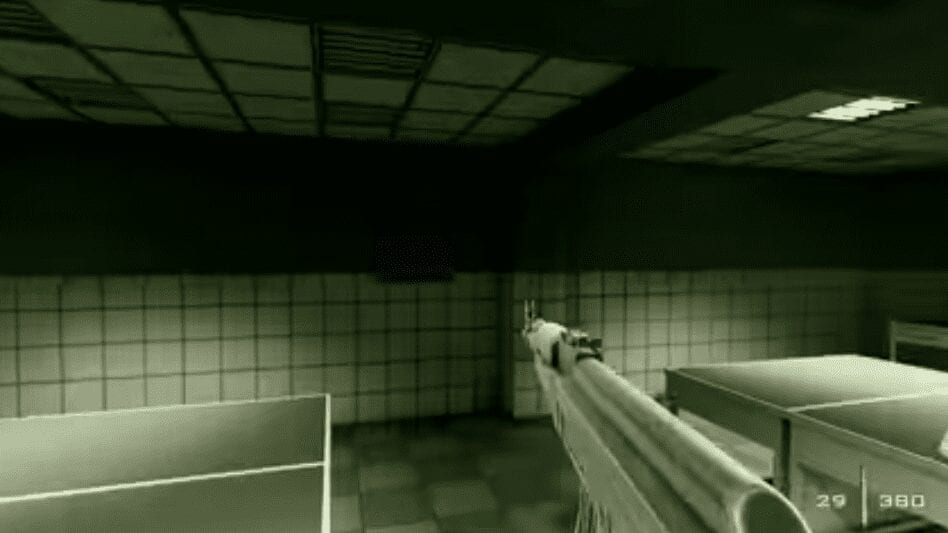 When you think Nintendo 64 you’re either thinking of Super Mario or you’re thinking of 1997’s GoldenEye 007. 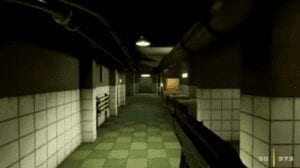 The classic N64 shooter is one of the most beloved games of all-time, and the lovely people at GoldenZen are working on a fan remake of the title, and it looks like it’s coming along very, very nicely!

The team and its modders have crafted nothing short of a labour of love, showing off the early development stages of the game’s famous Facilities level, with the souped-up graphics of Unreal Engine 4. 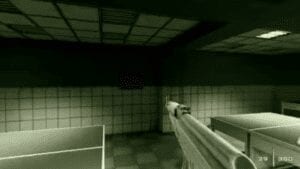 The result, which the team has entitled GoldenEye 25, is something pretty extraordinary, and it’s something a lot of people are going to want to play for themselves…

What’s pretty worrying is that GoldenEye 007 is still the property of Nintendo [via DSO Gaming], which means it’s likely to have a pretty short shelf life, as Nintendo is usually pretty quick to remove fan-made projects made of its properties…

On the dev’s YouTube page, the description reads: “The Mission of GoldenEye 25 is to port and remaster GoldenEye 007 for the N64 to the Unreal Engine by GE64’s 25th anniversary in August 2022! 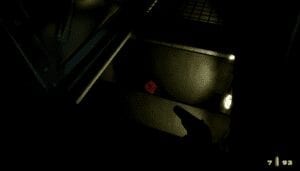 “As for the soundtrack I’m trying to do my best to continue where Eric Serra’s epic material had ended. The GE25 soundtrack will not contain straight cover songs of the original N64 game but tracks more reminding of the actual movie score to make for an immersive single player movie experience.”

The original GoldenEye 007 was created by a team of less than ten people – many of whom had never before worked on a video game. The title rocketed to success and sold over eight million copies worldwide.

It’s the third highest-selling N64 game of all time, and still holds a place in the hearts of many 90s gamers to this date.

Check out the videos below and let us know what you think about the creation!