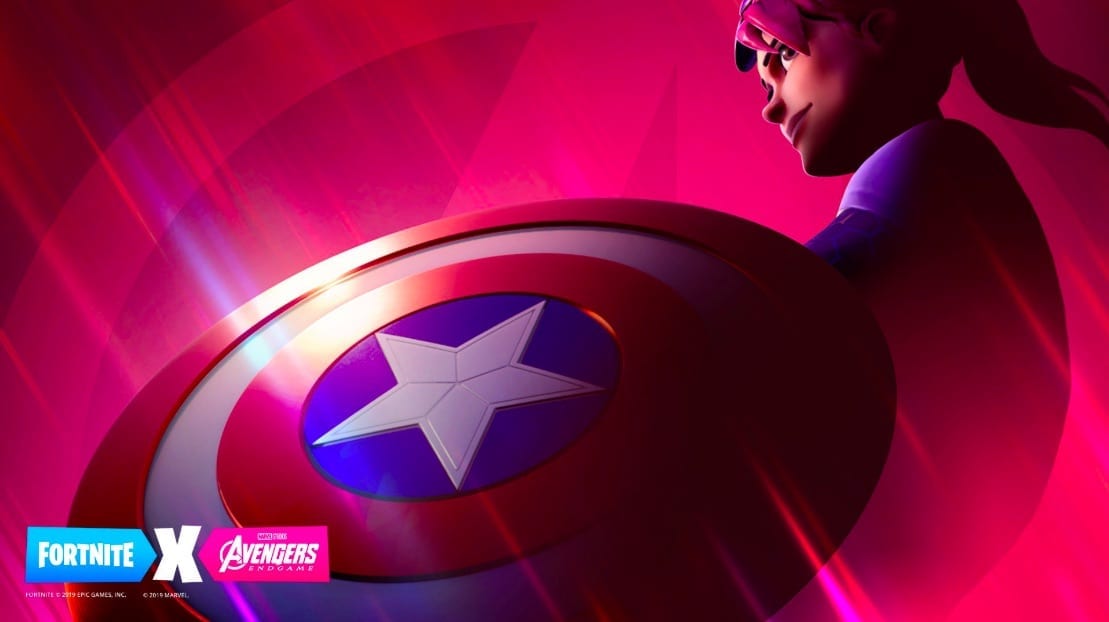 This week, we’re all pretty excited as the next instalment of Avengers is about to hit our screens. It seems that ‘Avengers-fever’ is taking over the world, as Fornite has announced a partnership with the movie.

Yup, we’re going to be getting a whole load of Avengers content in our favourite (or least favourite) battle royale.

Fornite announced the news as a Tweet, which has over 164k favourites at the time of writing.

The Tweet reads: “Whatever it takes. 4.25.19.#FortniteXAvengers“, which means we have just two days to wait.

Some of you may remember that last year, the game ran an event featuring our favourite villain, Thanos. Although, this image doesn’t show him at all. To be fair, it doesn’t show much so I guess we’ll just have to wait and see. The only thing we can really conclude from this teaser is that it has something to do with Captain America.

Sadly, those in Iraq won’t be able to enjoy the new content, as it is now illegal.

The Iraq parliament has voted to ban both Fortnite and fellow battle royale game, PUBG “due to the negative effects caused by some electronic games on the health, culture, and security of Iraqi society, including societal and moral threats to children and youth.” [via GamesIndustry].

Shi’ite cleric Moqtada al-Sadr, the leader of an Iraqi political alliance, said PUBG in particular it is addictive serves no purpose in life.

“What will you gain if you killed one or two people in PUBG? It is not a game for intelligence or a military game that provides you with the correct way to fight,” he announced.

The news comes after Nepal officially outlawed PUBG in its country.

This follows the death of a 16-year-old in India, who died by suicide after being told by his parents to stop playing PUBG in favour of his studies.