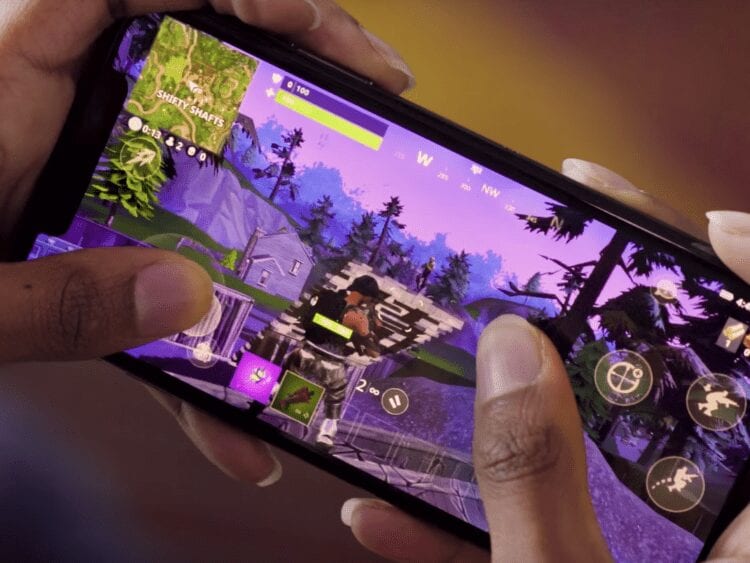 In March, Epic Games announced that the most popular game in the world (that’s right, suck it up PUBG fanboys and -girls) is coming to mobile devices. When it was time, it premiered on iOS…but not on Android. Android owners were understandably pretty upset. 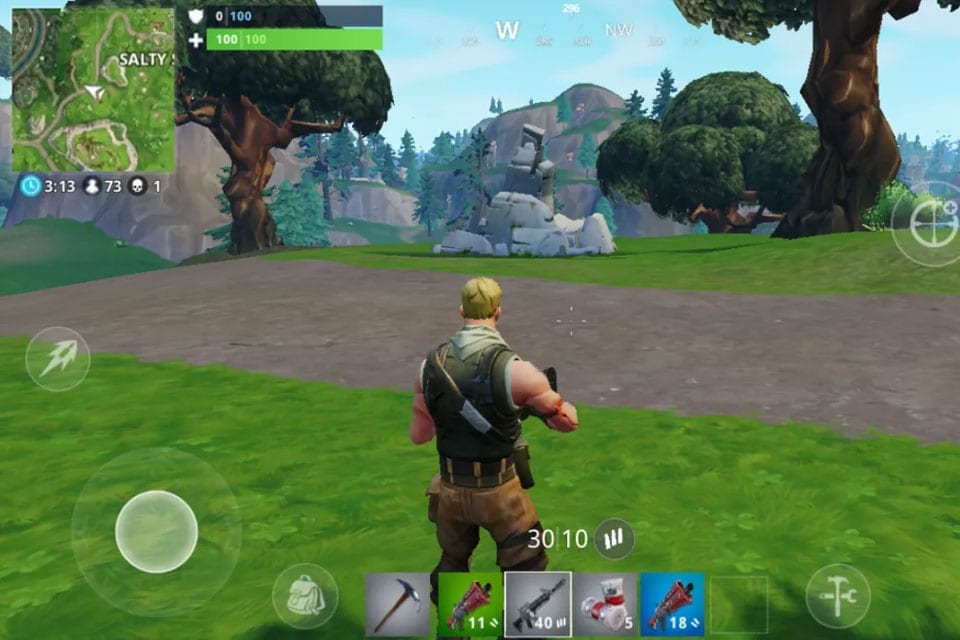 Well, we say that but really, this is one of the few times Apple-fans get something that Android-users haven’t had for a few years already, so we can’t really be too mad. Especially since Epic has already announced that it is still coming to Android, just a little later. More specifically, in summer.

The iOS version certainly still has some issues and bugs that need fixing and ironing out, so we (and many player) are hoping that when the Android version is ready, it’ll be relatively bug-free. Now since summer – at least in the Northern hemisphere – is in the next few months, it probably won’t be long until we can actually play it on our devices. 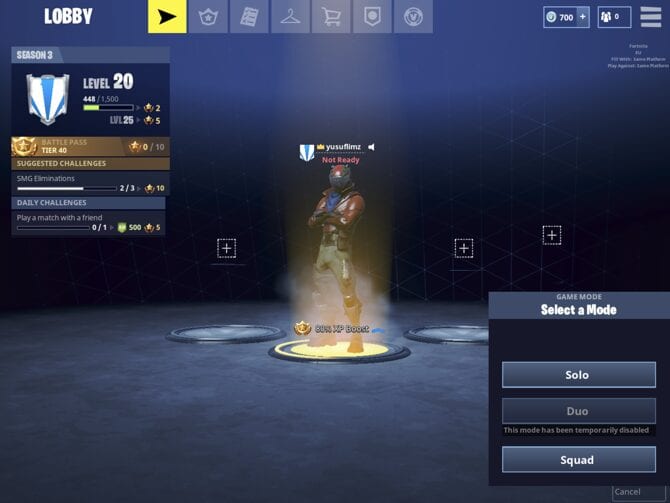 Well, for those who already have it, you’ve probably noticed some new features recently – Epic has added the ability to customise the HUD. The company is also working on making the mobile versions more elaborate, while still bringing new content to the regular version.

Given that many developers can’t even pull off one of these things at a time, it’s pretty impressive that Epic Games manages both. The next thing on the agenda is the voice chat – it’s supposed to be added to the mobile version before it comes out on Android. 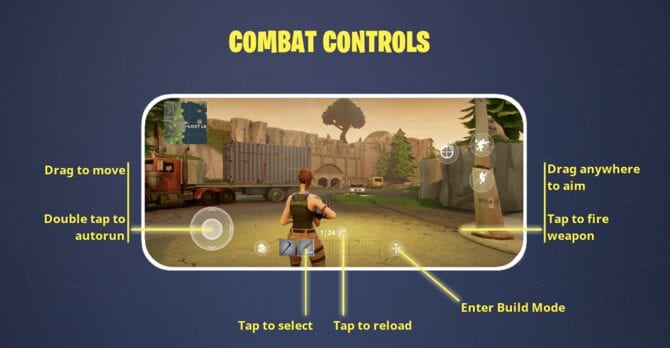 They’re also working on a battery saver mode that allows players to prioritise performance over visuals. This will be great for users on devices with mediocre battery life, or those who have to make it through a long school-day without chargers…not that we encourage playing video games in school of course. We definitely, totally, absolutely wouldn’t have played them ourselves if we had the chance back in the olden days. Pinky-promise!

Well, anyway, so far we’ve only been able to play it on iOS. After we fought past our dislike for Apple phones we discovered that Fortnite on mobile…is actually pretty great! It has relatively high minimum requirements, but the game runs and looks really great. Progress carries over from PC versions so you can continue where you left off. It definitely takes some time to adjust to the new way of playing what with aiming and moving being very different, but it works surprisingly well. It takes some time to master shooting, aiming and moving at the same time, but once you get the hang of it, the game plays smoothly.

Now, there’s just one thing to consider for Epic – when they finally (finally) release the Android version this summer, it better be as great as the iOS version, or they will have a revolt on their hands! With over 45 million players and 3 million concurrent users, it’ll be a full-scale war!