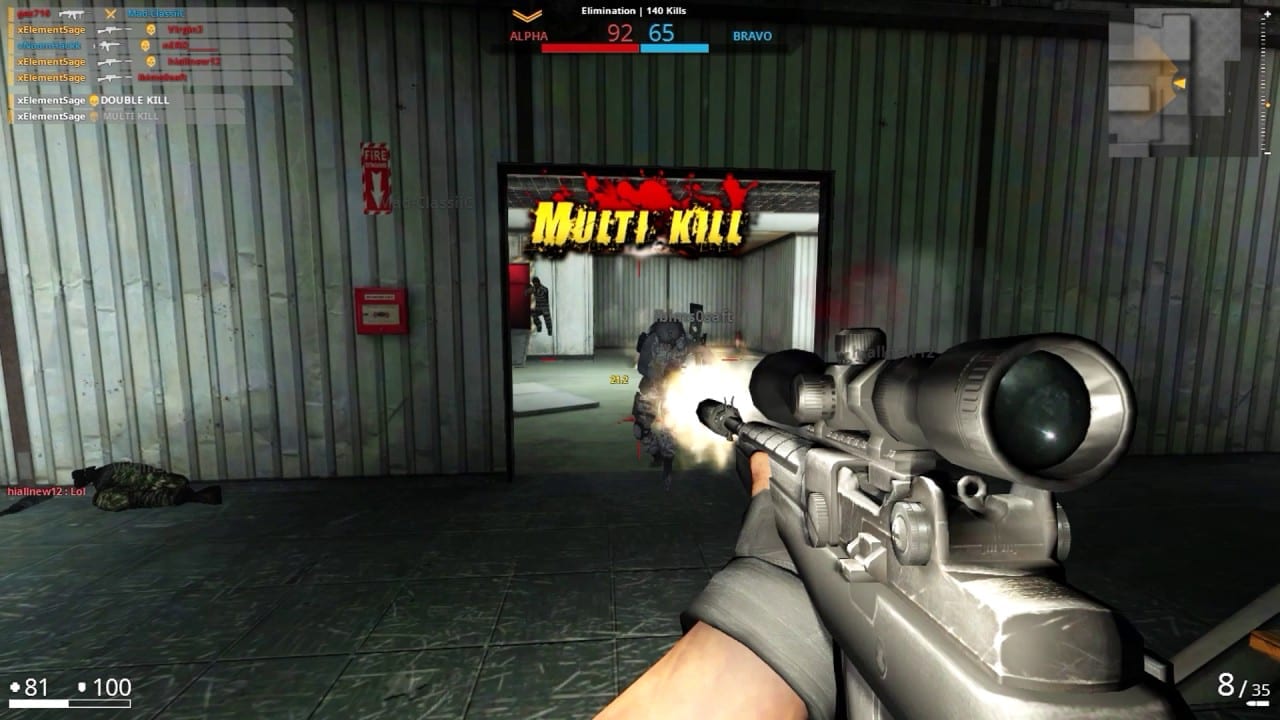 Steam recently announced that they’d no longer police what games get put onto their platform, so it’s safe to say that the floodgates for terrible free to play games is now wide open.

Surprisingly, there are already many games out there, both on Steam and off of Steam that are just downright trash.

I wanted to share some of the worst games I’ve personally come across. The great thing is that if you’re looking for a bit of a laugh with your friends, these kinds of terrible games actually hold some value. 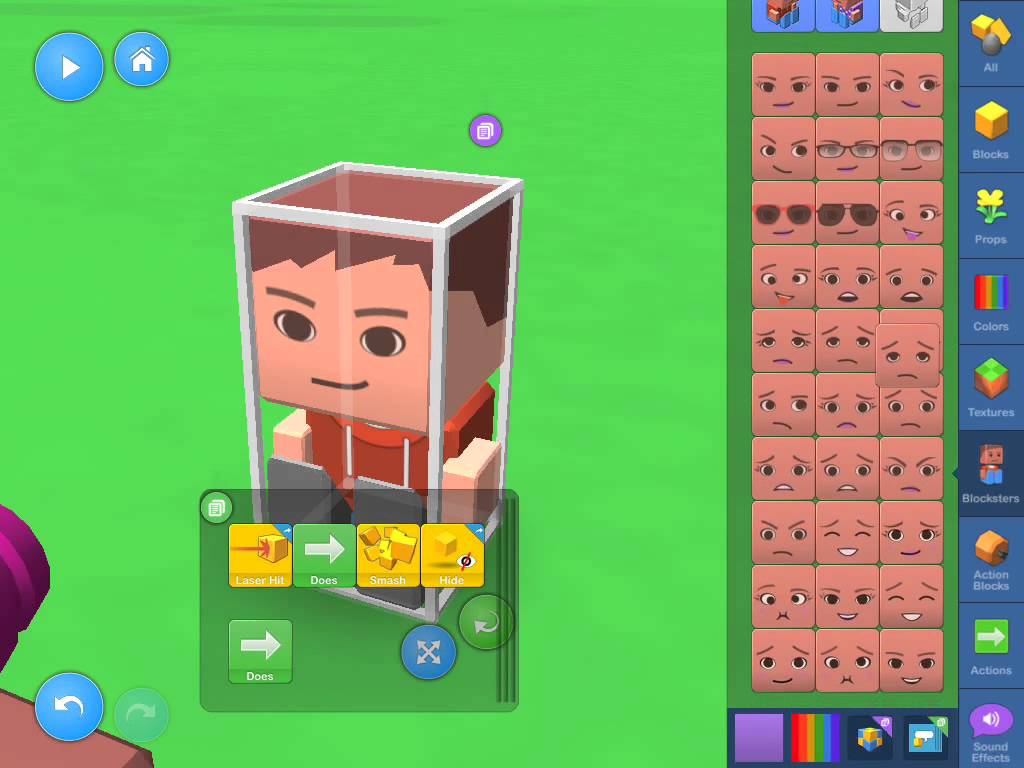 Roblox and Minecraft are both games that get a lot of flak but at their heart, they’re worth appreciating. There are very few games that give players such freedom to create their own experiences.

Because of the success that both of these games have had, there have been countless ripoffs of both Minecraft and Roblox over years. Blocksworld is one that has stood out to me recently.

Blocksworld is like Roblox, but only the absolute worst custom player-created games and maps get featured. The tools players have to create their own experiences are limited, buggy, and it’s impossible to make anything good with them. 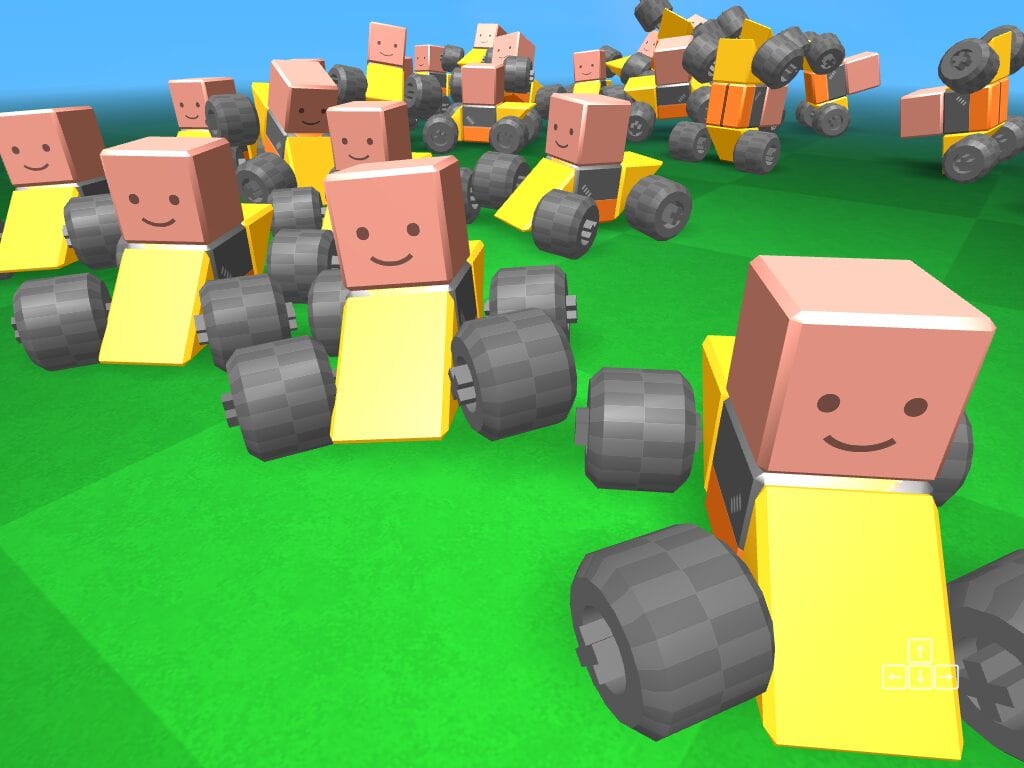 As a result, the only gameplay experience you can find on Blocksworld is from shoddily thrown together jump maps or singleplayer story missions created by 6 year olds.

Overall, Blocksworld is quite hilarious to witness for 2 to 3 minutes, but the scope of the game doesn’t go much further than that. 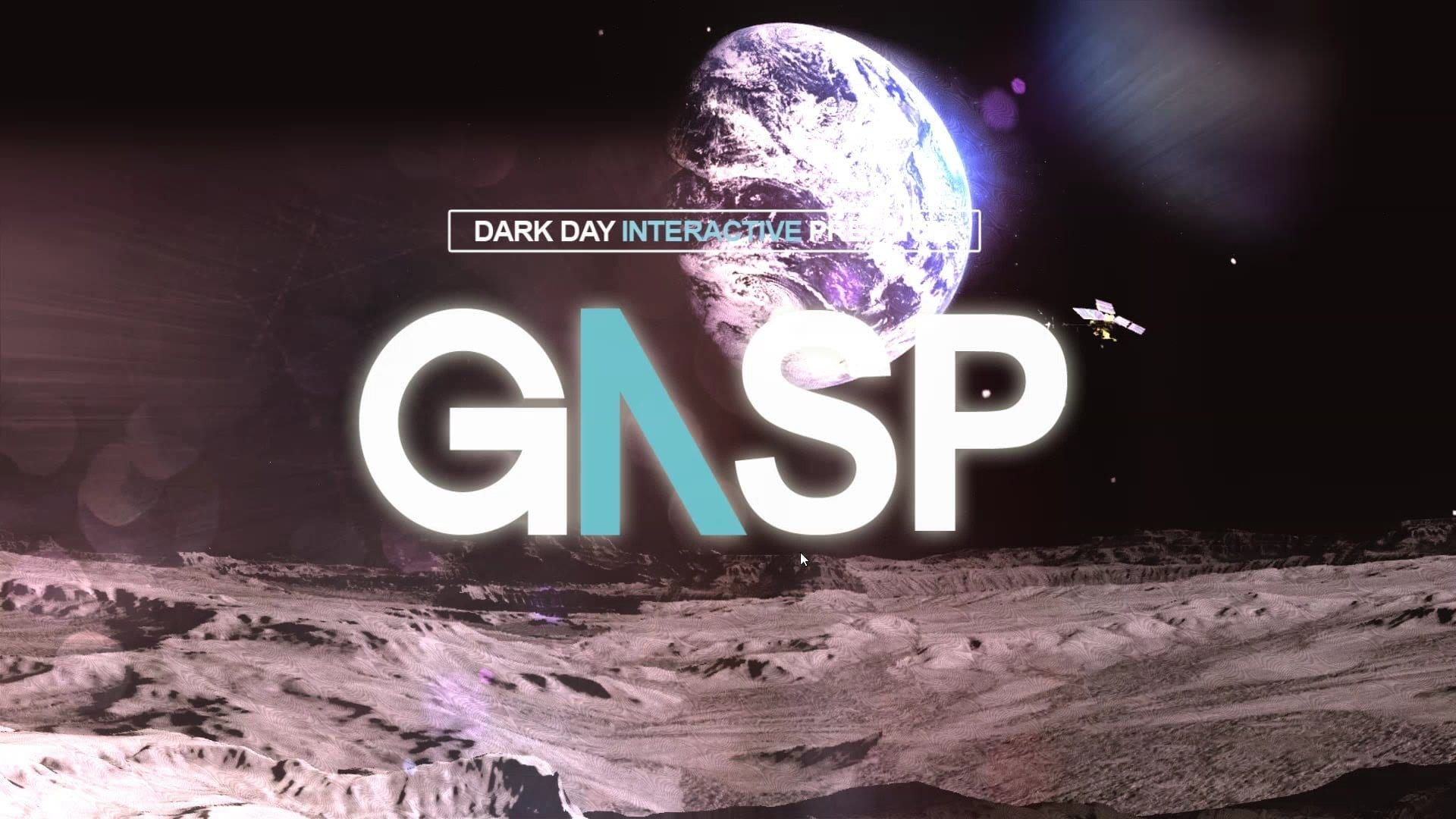 For many people, GASP is considered to be the absolute worst game available on Steam. GASP has an overwhelmingly negative rating and we’re not sure how it got past the original approval process Steam had for games when it first launched.

GASP is a space game where you’re tasked with the challenge of surviving on either Mars or the moon.

The game starts promising, well, sort of. You will hear this voice transmission and you are given a variety of ‘unknown signal’ markers on the map.

The game points you in the direction of these markers, but after you spend the 10 minutes it takes to walk to one of them, you quickly find that there’s nothing there.

In some cases, you get to a transmission that actually does something, and then the game ends. That’s it. Congratulations, you won!

Unlike other games on this list, which at least have something to laugh about, GASP is just downright terrible and I warn you to not even bother touching it.

This following review from a Steam user explains it best:

“Gasp is an interesting game that poses deep questions. Questions like; why am I here? Why am I playing this? Where did I go so wrong in life that I am sitting here playing this game? One things for certain about Gasp though, its name fits becauses that’s what you do when you pull the ziploc bag over your head to avoid playing this game.”

Combat Arms: Classic is one of those strange free to play shooters that somehow built up a dedicated following. The game is mostly dead now, but you can still download it if you do some digging around online. There’s also a rumored revived version in the works.

At its core, Combat Arms: Classic is like Counter Strike Source on crack cocaine. The graphics look janky enough to be an early 2000s PC title and the gun mechanics feel completely out of whack.

The gameplay in Combat Arms: Classic would consist of running around the map at full speed, spraying weapons all over the screen, whilst strafing left and right as much as possible. 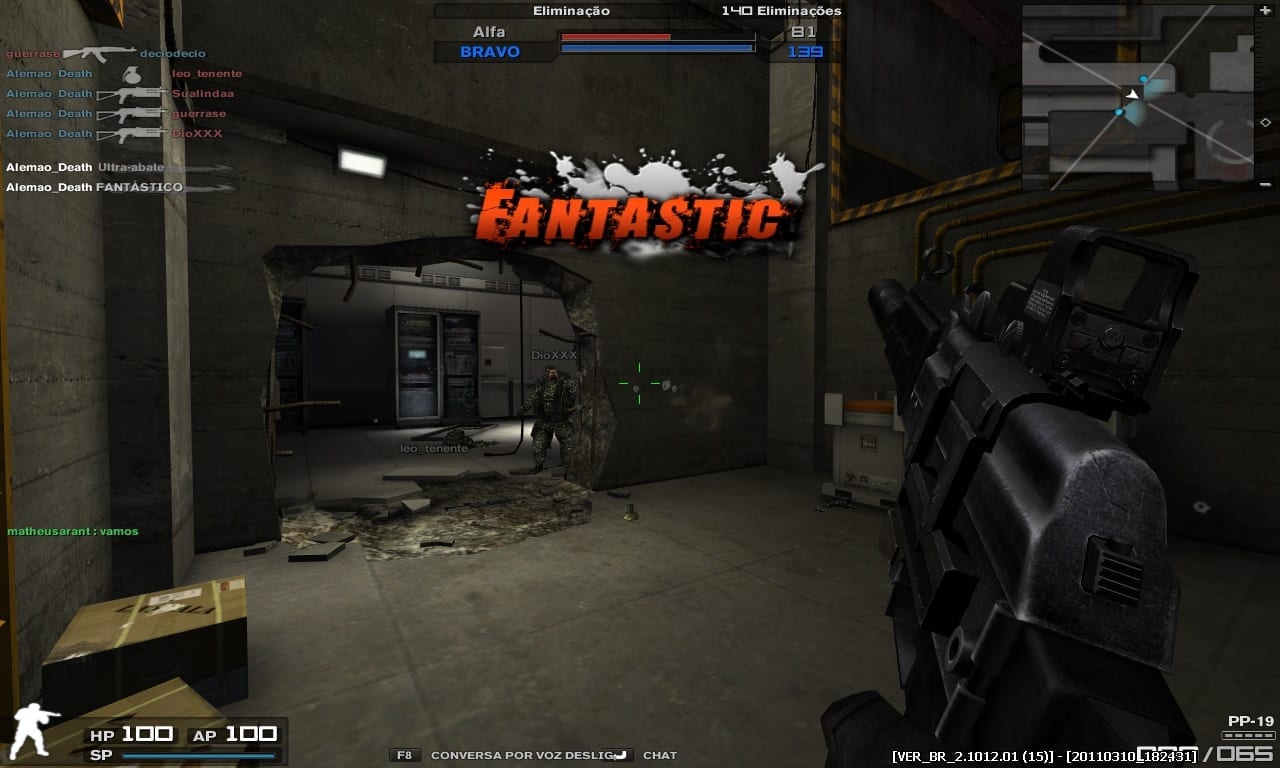 Like I said before, the game had a crazily dedicated following, so unless you started from the beginning, you’d just get stomped on by practically anybody that entered your field of view.

If that doesn’t sound over the top enough for you, every kill you get would plaster a massive ‘X KILLS’ message on your screen. Get double and triple kills and the game would shout it out loud.

Big Rigs: Over The Road Racing 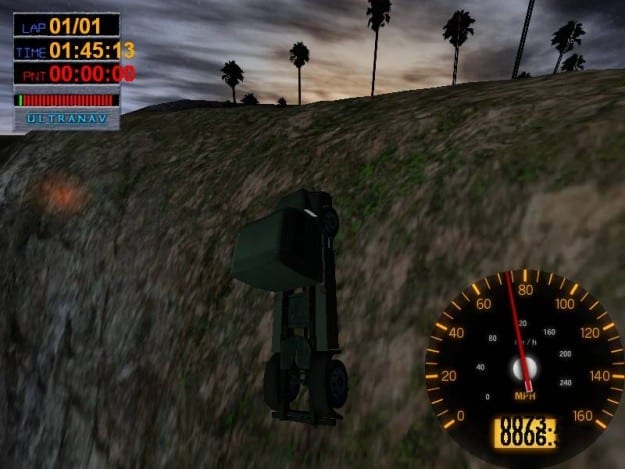 Big Rigs: Over The Road Racing was perhaps named as one of the worst games in gaming history, ever. It was released back before the days of online game stores like Steam, which made it very hard for developers to get their games out there.

Your only option would be to get your game out on shelves by going through a publisher, and somehow, the developers working on Big Rigs: Over The Road Racing actually managed to get their game published.

It’s an unfinished truck racing game that commits more atrocities than I could cover here. The buildings aren’t even rendered properly. Most in-game assets can be driven straight through, and your opponent’s truck doesn’t even leave the start line. 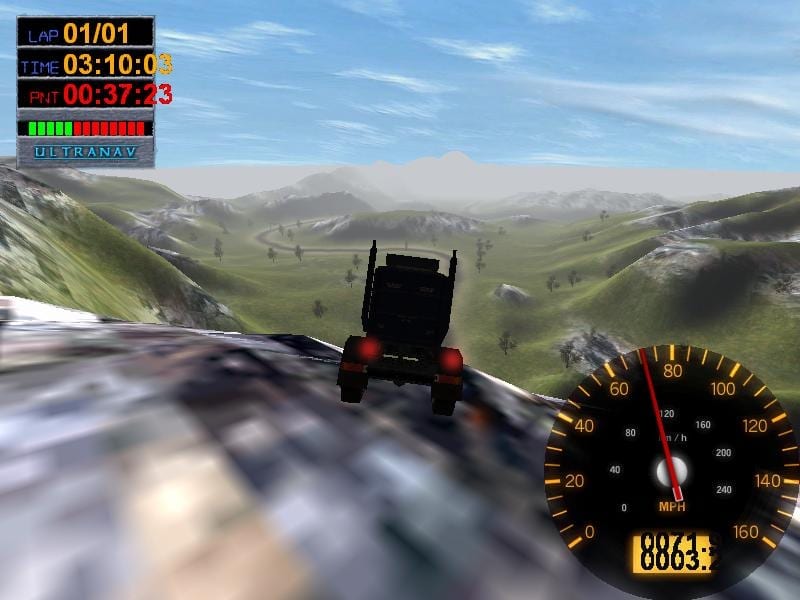 Choosing maps and trucks on the main menu is like navigating a minefield because most of the levels weren’t coded properly and would just crash the game.

If you do manage to get into a map and complete it, you are given a congratulations with the infamous grammatically incorrect ‘YOU’RE WINNER’ message. 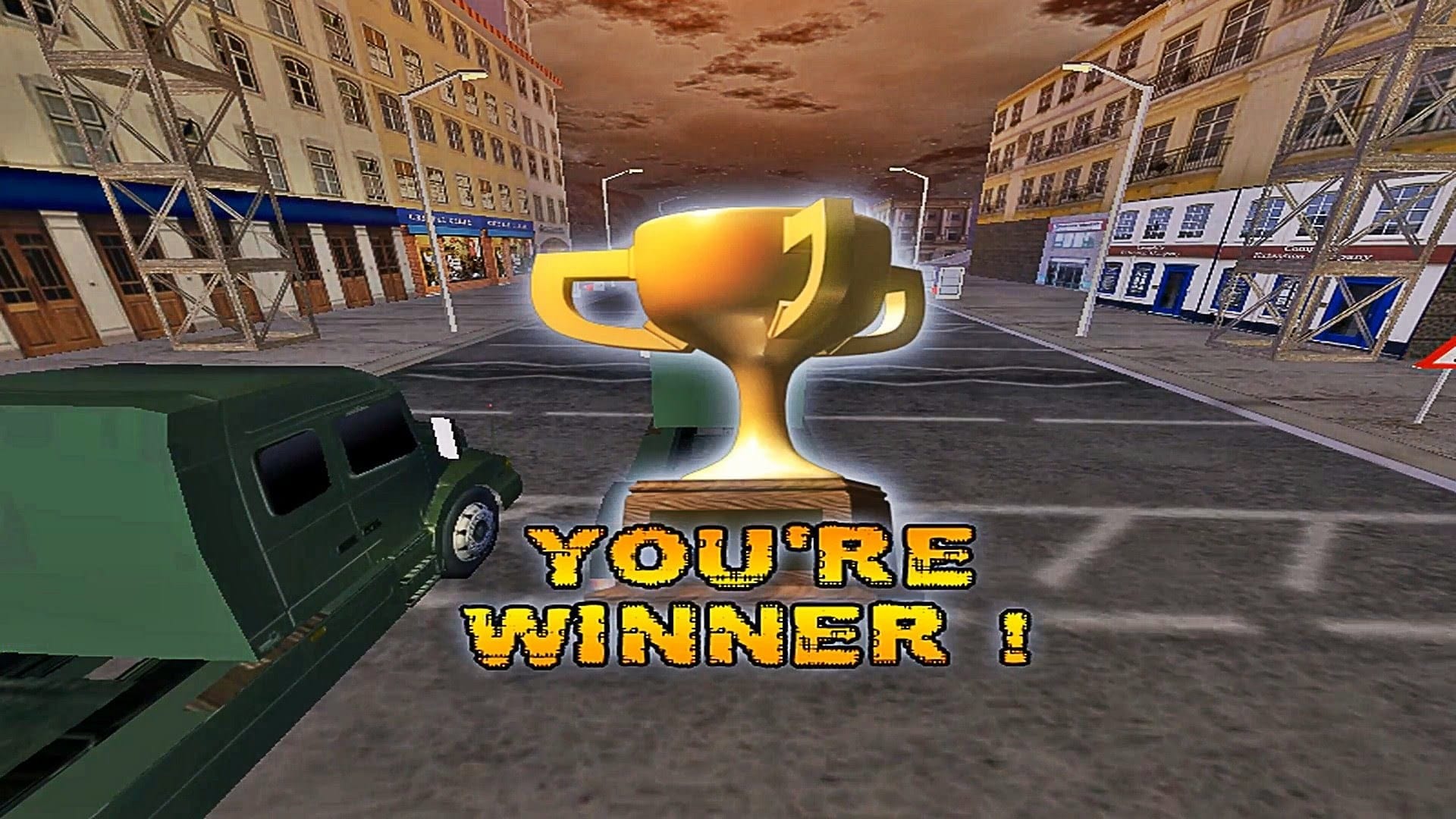 Finally, Big Rigs: Over The Road Racing has one of the most renowned bugs in gaming history. For some reason, if you reverse, your speed will just continue to increase. You can essentially go the speed of light if you hold down the reverse button.

There’s just so much wrong with Big Rigs that it’s just hilarious to experience. The great thing is it is no considered abandonware and can be picked up online for free.

It should come as no surprise that the main man responsible for Big Rigs, Sergey Titov, also managed to make it on our list of the world’s most hated games with one of his more recent releases.

Thanks for reading our look at some of the most terrible free to play games currently available. Have you ever come across any games like these? We’d love to hear about your own experiences.