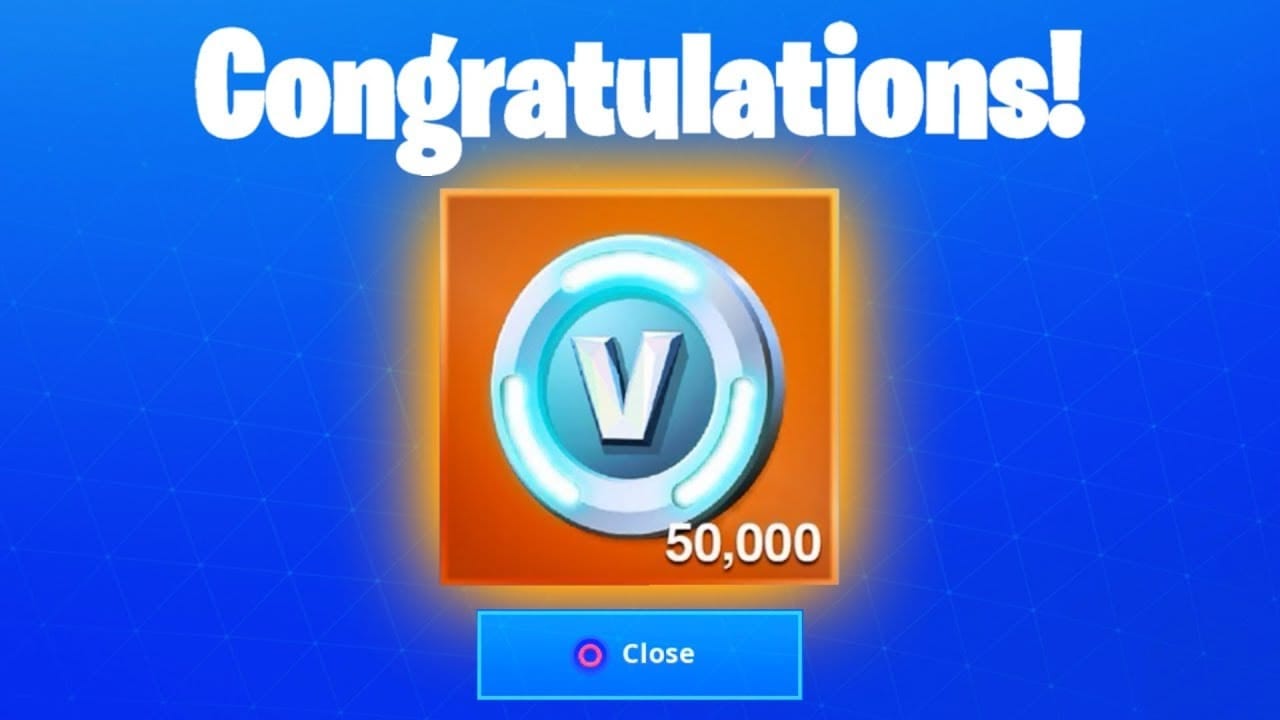 Love it or hate it, Fortnite isn’t going anywhere anytime soon (sorry) and it’s proven to be the best move Epic Games has ever made.

According to reports, Fortnite made more revenue last year than any other game in the whole history of the world, which is pretty impressive considering it’s most beloved game mode, Battle Royale, is free to play.

Fortnite raked in an eye-watering $2.4 billion in revenue in 2018 [via SuperData’s Year in Review] – and impressively – that figure doesn’t even include the $$$ brought in either from Android or the game’s Save The World mode.

So, just how does a mostly free-to-model end up beating out paid-for games in revenue? Well, it’s all down to the appeal of playing the game for free.

You download, you play the free mode, you go online, you talk about the game. You join groups on Facebook, you take your game on the go with a mobile version, you play with your friends. Soon you’re engrossed and obsessed and you need a new skin or you need to buy some V-Bucks to improve on your free items.

Throwing a few dollars at the game doesn’t really make a difference to your wages. It’s the price of a coffee, whereas a brand-new AAA game can be something to think twice about cost-wise. Before you know it, you’ve ended up spending more than you maybe planned to, and buying V-Bucks becomes a part of your weekly routine.

Even though there’s probably a lot of people out there who stick with Fortnite‘s free mode, the free to play model brought in $87.7 billion in 2018.

Due to the game’s unparalleled success more and more gaming companies are considering making their IPs free to play, getting rid of base game costs and subscription services to keep up with the trend.