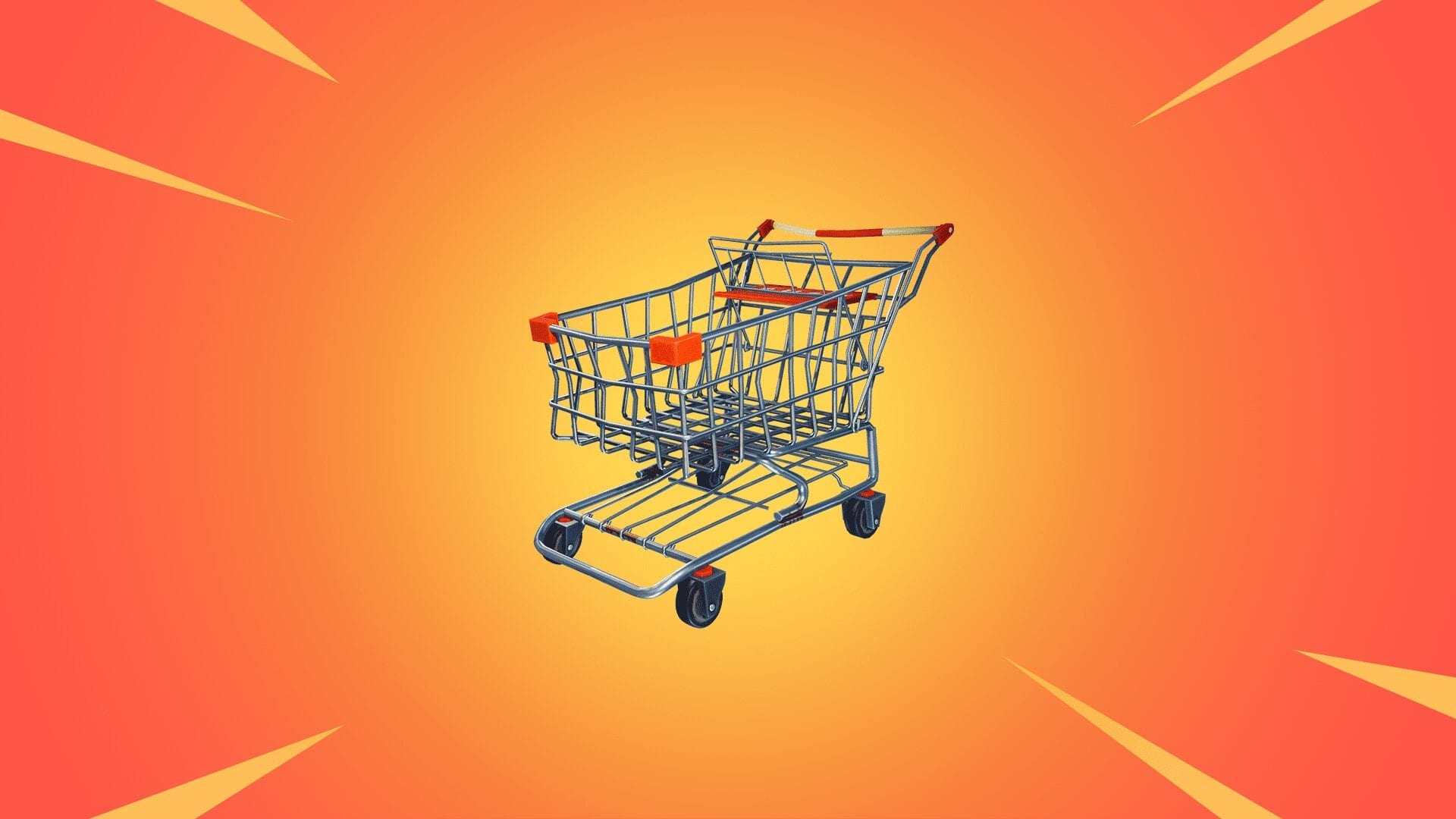 It’s that time again where the Fortnite boys treat us with another update just before this weeks challenges go live and this week there is something new coming to the game. 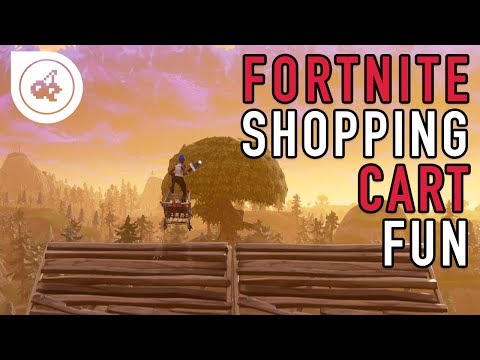 The most notable addition to the game is that of Fortnite’s first vehicle. This comes in the form of a shopping cart. Two players can ride in one of these at a time and one player can shoot while riding the metal shopping trolley.

These will be found littered all over the world so there are plenty to go around. Hopefully some in Junk Junction for those long runs to the zone that is over Moisty Mire.

One location you will definitely be able to find them is the race track. Just below lonely lodge. I can already hear the Fortnite YouTubers coming up with ‘Racing In Fortnite’ titles and Thumbnails. Prepare yourself.

Fall damage is also on while using one of these so be careful when sliding down a hill or trying to recreate Tony Hawks pro skater. 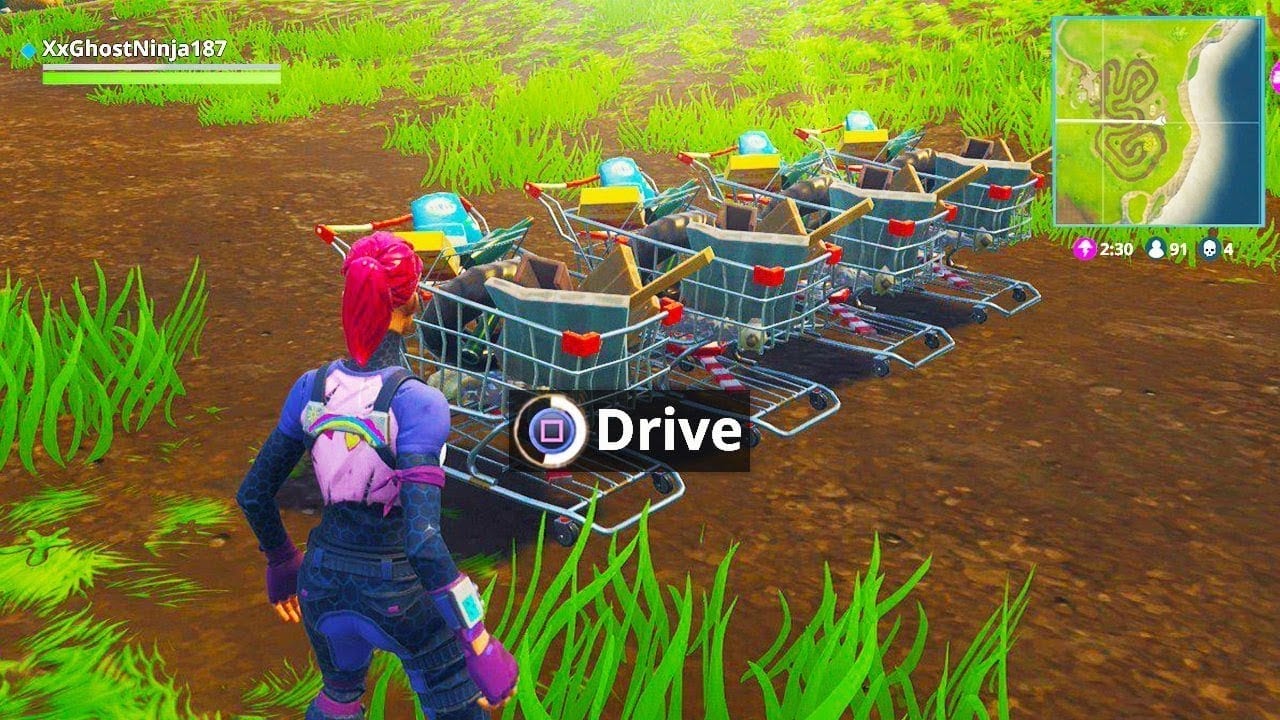 This is not a real shot from in game but a recreation from what it may look like.

It will be interesting to see whether you can jump while using a shopping cart. Shopping cart plus moon rocks? Fortnite YouTubers wet dream right there.

There is a nifty little bit of UI added which helps you keep track f your challenges while in game.

Another addition is that of edible Mushrooms to the game. The eagle eyed of you will have already seen the mushrooms that are already in the game but sadly those were not edible. This new addition is similar to Apples which was added last patch. However these new edibles grant you 5 shield instead of health. Finally us vegans can play fortnite without having to worry what is in those potion bottles! 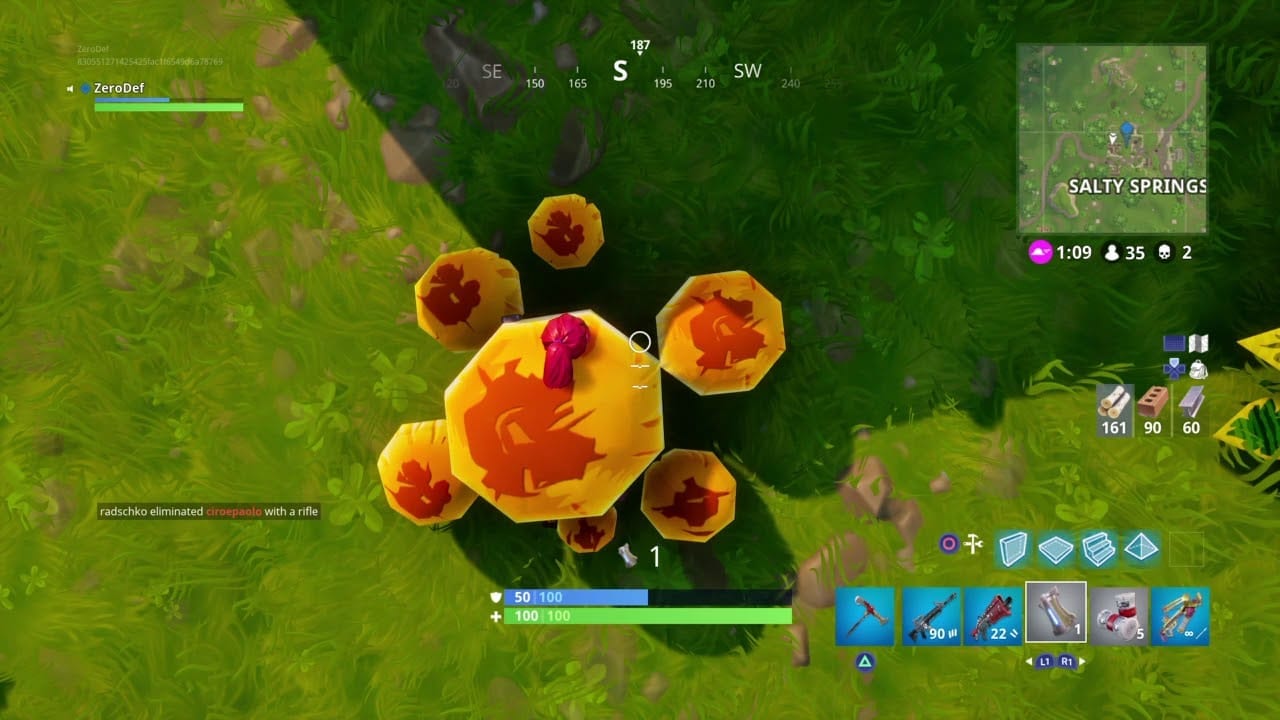 These Mushrooms can be found in swampy and shady areas. 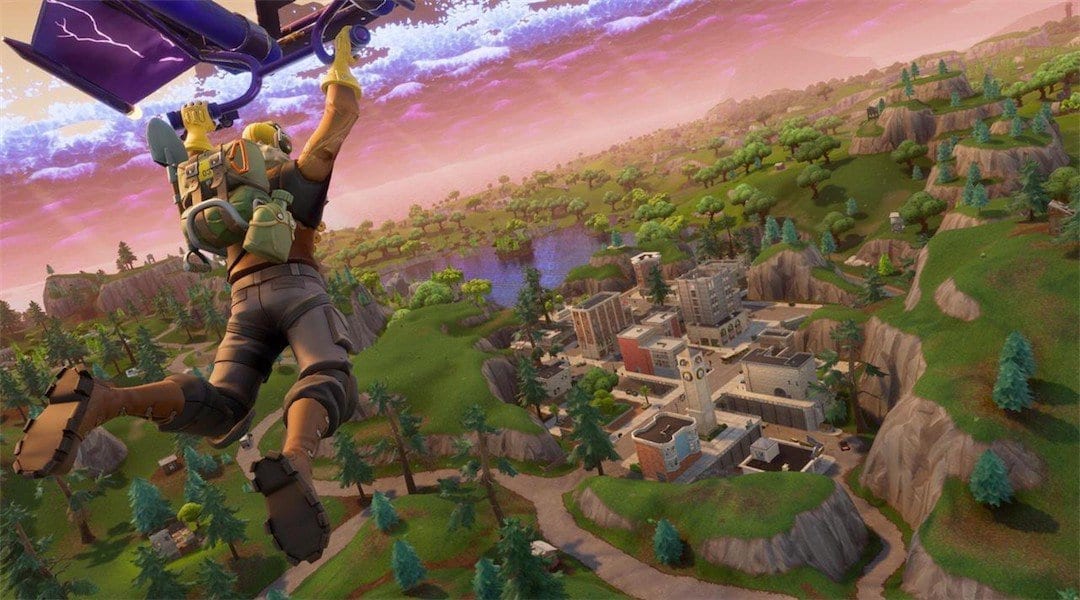 People loved Blitz but thought that the looting was too difficult at the start of the game. The spawn percentage of chests has been increased.

The height of the bus has also been reduced so you can get into the action faster. You also get 50% more resources so you can spend less time looting. 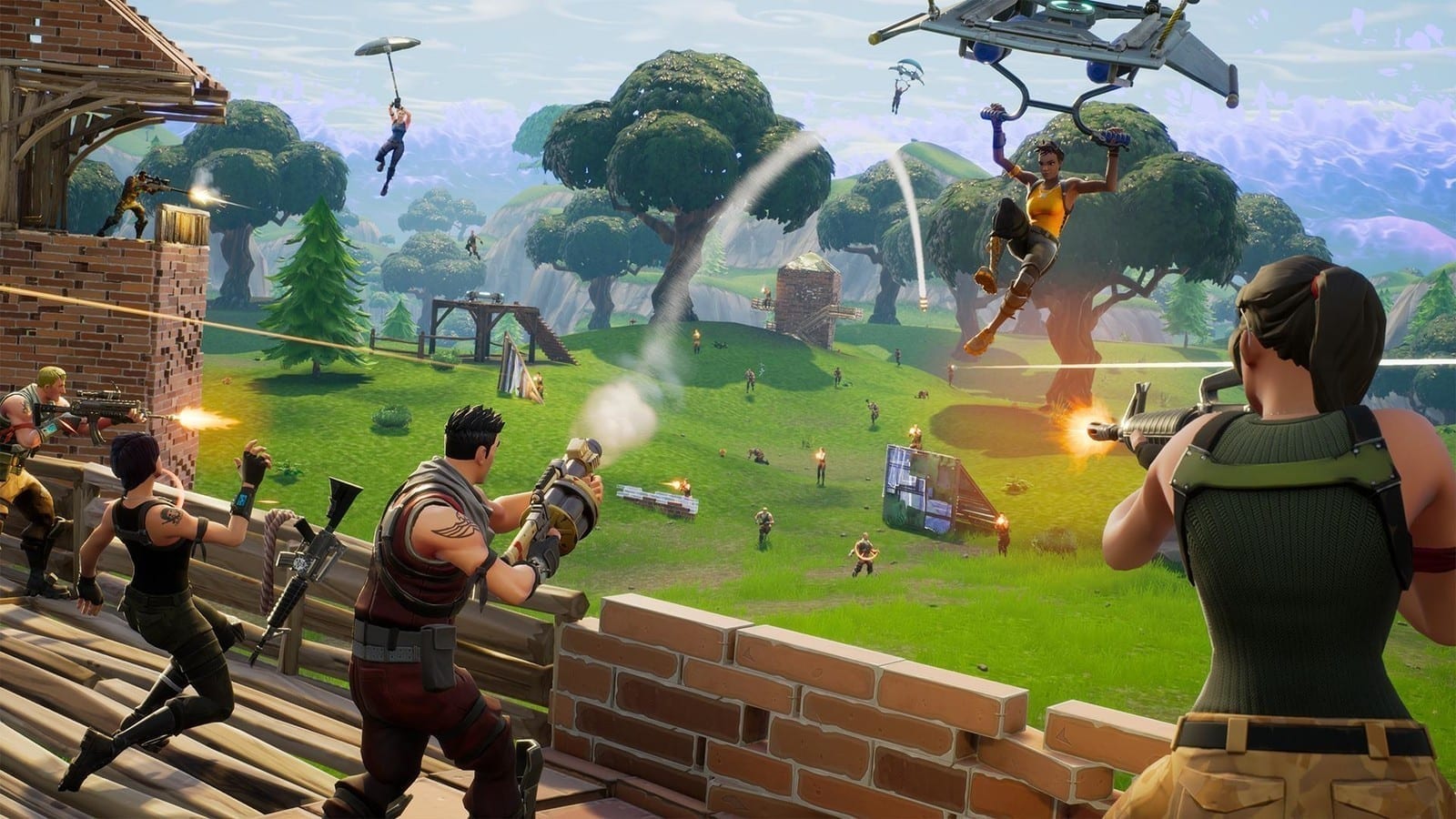 Another old favourite returns with nice updates to it making it more enjoyable for all. Increased chance of chest spawn and air drops drop in sets of Five so more of your squad can pick up some top tier loot.