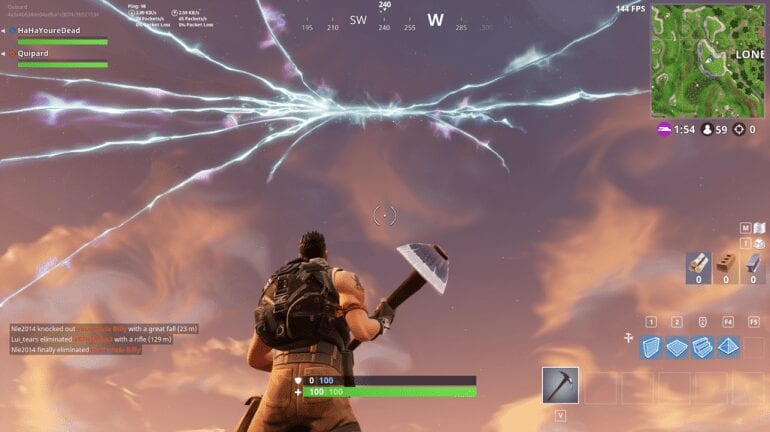 That’s right this player had 0.47 K/D and a 0.60% win ratio and now holds the record for most players killed in a solo game in Fortnite. How did this guy do this I hear you ask? He broke a ladder with 48 people standing on it. 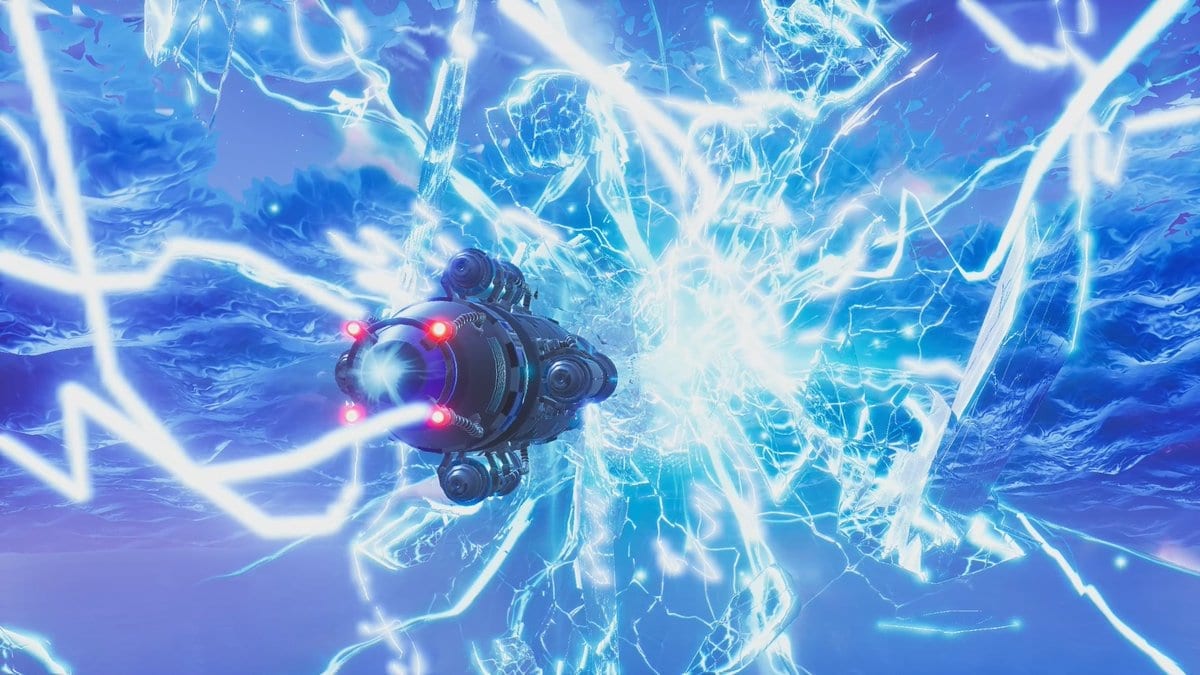 What all these people were doing was watching the rocket launch from a high up location so they could get the best view of it. I am not shocked that someone took it upon himself to take down this tower with so many people on it. He is now so infamous that people are writing articles about him. Watch the video below.

He broke a ramp that help 48 people during a Rocket Viewing Party. 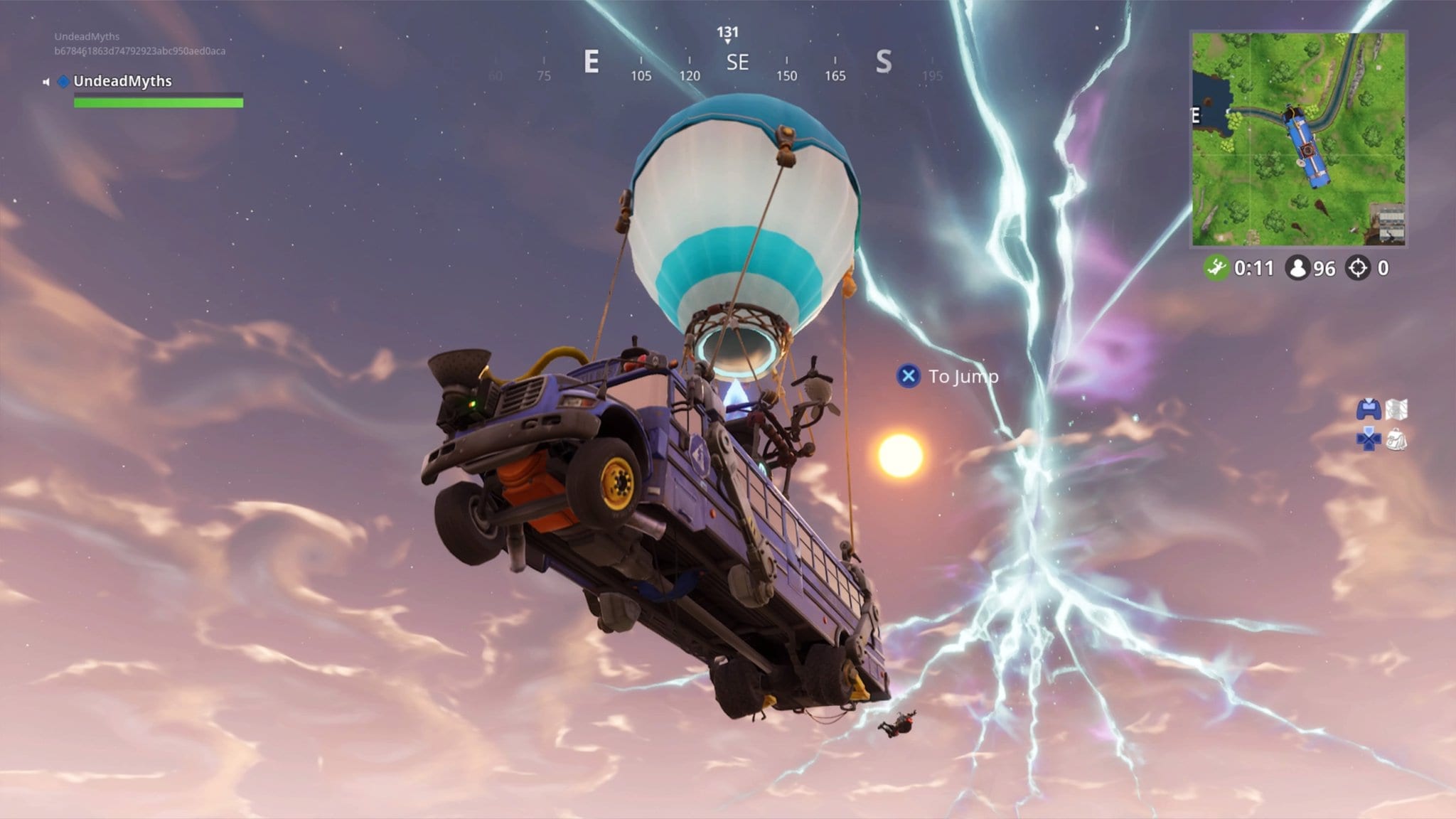 This action has even caused some people to call this player out for ‘griefing’. This term came into common use when Minecraft was most popular. It basically means to destroy or mess with people in a game, like a more advanced trolling. I personally don’t see this as griefing as you are in a game of solos and the whole idea is to try and be the last one standing. What else is going on doesn’t matter. 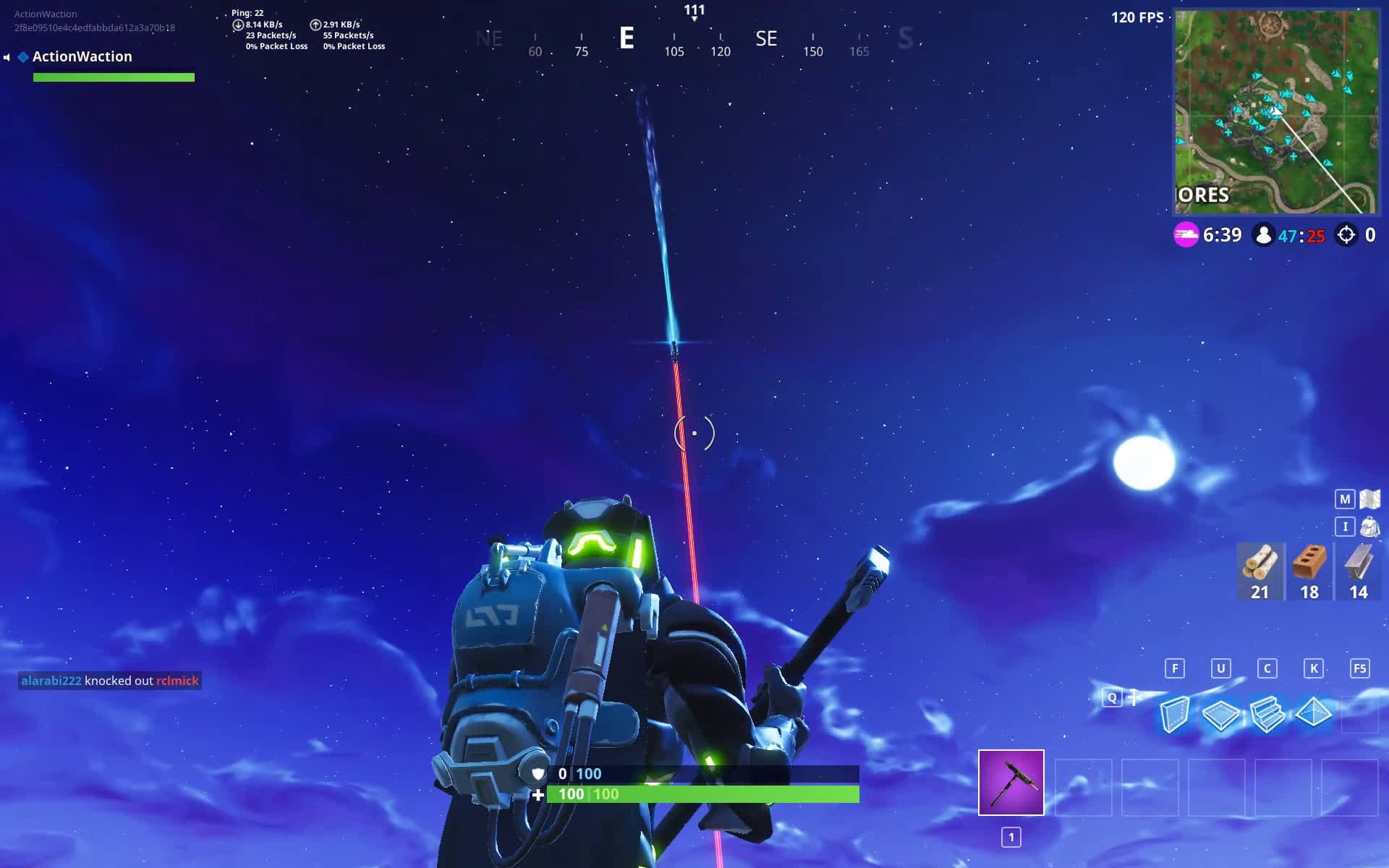 Some people are obviously annoyed as they wanted to watch the rocket launch and they couldn’t. This was a once in a lifetime happening and that meant that people couldn’t watch it live. Next time something like this is happening I suggest getting yourself a sneaking little tucked away place and watching from safety. 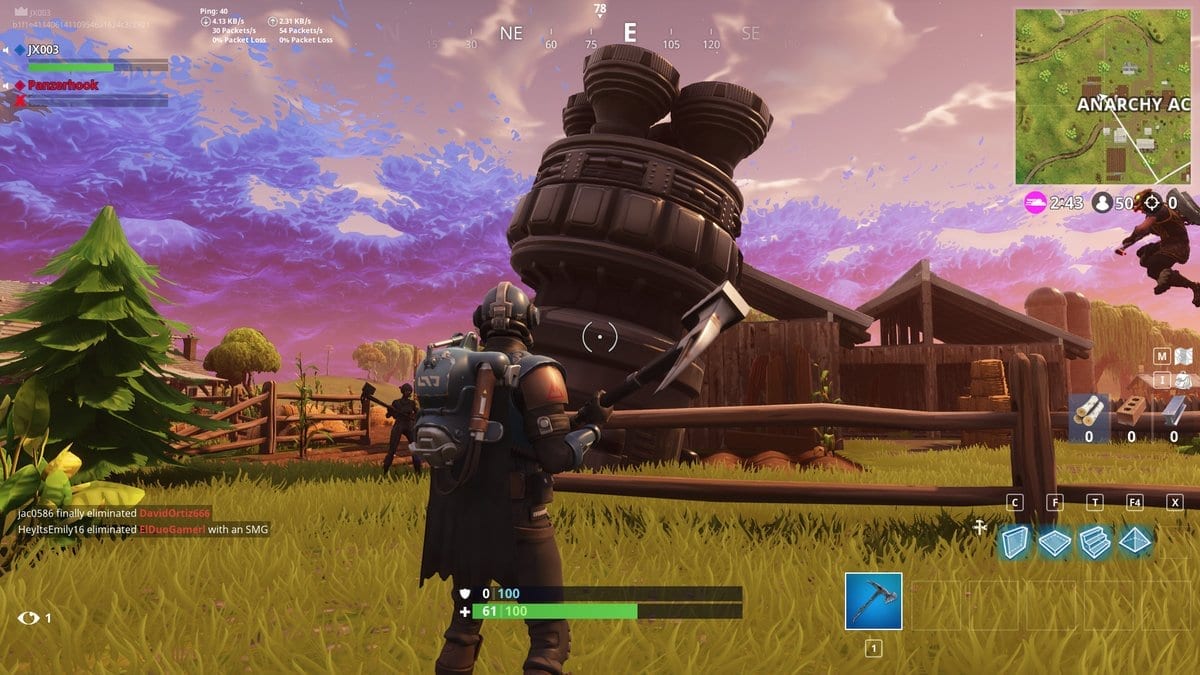 Did you manage to see the rocket launch? If not check it out below: