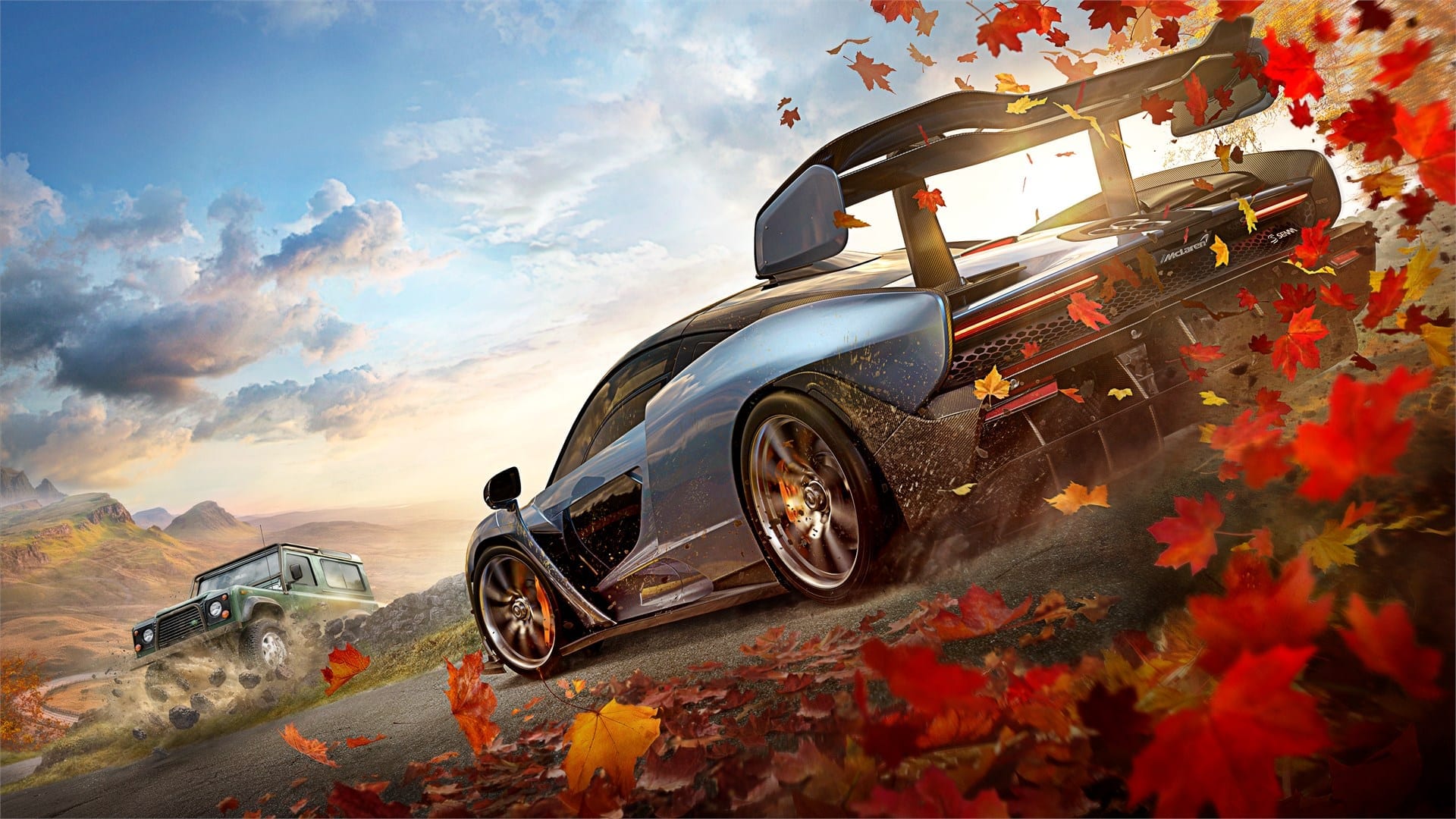 Forza Horizon 4 has absolutely smashed its debut this week on Steam as it sped to the top of the best-selling charts.

Despite the fact that Forza Horizon 4 had initially released for Xbox One and Windows PC in October 2018, the open-world racer set in the UK has been a long-time coming to Steam.

This week Forza Horizon 4 finally arrives on Steam launching on Tuesday, March 9th. I think most of us expected it to be somewhat successful on the platform, but it’s fair to say that its quick success had certainly exceeded some expectations.

“Leave it to the Forza community to blow us away once again. Within our first 24 hours on Steam, we are one of the most-played racing franchises on the platform. THANK YOU!” said the Forza Horizon Twitter account.

In its debut week, Forza Horizon 4 quickly raced to the top of the charts to become one of the most-played racers on Steam. It comes in at number 10 on the Steam top-seller list at the time of writing (March 11th).

In addition, according to the Steam Database, Forza Horizon 4 has achieved a peak concurrent player count of around 14,600, and right now, there are 14,500 gamers playing the racer.

Forza Horizon 4 has currently topped both Gears 5 and Gears Tactics and is now closing in on the multiplayer survival game, Grounded.

However, Forza Horizon 4 will have some catching up to do if it wants to beat the likes of The Master Chief Collection, which has peak concurrent players of 161,000. Sea of Thieves has just fewer than 67k, and Microsoft Flight Simulator less than 62k.

Have you been enjoying Forza Horizon 4 on Steam? Let us know across our social media channels.