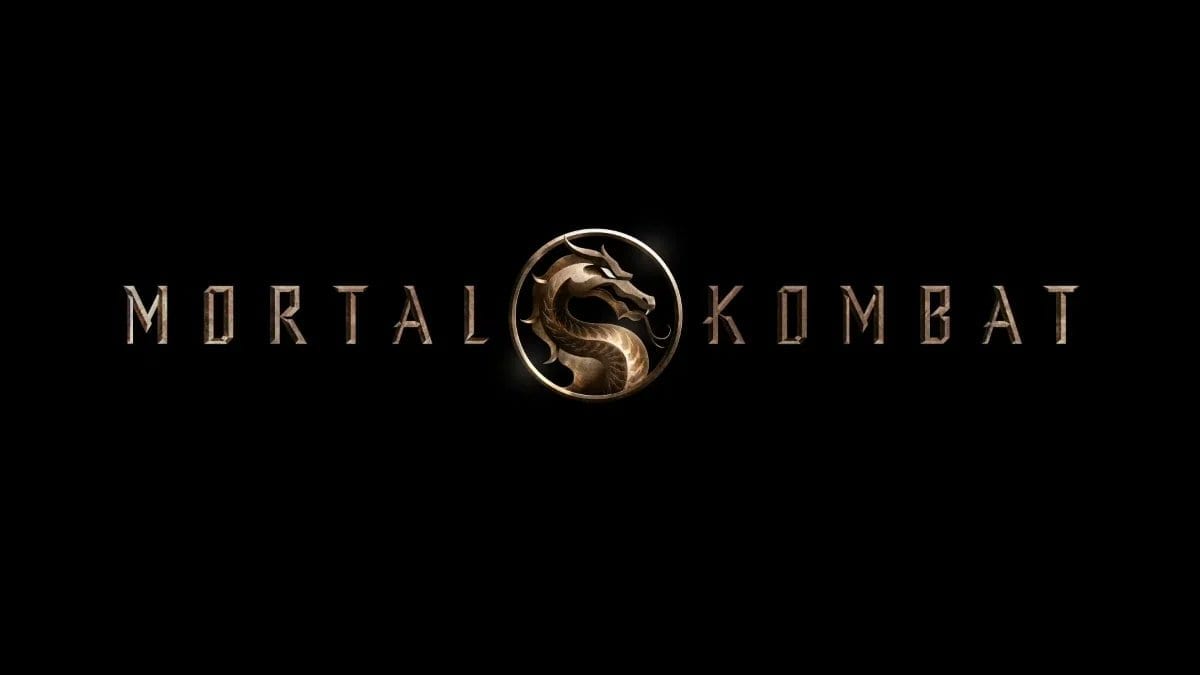 The upcoming Mortal Kombat movie has been given an R rating, suggesting we’re in for the wild fatality-filled ride we deserve!

The rating update was part of a bulletin by the MPA [via Comicbook], which reveals various films that have been reviewed and rated by the board. The original Mortal Kombat film was given a PG-13 rating back in 1995, so this new adaptation marks the first time the series has managed to earn itself the big R.

The new flick by Greg Russo is essentially aiming to be true to its video game source material, featuring blood, gore and a whole bunch of fatalities.

The MPA bulletin states that Mortal Kombat contains “strong bloody violence and language throughout, and some crude references”, which is sure to go down a treat with fans. Russo previously promised that Mortal Kombat would “earn its R rating” during a conversation with Comicbook. Oh, and just in case you’re wondering, Mortal Kombat apparently used “drums of blood” during its production, which speaks for itself.

Traditionally, the Mortal Kombat games have been given an R rating, which is to be expected. The Mortal Kombat series has featured grotesque combat since its conception, with various gut-wrenching fatalities to choose from. The new MK film will apparently emulate some of the game series’ violence, with Russo previously telling Comicbook:

“Game accurate? Yes, we are I can say for sure that the fatalities that we’re gonna put into the film are from the game. We’re not going to come up with some new things that we haven’t seen before, but at the same time we went to … if we’re going to do it to use that device, we want to make sure that it’s not just in there just to be in there and have that point to the story.

“So everything will always have that point to what’s happening in the story, that it will feel awesome and bad ass, but it’s going to play a role, you know, it’s not just going to be there just to be showy.“

More often than not, video game film adaptations are a disappointment. However, if there’s one thing that fans can agree on, it’s that this new Mortal Kombat film sounds absolutely TOASTY!