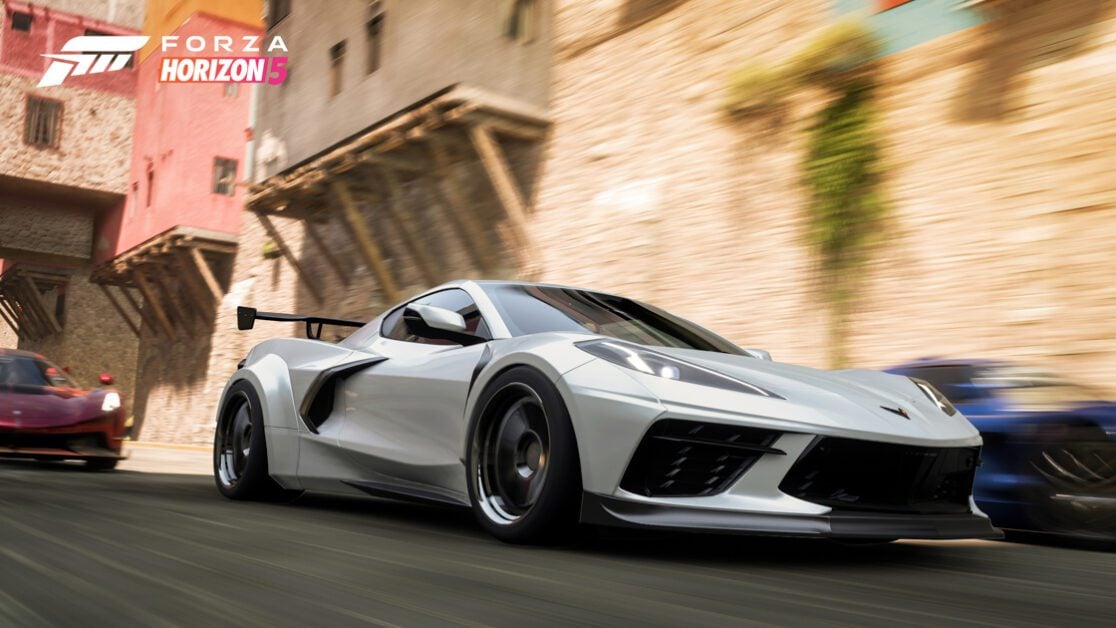 Forza Horizon 5 releases this week for PC, Xbox One and Xbox Series X|S and is the latest open-world spin-off to the main Forza Motorsport series. In Forza Horizon 5 we will be taken to the sunny and gorgeous landscapes of Mexico.

As a thank you to loyal Forza fans, Playground Games will reward gamers with free cars depending on the games in the series they have played. Best of all, it doesn’t matter if you’ve played four Forza Horizon games or one Forza Motorsport game. All returning fans will be gifted with at least one free car.

How can I claim my free cars in Forza Horizon 5?

Well, that is simple. When you fire up Forza Horizon 5 (which is also available on Xbox Game Pass), as long as you have saved data from previous games, cars will be added to your in-game garage.

What cars can I claim, and which games do I need to play?

Details on the rewards for Forza Horizon 5 and the games in which you need to play can be found below.

Which cars will you be claiming? Let us know across our social media channels. Forza Horizon 5 releases tomorrow on November 5th for PC, Xbox One and Xbox Series X|S.