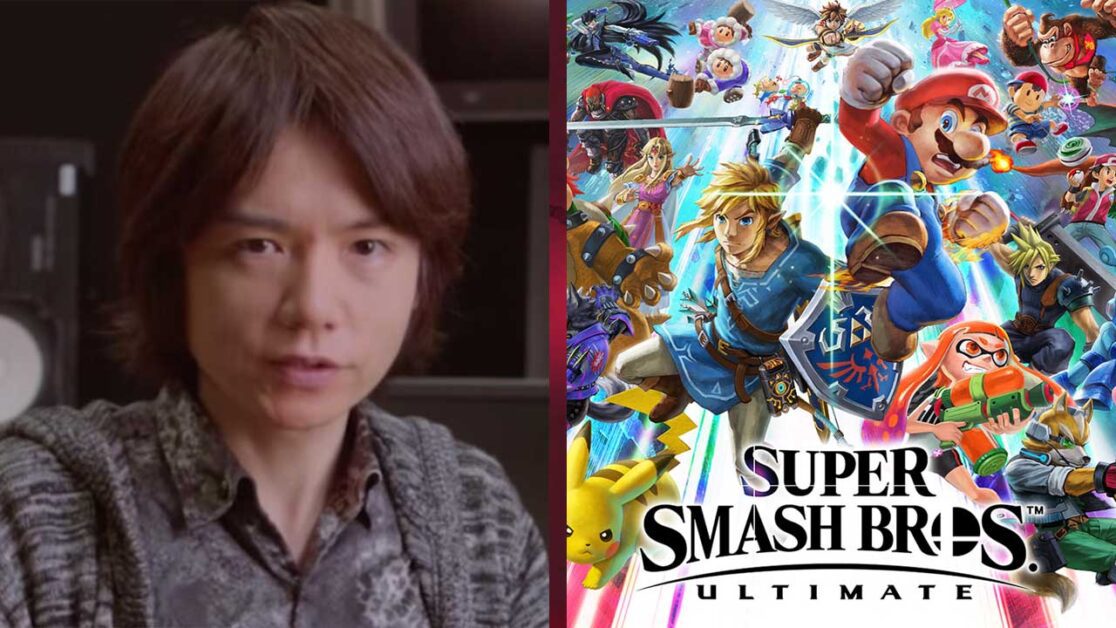 Super Smash Bros. Ultimate might not be the final game in the series, though director Masahiro Sakurai currently isn’t sure.

Sakurai returned to Famitsu with his final column where he reflected on Smash Bros. Ultimate. Ryokutya2089 published excerpts of the interview, and Siliconera and VGC were able to provide some translations.

“I am not thinking of a sequel. I am not thinking of it every time. However, I can’t say with certainty that this would be the end of Smash.” says Sakurai. “If the series were to continue, I have to talk with Nintendo and have a debate on whether it will succeed or not. I must think about this topic seriously.”

Apparently Sakurai also tried to leave the Smash Bros. series with someone else as well. “To be honest, I’d like to leave it to someone else, and I’ve actually tried that, but it hasn’t worked out.”

If you don’t pay much attention to the Smash Bros. scene, you might be unaware that there’s a running joke of Sakurai working too hard. However, it isn’t really much of a joke. The developer has suffered with health issues due to a poor work life balance.

Super Smash. Bros Ultimate recently wrapped up with its final DLC character, Sora from the Kingdom Hearts series. Sora was a huge surprise for many, particularly because of his status as a Disney character.