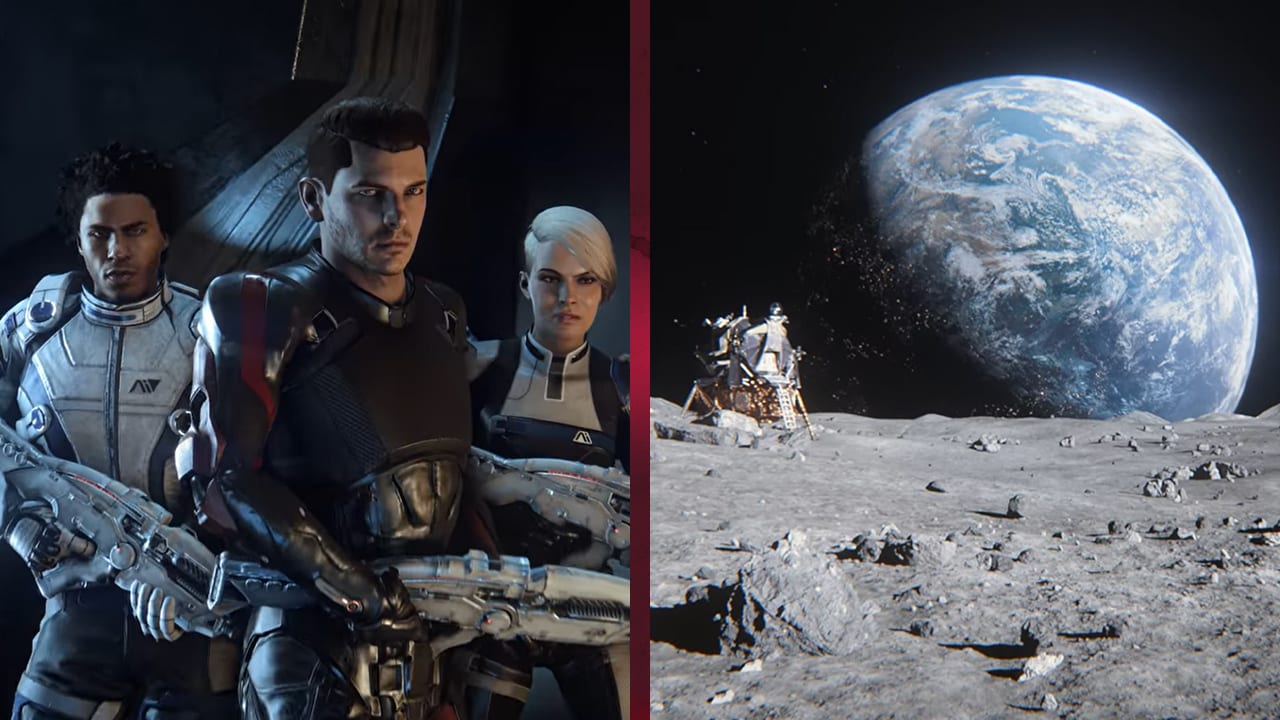 Around four years after it had first release, fans are beginning to show some newly found love for Mass Effect Andromeda.

When Mass Effect Andromeda released in March 2017 for PC, PS4, and Xbox One, it was not received all that well. It seemingly released long before it was ready, and it was plagued with various bugs and glitches. Perhaps not quite the extent of Cyberpunk 2077, but it was quite a mess, nonetheless.

I personally have put many hours into Mass Effect Andromeda, but yet no matter how much I tried, I just could not find a proper connection with it. Unlike the original Mass Effect trilogy, which is among my favourite video games series of all time.

Is it time for a second chance?

In May of this year, Mass Effect Legendary Edition was released. This collection of games included the original Mass Effect trilogy remastered for the modern generation. Not that I needed reminding of my fondness for the series, but even I nearly forgot how much I loved it.

At some point following the release of the Legendary Edition, I thought “I wish Mass Effect Andromeda was nearly as good as the OG trilogy”. So, over the weekend I decided to download Andromeda onto my PS5 to give it another chance. I was not disappointed.

Do not get me wrong, I do not believe that Andromeda is better than the OG trilogy, but I certainly do not remember enjoying it as much as I do now than I did in 2017.

Since its launch, Mass Effect Andromeda has received plenty of patches to fix issues such as performance, glitches, facial animations, and more. It is not perfect, but four years on I can see big improvements.

On a recent Mass Effect subreddit, user danish0o74 started a thread stating how much they actually enjoyed playing through Andromeda recently and if anyone else felt the same way.

“Just finished Andromeda after playing the trilogy and I have to say while the trilogy is better, the first few hours of Andromeda wasn’t really getting me hooked but the more I played I enjoyed it and by the end of it I was actually keen on seeing what’s next. I think it’s a good ME game.”

Danish0o74 continued: “What do you guys think? Playing it now after all the fixes and not the buggy mess it was at launch? Because I played at launch and was nothing but laughs. I’m not one to get too upset on bugs.”

While not everyone agreed, there was certainly a lot of love for Mass Effect Andromeda.

“ME: A was my first Mass Effect game. I loved it then and I it love now ❤️” said AnneMichelle98

As a fan of the series, I am so happy that I have found a new fondness for Andromeda and even more so that others feel the same. Have you played Mass Effect Andromeda recently? If so, let us know on Twitter!