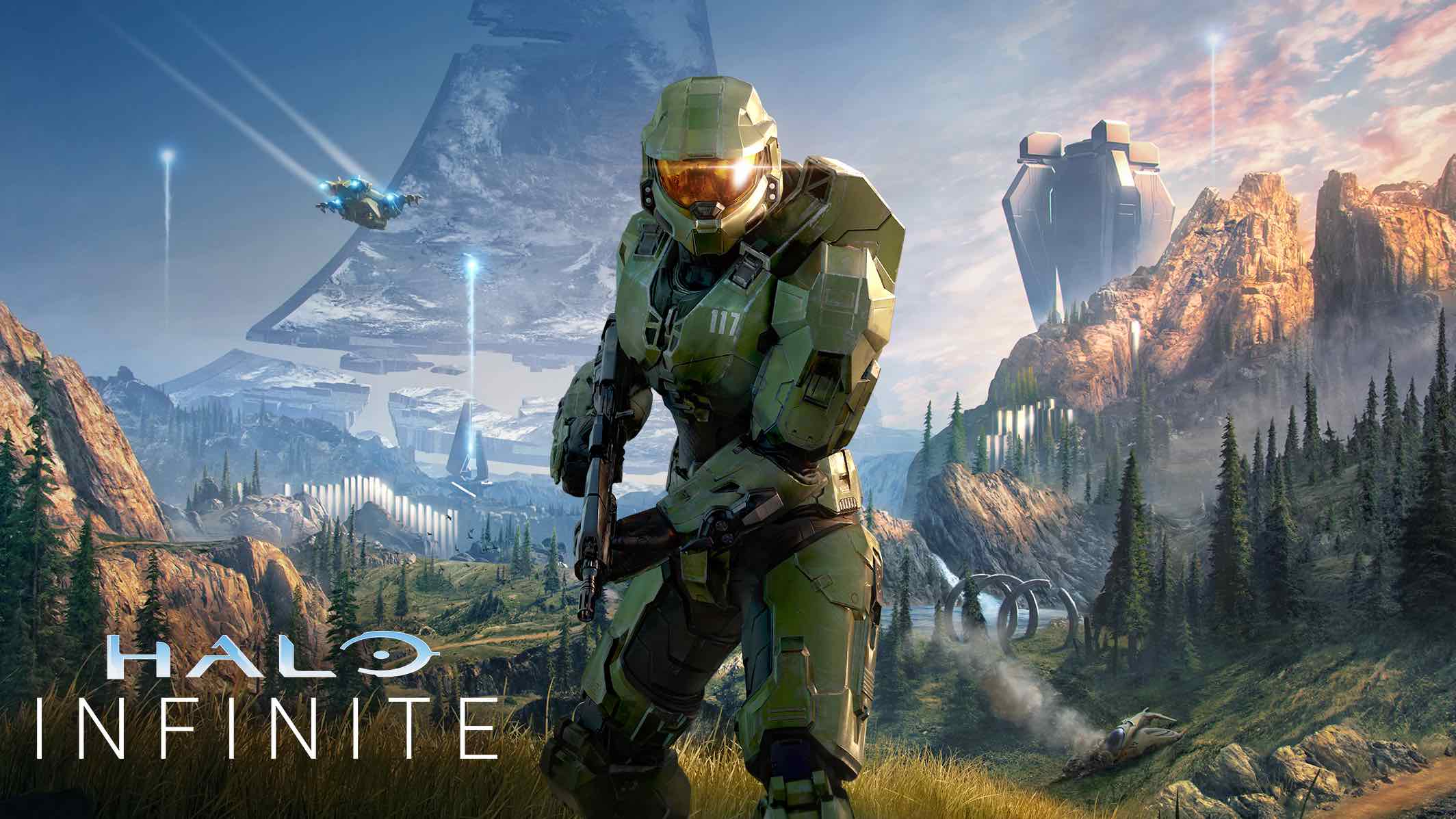 Xbox chief Phil Spencer has hinted that the Halo Infinite release date is waiting on other games before a decision is made.

Since Microsoft and 343 Industries made the decision to delay Halo Infinite last year, we’ve had to make do with a vague “holiday 2021” release window. Halo Infinite was set to be a launch title for the Xbox Series X|S in November 2020, but was made to delay the game for a year.

During E3 2021s Microsoft and Bethesda showcase event, we finally got to see some Halo Infinite multiplayer in action. The multiplayer looked great and fans were excited that the series might be on the verge of returning to form.

However, as the multiplayer reveal concluded, many of us hoped that we’d get a new release date for Halo Infinite. Unfortunately, that never came to be and we were still left hanging with that vague “holiday 2021” release window.

So, when are we getting that release date?

In the latest episode of the Dropped Frames podcast (via Destructoid), Xbox chief Phil Spencer confirmed that the release date for Halo Infinite is still being finalised.

Furthermore, Spencer hinted that Microsoft is waiting on release dates for other releases before deciding on a date for the Master Chief’s next outing.

“For us, we know kind of our range in the three-to-four-week range,” said Spencer. “We don’t have yet the exact day, there are some other things with some other game timing that we’re trying to look at.

“We’ll have better clarity over the summer, but this isn’t a month’s thing, this is just down to a few weeks, and so instead of picking this date and having to move it by a week, which at this point would feel like a fail, we don’t want to do that, let’s wait until we’re really solid on what the date is.”

It seems like a wise move for Microsoft to hold out for other big releases that could rival Halo Infinite. As we know, from October it’s commonly known as “Broketober” due to the financial cost for the consumer as so many big releases launch during the same window.

I’ve often wondered “why do publishers release their game when ‘such and such’ is out on the same day?” So, with a bit of luck, Microsoft will pick a good date for Halo Infinite to launch and it will maximise sales.

When do you believe Halo Infinite will be released? Let us know across our social media channels.

Check out our Xbox collection over on the GameByte Shop. You can even pre-order Halo Infinite if you want to!