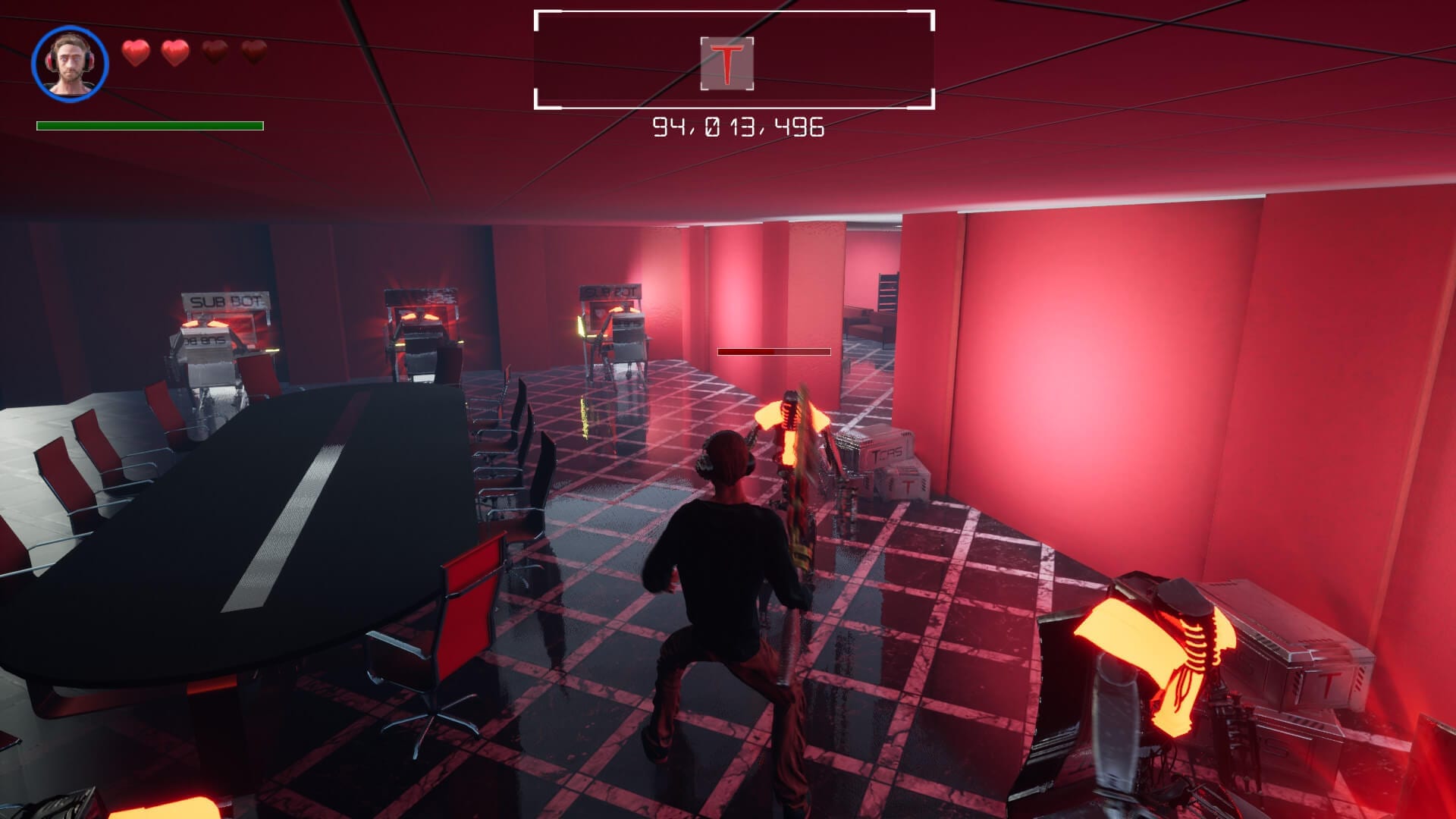 However, one user has created something pretty special in the form of Pew Dew Redemption – a story of YouTuber PewDiePie and his battle against T-Series.

The game’s Steam description reads: “Dive into the role of Pew and fulfil your destiny as the last independent content creator.

“Face and Destroy the company and all of its subjects to bring peace and freedom back to the internet.”

Of the game’s 500+ reviews at the time of writing, an overwhelming 88% of people have given the game a positive rating, leading to an overall score of “Very Positive.”

One Steam user reviewed the game writing: “As a game, the controls are repetitive, and sometimes get a bit old, as you are essentially fighting the same enemies over and over again.

“However, as a meme it’s top-notch, the jokes are funny, the voice lines are (mostly) relevant to the text on screen, the game is short but there are many references you will get if you watch PewDiePie’s content, and it doesn’t feel like the developer dragged the game out, he put in a few levels which were hilarious in jokes and as a cute little indie-game I really don’t feel anyone would be missing out should they download and play it.

“Definitely worse free games out there 6/10 for gameplay 11/10 for memes, strongly recommend anyone who watches Pewds content to play it.”

So there you have it!

If you want to take on T-Series you can download the PDP game over on Steam right here.