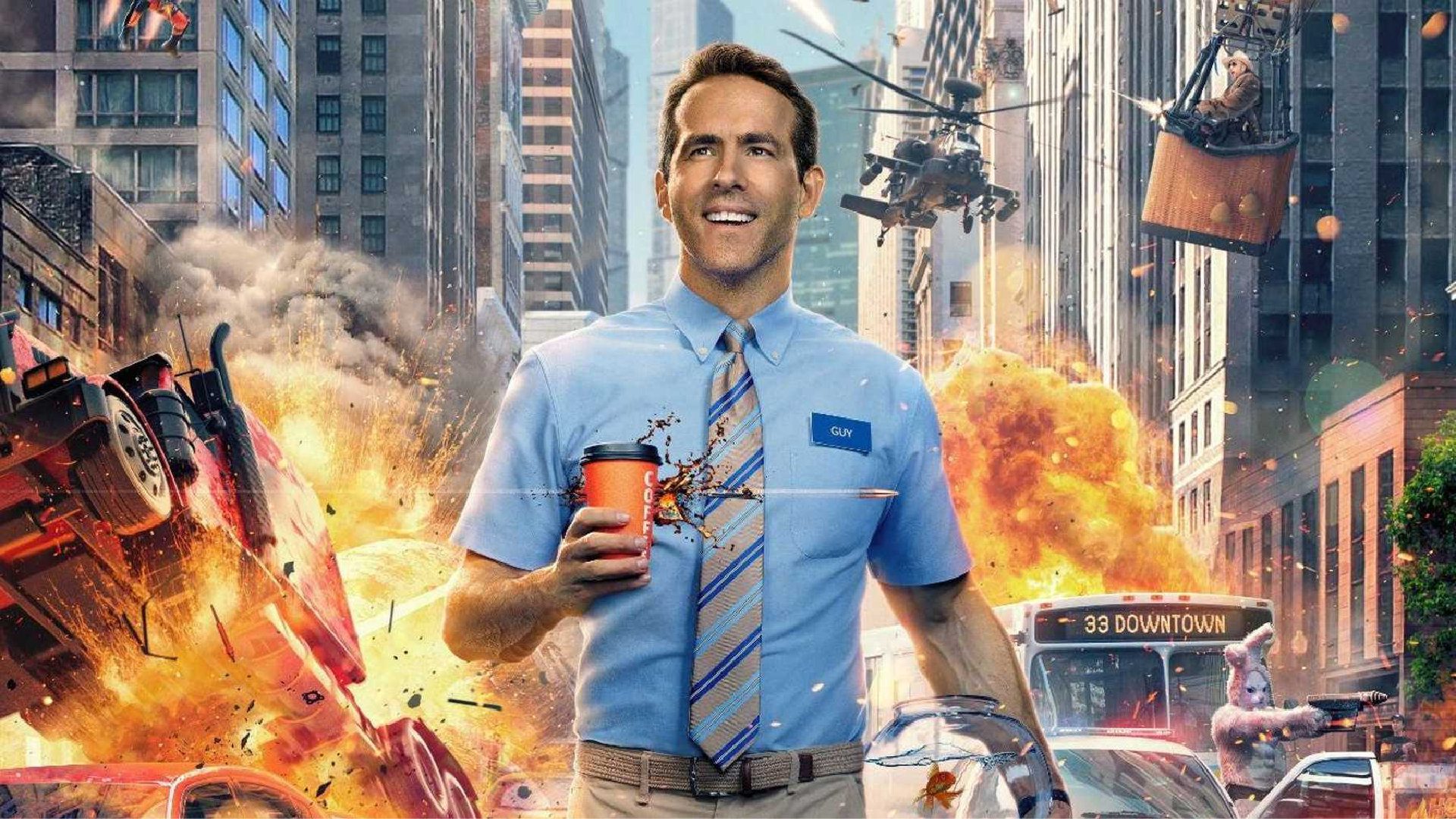 What makes this announcement a little surprising, is that Free Guy was only released in cinemas last August. So, it is a relatively quick turnaround from cinema to the streaming platform. But it is a very welcomed turnaround, nonetheless.

Free Guy, which grossed $318 million at the box office, tells the tale of a naive, non-player character (NPC) named Guy. Working at a local bank, Guy is a regular NPC, living out his pre-programmed video game life in an open-world inspired by the likes of GTA.

When armed robbers invade the bank (not for the first time), Guy’s world is turned upside down and he soon realises that there is more to life than being a simple NPC.

However, free from the shackles of an NPC life, it becomes apparent that Guy and his friends are facing deletion from his world’s creator. Before he knew it, Guy now becomes the hero of his own story, and the fate of his fellow NPCs are now in his hands. No pressure then.

Directed by Shawn Levy (Stranger Things), Free Guy is available to stream right now on Disney+ at no extra cost for subscribers.

Are you looking forward to watching Free Guy on Disney+? Let us know across our social media channels.