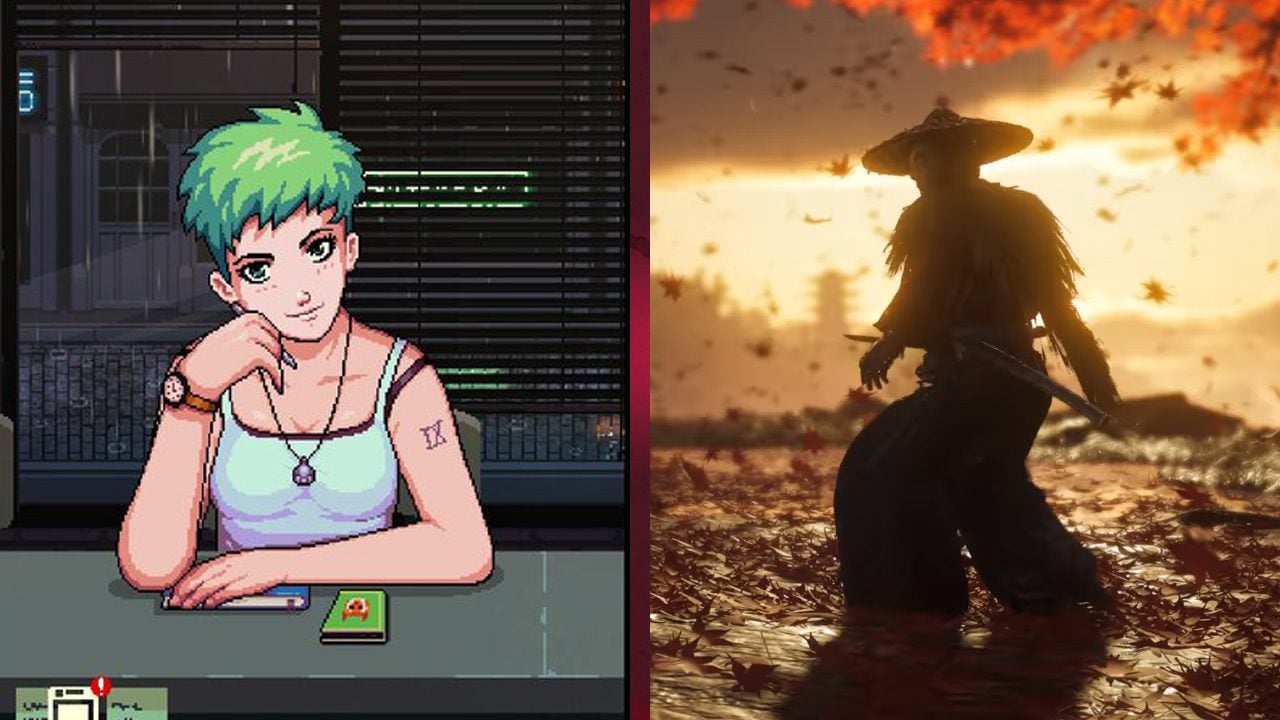 It’s quite hard to believe that we’ve actually reached Autumn (or ‘Fall’ for our US cousins over there). The mature end of the year brings prosperity and abundance as we prepare for the harvest festival, as well as upcoming holidays like Halloween and Christmas.

Perhaps you’d like to play a video game to really give you those autumn vibes though? Here are six that are best played at this time of year.

Life Is Strange is an obvious way to start a list like this. It’s set in October, the leaves are turning brown and the sultry late summer weather has been replaced by calm autumnal winds. But it’s not just weather patterns that are signalling this changing of the seasons in Life Is Strange. There’s the vibe of the new school year. A time where you break out your new pencils, notepads, and rulers. You make new friends, and have that glimmer of hope the new year will be better than the last.

Life Is Strange is available on PC, Xbox and PlayStation. A remastered collection will be releasing in February next year that also includes its prequel, Before the Storm.

One thing that was emphasised heavily in Ghost of Tsushima, especially its marketing, was the vibrant colours of Japan’s pastoral landscapes. Tsushima island has plenty of colourful trees, bushes and fields to explore. Riding your trusty horse across this land is truly mesmerising as you drink in that picturesque setting. But with the Mongolian invaders also threatening this peaceful way of life, there’s your own duty to protect the sanctity of the island. The calm of summer has been swept away, leaving you with the chaos of Autumn’s wrath.

Ghost of Tsushima is available on PlayStation 4. A Director’s Cut was also recently released for both PS4 and PS5, bringing a new island expansion and PS5 tech improvements.

This one is probably cheating, since Stardew Valley’s diverse seasonal gameplay makes it the perfect game to play all year round. However, there’s something about Pelican Town’s brown leaves and discoloured grass that perfectly fits the autumnal vibes that we love to see this time of year. Developer ConcernedApe has put a lot of thought into how to make each season stand out from each other, and it just so happens that Autumn brings some of the best looking scenes in the entire game.

Stardew Valley is available for PC, PlayStation, Xbox, Switch and mobile. Its creator recently revealed he is focused on a new game, and further updates may not come to the popular farming sim.

When you think of Autumn, what do you think of? Perhaps this is just the writer in me, but I think of sitting in quiet coffee shops, sipping on a Cinnamon Maple Latte and working on a piece that is way past the deadline. Coffee Talk embodies those vibes perfectly. You play as a barista working a shift in a late night coffee shop. As you play through the story you get to form a strong bond with a whole bunch of colourful characters. We’re absolutely stoked to hear Coffee Talk is even getting a sequel next year!

Coffee Talk is available to play on PC, PlayStation, Xbox and Switch. Its sequel, Coffee Talk Episode 2: Hibiscus & Butterfly is slated for release sometime in 2022.

Alan Wake’s Bright Falls is the perfect place to spend a quick Autumn getaway. The town is host to a number of scenic nature points, including a national park, a coal mine museum, and a large crater lake in the centre of town. Although he may not be very fit for long distance movement, Wake spends a great deal of time hiking through these attractive areas. With the dark forces of Cauldron Lake hot on his tail, he doesn’t get much time to really enjoy the place. But what a story to tell the grandchildren!

Alan Wake is available on Xbox 360 (and on modern Xbox consoles via backwards compatibility) and PC. A remastered version is debuting on PlayStation, as well as coming to PC and Xbox, next week.

I don’t think it’s ever explicitly mentioned if Unravel is set during autumn, but the game’s whole melancholic connection to nature gives me that impression. It’s a puzzle game where you play as Yarny, a small creature made of red yarn. You must explore the world and solve puzzles while also piecing together fragments of an old woman’s life. According to the game’s developer, the yarn that Yarny is made of represents love. As they travel away from what they love, the yarn unravels. If Autumn is supposed to represent maturity and prosperity, I can’t think of a better metaphor for this season.

Unravel is available on PC, Xbox and PlayStation. It also has a sequel, Unravel Two, which added co-operative gameplay with two coloured Yarnys!

What’s your favourite game to play at this time of year? Let us know on our social channels!