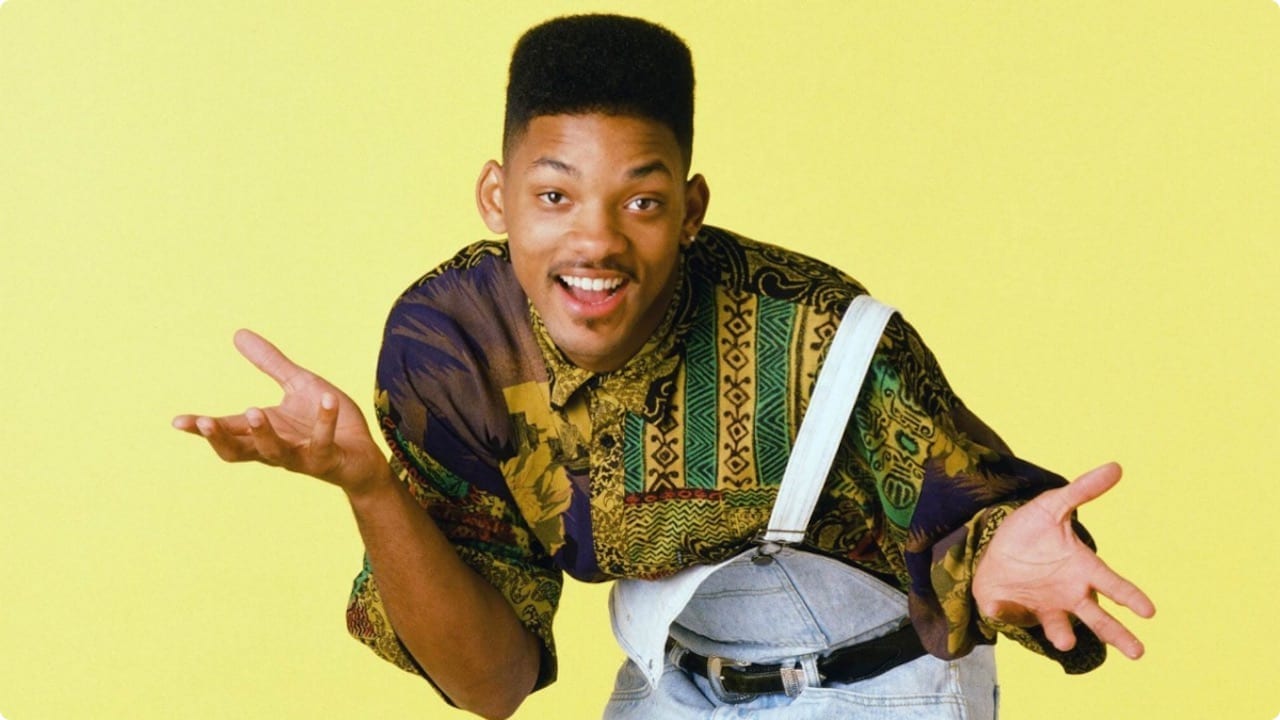 It’s news you probably never expected to hear, but beloved 1990s sitcom The Fresh Prince of Bel-Air is getting a reboot thanks to Morgan Cooper and the one and only Will Smith.

A revealed by The Hollywood Reporter, the reboot will be a darker and grittier take on some of the themes of the original series, with a heavier focus on living as a Black man in America. The series will include nods and references to the original show, but will take a more emotionally-charged look at racism.

Entitled simply “Bel-Air,” the upcoming series has reportedly been in the works for around a year, and is based on a YouTube short by Morgan Cooper. The short reimagines the 90s sitcom as if it were a drama, and it just so happened to catch the eye of a certain Mr. Will Smith after going viral in 2019. If you missed it when it released last year, check it out in the video above.

Cooper will co-write the script, direct and be credited as a co-executive producer alongside Smith. Will isn’t the only familiar face tied to the upcoming show though, as producers Quincy Jones and Benny Medina will also be executive producers, along with the original series creators, Andy and Susan Borowitz.

Chris Collins, whose previous work includes The Wire and Sons of Anarchy, will serve as “showrunner, exec producer and is set to co-write the script alongside Cooper,” states the Hollywood Reporter.

The show is currently looking for a home, with companies like Hulu and Netflix being top contenders. With its star-studded crew and top talent, Bel-Air almost definitely won’t be on the market for too long! Hopefully we’ll be hearing – and seeing – more on the project sooner rather than later.