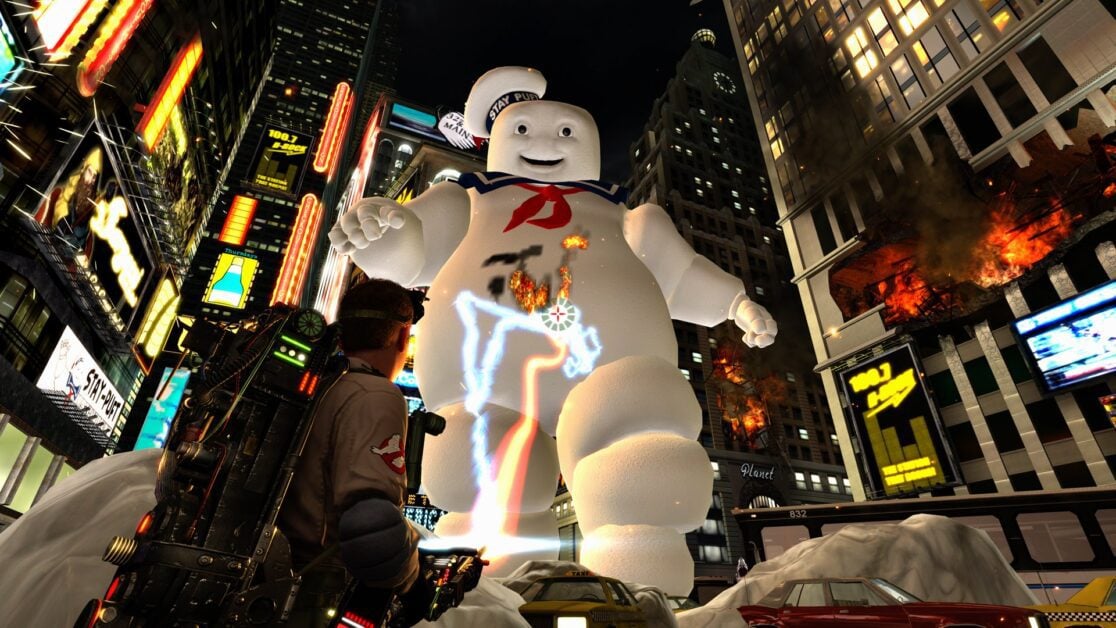 According to a recent rumour, Friday the 13th developer Illfonic is making a Ghostbusters video game.

As reported by TheSixthAxis, Illfonic co-founder Raphael Saadiq seemingly revealed the news during the Questlove Supreme podcast. When talking about games that the studio has made, Saadiq said: “Friday the 13th,  the last one, Predator, and we’re working on Ghostbusters right now.”

Unfortunately, any potential platforms were not revealed for the rumoured Ghostbusters game. However, Sony Pictures does distribute the Ghostbusters movies, including Ghostbusters: Afterlife which arrives in cinemas on November 19th. This means it’s entirely believable that the game could end up being a PlayStation exclusive.

I must admit – the original 1984 movie is my favourite film of all time. News of a potential new Ghostbusters game is pretty exciting. However, there’s the fact that Illfonic developed Predator: Hunting Grounds, which was… Poorly received, to say the least. Much like Friday the 13th, Predator: Hunting Grounds is an asymmetrical multiplayer game, and I’m not a fan of that genre either. So, if these rumours are true, let’s hope that the Ghostbusters game steers in a different direction.

Who ya gonna call?

I loved Ghostbusters: The Video Game of 2009, which was essentially a sequel to Ghostbusters 2 (1989). This was a fun game that was co-written by Dan Aykroyd and Harrod Ramis. The original voice cast also returned to reprise their roles. Overall, it was a fun and very faithful adaptation.

However, the one thing that I felt was missing from the 2009 game was a multiplayer co-op campaign. Would you like to see the series move include a proper story campaign? I would, especially if said mode can be played solo or with friends.

As always, we must take all rumours with a pinch of salt. That said, we would love to hear your thoughts on these rumours across our social media channels.