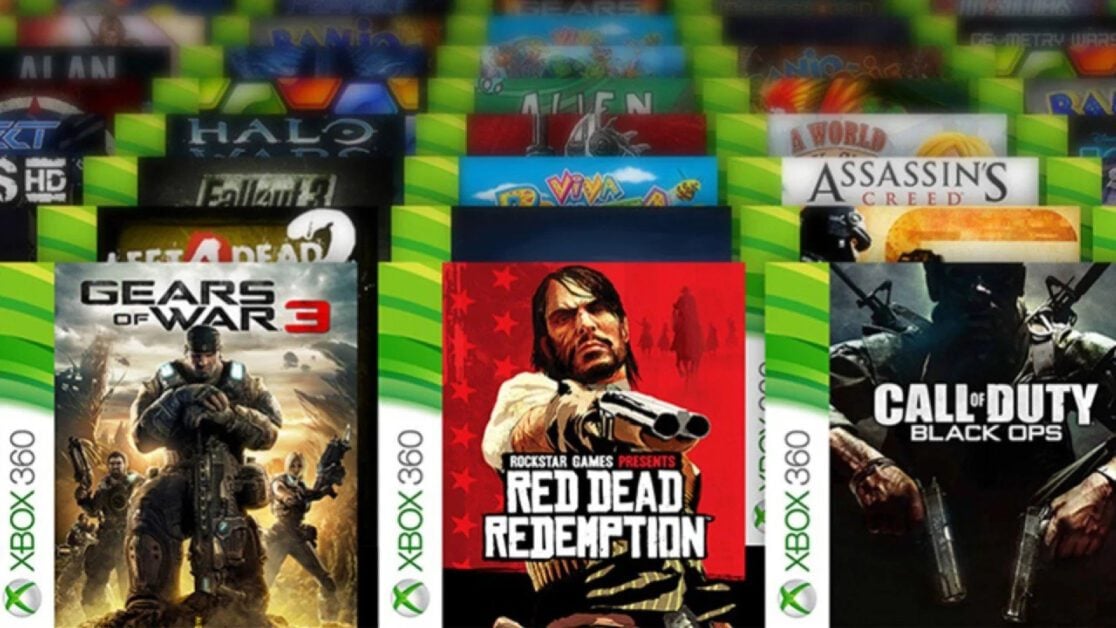 There’s a new rumour making the rounds claiming that Xbox is getting more backward compatible games next month. Awesome!

The rumours are courtesy of XboxEra co-founder Nick “Shpeshal” Baker. He claims that the Xbox One and Xbox Series X|S will be getting more backwards compatible games in November.

Microsoft had announced an end to backward compatible games

Microsoft had previously announced that no further legacy games would be made backwards compatible on modern Xbox consoles. So, if these rumours end up being true, it will certainly be a nice surprise.

Back in January this year, Shpeshal teased that Xbox backwards compatible games would return and that we would be getting a “new batch later this year.” Shpeshal has offered a positive update on that development.

“An update here. It seems some games may have been datamined, but sometimes OG and 360 games are tested for BC but don’t make the cut, so I won’t list any games as to not set expectations,” said the XboxEra co-founder. “Just a heads up that there’s been activity here, so I’d probably expect something in November.”

Currently, we have no idea what the new backwards compatible games might be. However, responding to a follower, Shpeshal believes that “around 10 games” might be added to the list.

So, what games would you like to see made backwards compatible? If the rumours are true, I’m hoping to see Max Payne 3 make that elusive list.

Don’t forget you can find great games and more on the GameByte Shop! Our store is stocked up with the latest games, merch, and accessories. We might even have a new-gen console or two! Sign up to our newsletter to be notified of our console drops, deals and more. Please note that the GameByte Shop is available for UK customers Credit only.