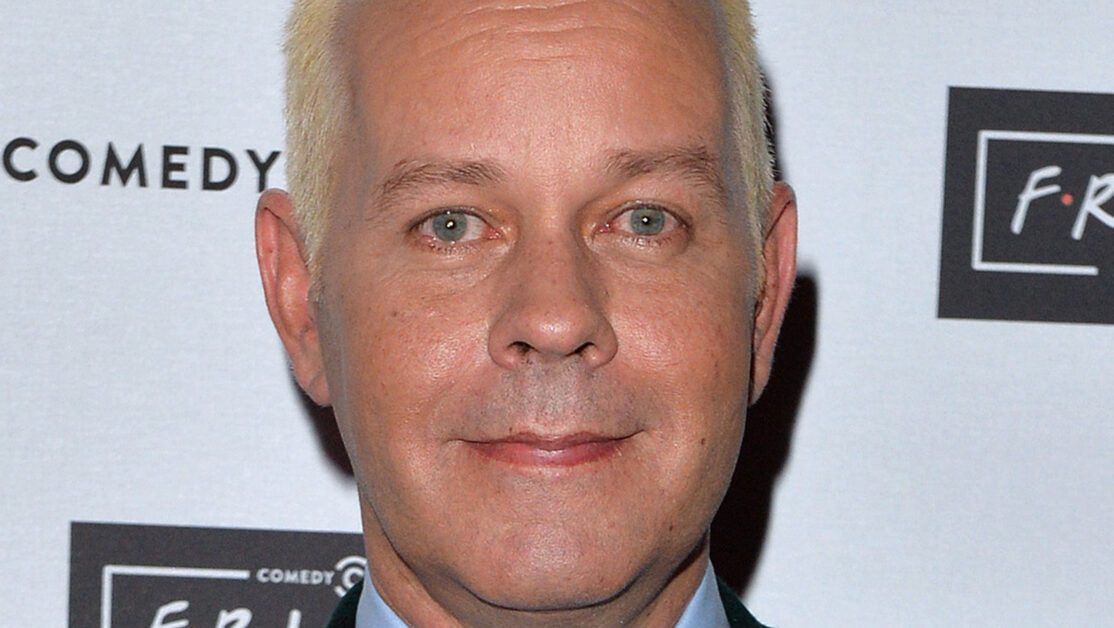 James Michael Tyler, who played the character of Gunther in the American sitcom series ‘Friends’, has passed away from bowel cancer at the age of 59.

The actor was best known for his role as the barista in the iconic Central Perk coffee shop in the Friends TV series. He appeared in 150 episodes of the show across all of its ten seasons.

The actor was diagnosed with bowel cancer back in 2018. He later revealed in an NBC interview earlier this year that the cancer has progressed to stage four. In a statement quoted in The Guardian, Tyler’s family writes: “The world knew him as Gunther … but Michael’s loved ones knew him as an actor, musician, cancer-awareness advocate, and loving husband.

“Michael loved live music, cheering on his Clemson Tigers, and would often find himself in fun and unplanned adventures. If you met him once you made a friend for life.”

The cast of Friends have shared their memories Of Tyler

Several of the cast of Friends have offered words of condolence for their former co-star. Jennifer Aniston, who played Rachel on Friends, shared a heartfelt clip of Tyler as Gunther on her Instagram page. She included the caption: “Friends would not have been the same without you. Thank you for the laughter you brought to the show and to all of our lives. You will be so missed #JamesMichaelTyler”.

Courtney Cox, who played Monica, also shared her condolences on Instagram. “The size of gratitude you brought into the room and showed every day on set is the size of the gratitude I hold for having known you,” she writes. “Rest In peace James.”

Matt LeBlanc, who everyone remembers as Joey, said: “We had a lot of laughs buddy. You will be missed. RIP my friend.”

Tyler is survived by his wife, Jennifer Carno. Our condolences are with his family at this time.