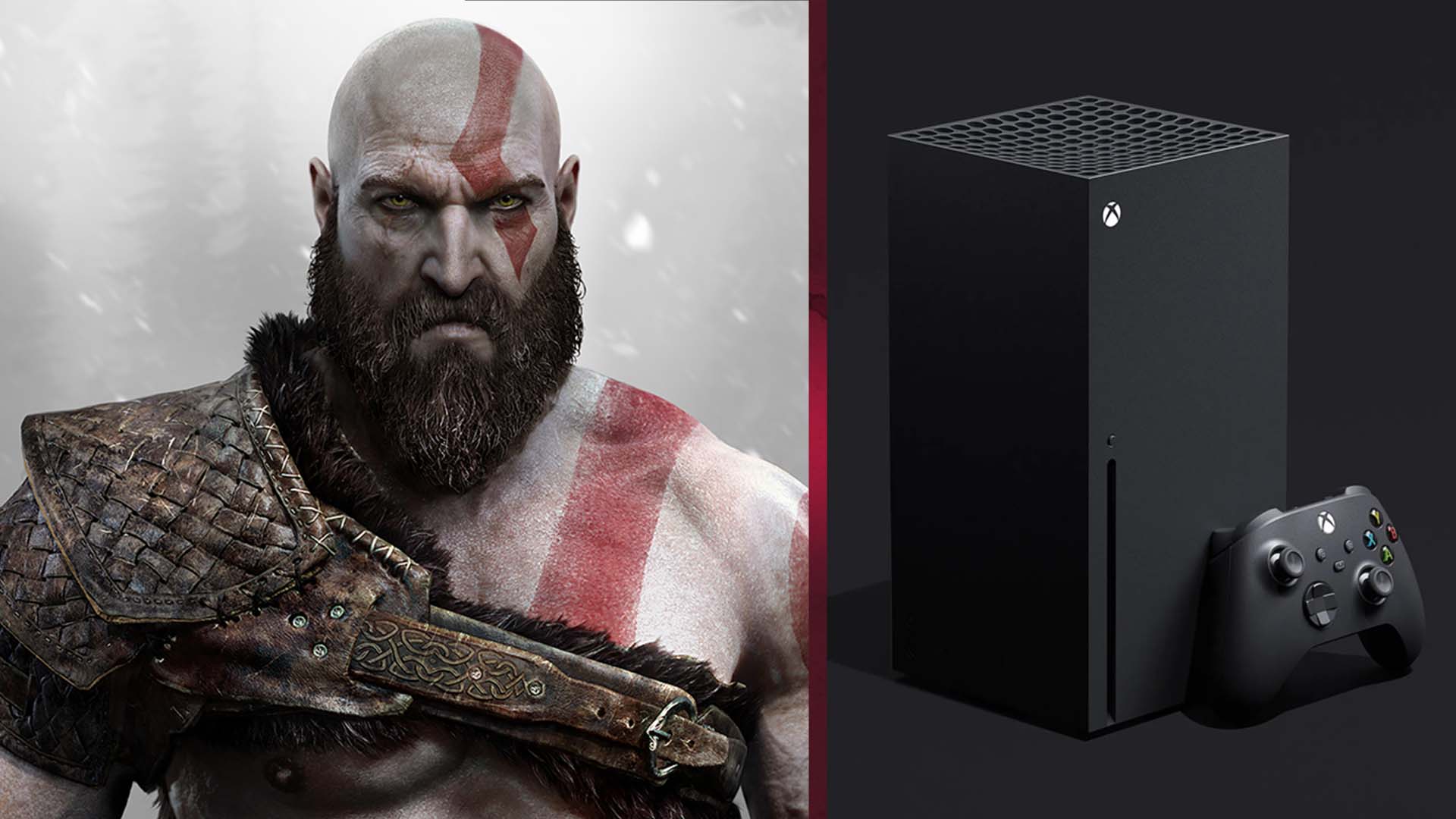 In a bizarre turn of events, God of War will soon be playable on Xbox consoles when it releases on Steam next year.

Sony surprised the heck out of all of us when it announced last week that God of War is coming to PC in January. However, a subsequent announcement later in the week now means that Sony’s previously exclusive title will soon be playable on Xbox consoles.

How is it possible?

Firstly, let’’s temper our expectations. God of War is not going to run natively on Xbox consoles. Not unless Sony has an even bigger surprise up its sleeve. The way it will work is via game streaming.

Nvidia offers a game streaming service called GeForce Now. It allows users to stream their own Steam library over the internet to a device of their choice. As a browser based experience, this meant that PC games could be streamed to almost any device. However, the Microsoft Edge browser on Xbox consoles was previously blocked from using the service. That’s all changed this week, though, with the service now fully supporting Nvidia’s GeForce Now service [via The Verge].

In essence, this means that you can now play pretty much any PC game on your Xbox via Nvidia’s streaming service. That all sounds excellent, especially when you remember that God of War is coming to Steam in just a couple of months. While the game won’t be running natively on the console, it’ll surely be an amusing sight to see, if nothing else.

Overall, GeForce Now coming to consoles is a win for games accessibility and convenience. The service uses dedicated Nvidia servers to render out the game’s graphics, so this gives players a chance to experience high end PC gaming for a fraction of the cost. And now it’s even easier to display that picture on a big screen.

Do you think you’ll be playing God of War on Xbox via Nvidia GeForce Now? Let us know across our social channels.