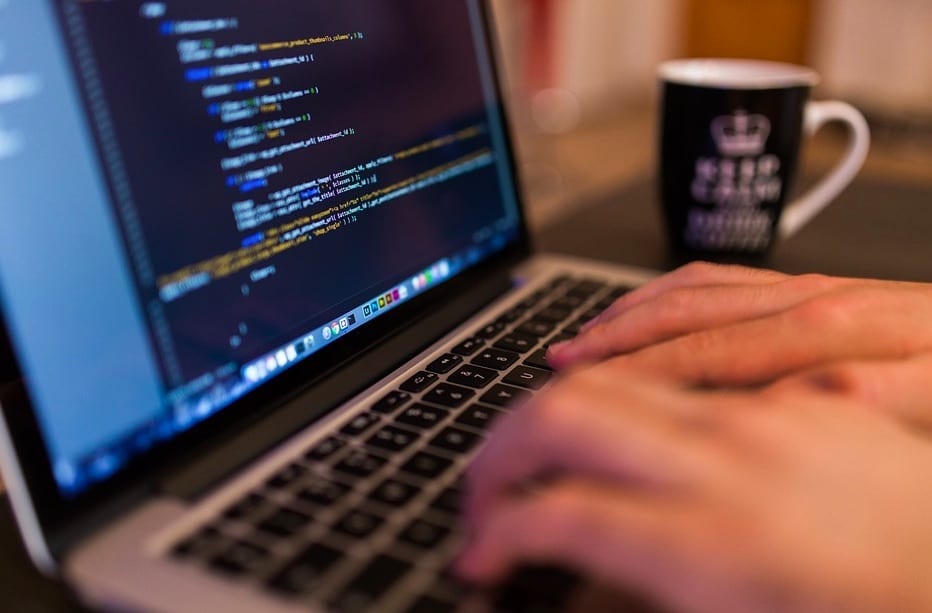 G2A has responded to the recent controversy surrounding its business model, which involves the reselling of unused game keys.

Earlier this week, a number of publishers and developers, including Mike Rose and Rami Ismail, called out G2A over on Twitter, telling gamers that they’d rather they pirate their games rather than buy keys from G2A.

Tweeting his anger at the situation, Rose said: “In the latest episode of F*ck G2A: G2A has taken out sponsored ads on Google, which mean that when you search for our games, you get G2A popping up above our own links — and we make zero money on our games if people buy through the ads.”

He followed up saying: “Please, if you’re going to buy a game from G2A, just pirate it instead! Genuinely!

“Devs don’t see a penny either way, so we’d much rather G2A didn’t see money either.”

After the tweet gained traction, G2A has issued a statement surrounding the hot-button issue.

Offering out a TL;DR on the situation, G2A says: “G2A is a marketplace that’s all about making the prices for gamers as low as possible.

“G2A’s business model is the same as any other big, global marketplaces’ like Amazon or eBay, with all its ups and downs. And just like them, we always try to maximize the ups and minimize the downs. Not only because of the law, but also because the customers require certain standards, and because the competition would beat us if we stayed behind.

“Out of all marketplaces, G2A offers the best benefits for copyright owners – G2A Direct. Nobody else gives developers a percentage cut of all sales on their games sold by someone else.

“G2A, like most online businesses, uses automated marketing, so every product available on the marketplace can be shown based on what the user is interested in.

“If any developer suspects there are keys on the marketplace that shouldn’t be there, there’s a quick and easy way to report it. All it takes is to contact us. If any key was illegally obtained, we’ll remove it, block the seller and provide their personal data to the proper authorities.

“We are and always were open for discussion, but a real one, not empty accusations and catchy slogans.”

You can read the statement in full here.

It seems this won’t be the end of the battle between developers and key sellers though, as Rose has started a Change.org petition in the hopes of stopping G2A selling indie titles on its platform.

Rose writes: “G2A, the online games reselling website, says that just 8% of games sold on their platform come from “indie” titles, while the other 92% come from the reselling of “AAA” titles: https://www.g2a.com/news/latest/g2a-vows-to-pay-devs-10x-the-money-proven-to-be-lost-on-chargebacks/

“However, developers of indie titles make up the vast majority of people who make games. Meanwhile, G2A’s platform hurts indie devs time and time again, by allowing anyone to sell illegitimate keys for their games online, with incredible ease, and no ramifications or checks…

“So the solution is surely simple: We request that G2A does not allow the selling of keys for indie titles anymore.”

Find out more about the petition right here.

Where do you stand on G2A and indie game key reselling?