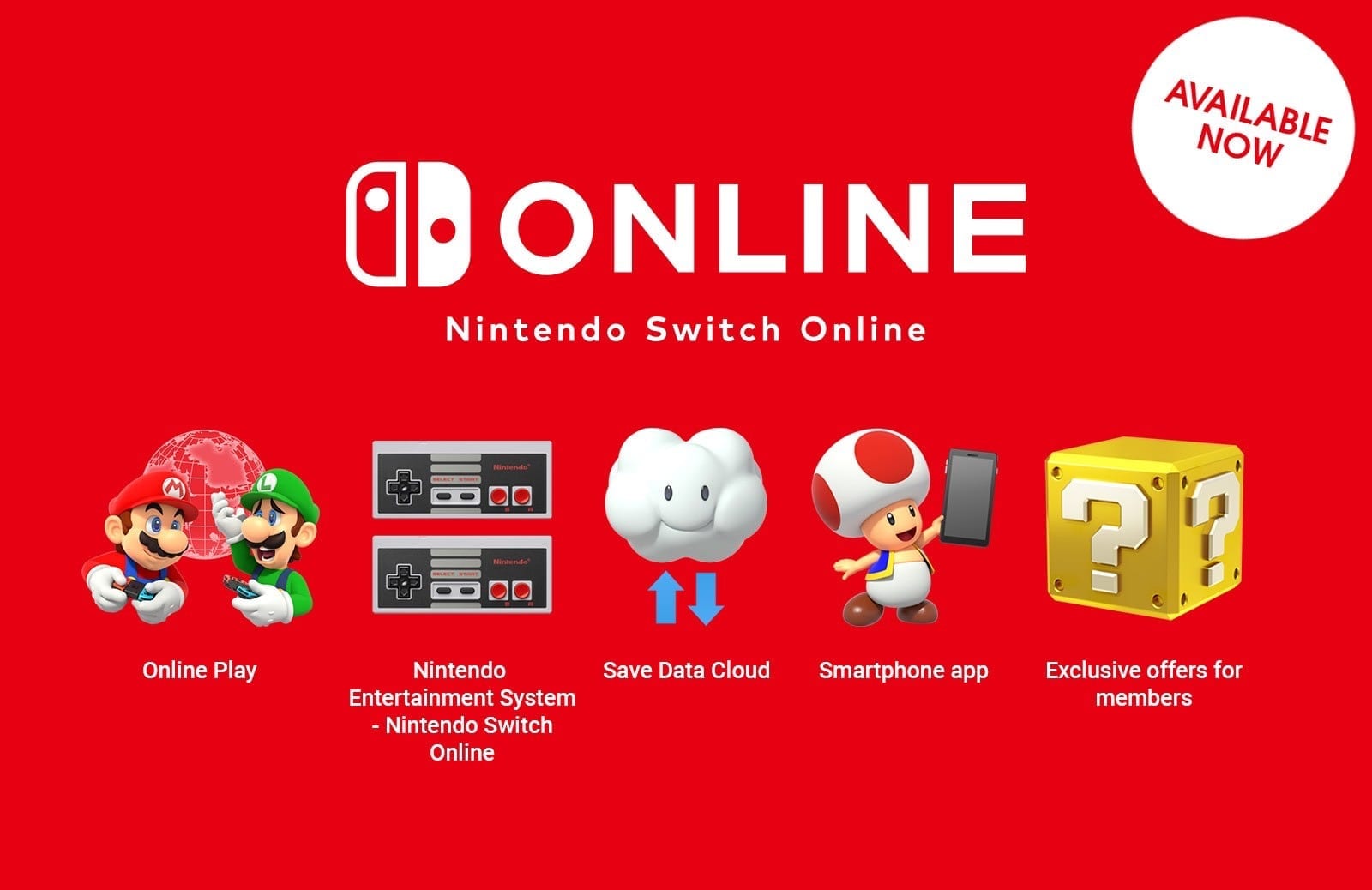 According to a new rumour, Nintendo Switch Online might be getting new additions to its library with Game Boy Advance games allegedly arriving this week.

At this time the Nintendo Switch Online subscription service offers gamers an additional library of NES and SNES games, available to play for those who are members.

Considering the titles available now, it makes sense that Game Boy games – whether they’re original games or of the Advance variety – could be the next logical arrival to Nintendo’s online subscription service.

As with all rumours and speculation, they must be taken with a pinch of salt, especially when posted to forums with no concrete details on the leaked sources…

These recent rumours come via ResetEra and were brought to our attention by Twitter page Gaming Leaks & Rumors.

According to the unverified rumours, an announcement could be made as early as Wednesday December 2.

However it is also stated that the ResetEra user has found no changes or updates to the User Interface of Nintendo Switch Online, which can often be seen as a sign that new retro games are on the way.

“Another user finds ‘new major updates’ for the NSO; however, nothing notably has been changed,” states Gaming Leaks & Rumors.

It will be quite cool to see original Game Boy or Game Boy Advance titles come to the Nintendo Switch Online library, but my biggest take away from this news is that if these rumours are true, then we’re one step closer to seeing N64 games come to the subscription service.

Are you excited at the prospect of Game Boy games coming to Nintendo Switch Online? Share your excitement by reacting to our Emoji’s below.