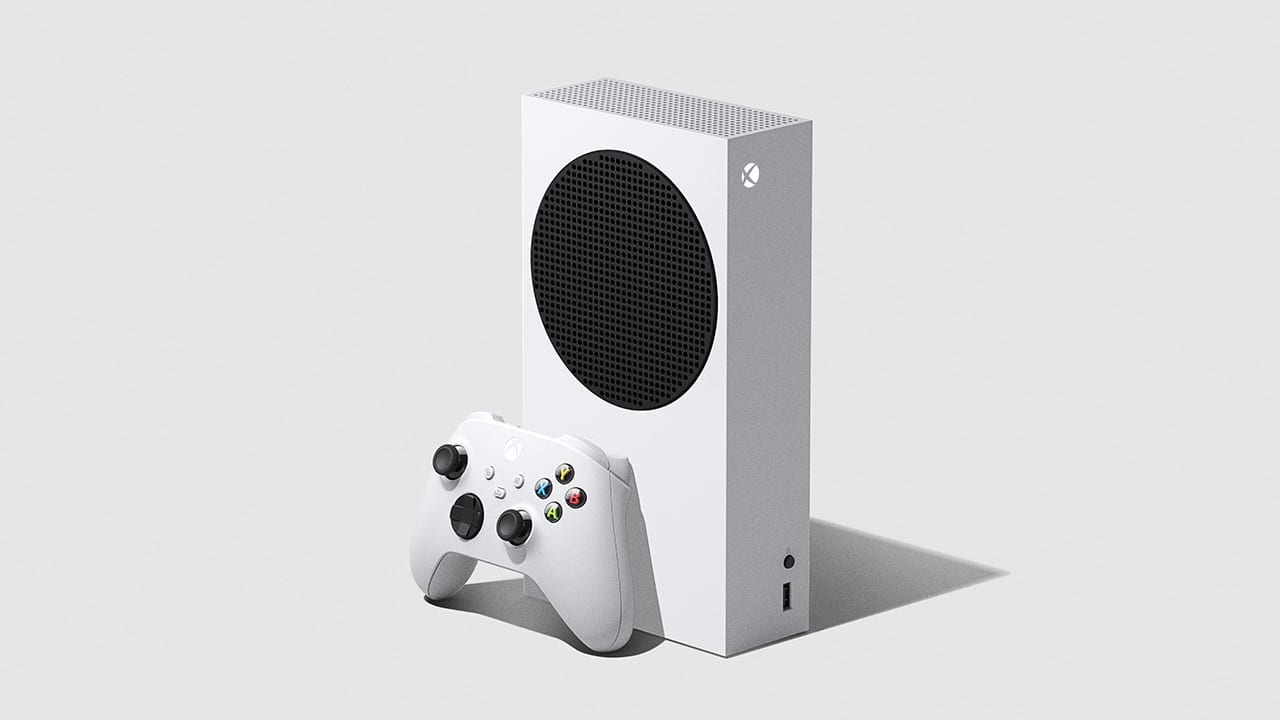 Less than a month after its launch, gamers are already using their Xbox Series S consoles to emulate PS2 games.

Ever since the Xbox 360, Microsoft has been proud of their consoles backwards compatibility which is of course a returning feature for the Xbox Series X|S.

However, the discovery that the Xbox Series S can emulate and run most PS2 games is taking backwards compatibility to another level. For starters, these are retro Sony games running on a Microsoft console!

The emulation process has been shown off in a video from content creator Modern Vintage Gamer, who showed off the experience on YouTube (check it out below!)

The process isn’t too simple though (and we don’t condone such emulations, of course.) If you wanted to do it for yourself, you must first register for a Microsoft developer account and complete its set-up process.

During the video presentation a number of games are showcased – many of which to be running at a good standard.

The best performers look to be from Konami, with Metal Gear Solid 2: Sons of Liberty and Silent Hill 2 both running very smoothly on the Xbox Series S.

Unfortunately, even the best performing games are not without hiccups. There are some minor texture issues, even with Silent Hill 2, which looks to be the best of the bunch.

Other titles such as Gran Turismo 4 and Shadow of the Colossus seem to have big dips in framerate and the occasion sound glitch.

Despite the issues, it’s also worth mentioning that apparently the Xbox Series S is capable of emulating games from other retro consoles too.

It remains to be seen whether Microsoft and/or its developers might change the practice of the Developer Mode on the Xbox Series S console, and it’s still unknown if there are any risks associated with doing so. Generally speaking, modding your console or using it as an emulator is generally frowned upon, and could potentially cause hardware issues such as bricking.

That being said, in a year that has largely sucked, it’s quite crazy to think that we’re able to run PlayStation games on a new generation of Xbox console.

Are you impressed that the Xbox Series S is able to run PS2 games? Let us know by reacting to our Emoji’s below.